Notes and Images from a Small Island (Week 3 Day 1)

I spent the final day of Week 2 of my photographic practice searching the fringes of the loch for new subjects and ideas.  I enjoyed capturing glimpses of the loch through the many trees that grow along the shore.  In so doing, I had used intentional camera movement to give a sense that glimpses of the ephemeral hiddenness emerge and then withdraw.

As I start a new week of image-making, I decide to continue to experiment along the edges of the loch and focus on the small coppices of trees and fast-flowing burns.  These sleepy hollows, apart from being inhabited by sheep (especially in these winter months) are filled with a feeling of the mythical creatures that are said to have once lived in and around the loch.

Otta Swire (1961) wrote about the folklore of the Loch as follows:

“. . . About half a mile beyond the ruins of Kilchriosd lies Loch Cil Chriosd.  This loch seems to have been held in more than ordinary veneration from the earliest times.  Near it, and not far from the road, a stone circle can still be seen, by no means so well preserved as those in the Lews but undoubtedly a circle, and traditionally a prehistoric ‘temple’.  Close to this circle is the site of the very early and tiny church of Kilcro, Church (or Cell) of the Circle, supposed to have been built on a site chosen by St Columba himself and first occupied by the cell of one of his followers.  Near it is an ancient graveyard and here two very old and curious stones were once to be seen; one was said to bear a striking resemblance to a heathen or pagan idol or Cromcreaich.

Once, Loch Cil Chriosd was haunted by a terrible monster (perhaps the pagan god Lugh himself?), which laid waste the land round about and carried off and devoured women and children.  At last the creature was slaim by St Maelrhuba blessing the waters, ever since when the water of that loch has had certain virtues and healing powers.  But some have believed that Loch Cil Chriosd was (or sprang from) that cursed stream ‘beyond Drum Albyn in the country of the Picts’ mentioned in Adamnan’s Life of Clumba.  This spring, ‘which senseless men, the Druids blinding their understanding, worshipped as a god’, was believed to have the power to cause leprosy, blindness or intense weakness in those washed its water or drank it.  The evil spirit in the water was propitiated by many sacrifices until St Columba came to the loch side and, knowing its evil reputation, blessed the water and then both drank from it and washed.  Adamnan states that a company of Druids stood by overjoyed, eagerly waiting for the god to show his powers.  But the saint took no harm and since his blessing the waters have been pure and good for all men.” (Swire 1961:219-21).

My plan is to try to capture the sense of mystery and times gone by through my imagery.

It is a very dull day – the sky is lifeless and without colour.  I decide to do a recce and some test shots to get a sense of the landscape.  I decide that what is needed for these images to be successful is a misty morning, a less saturated palette and a few of the fairies that can be glimpsed by lucky people. 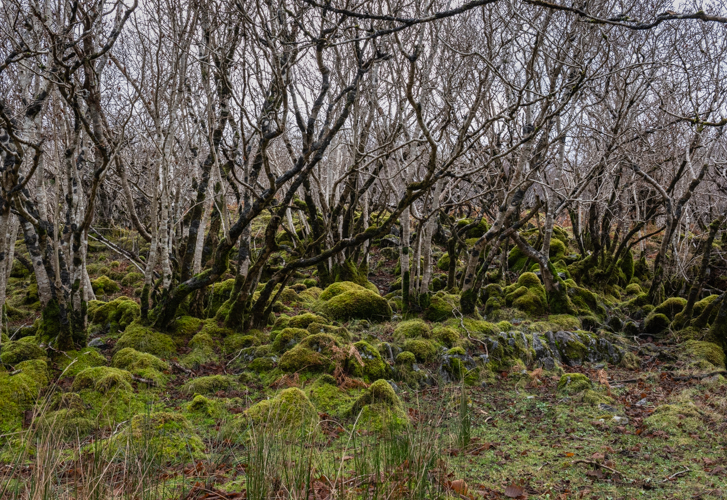 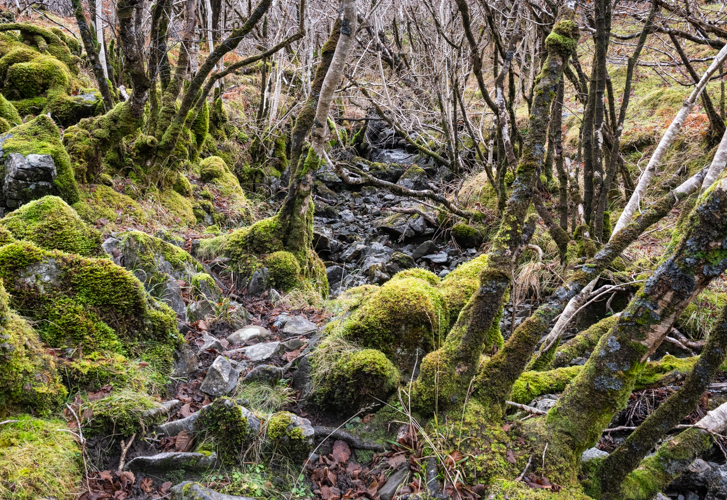 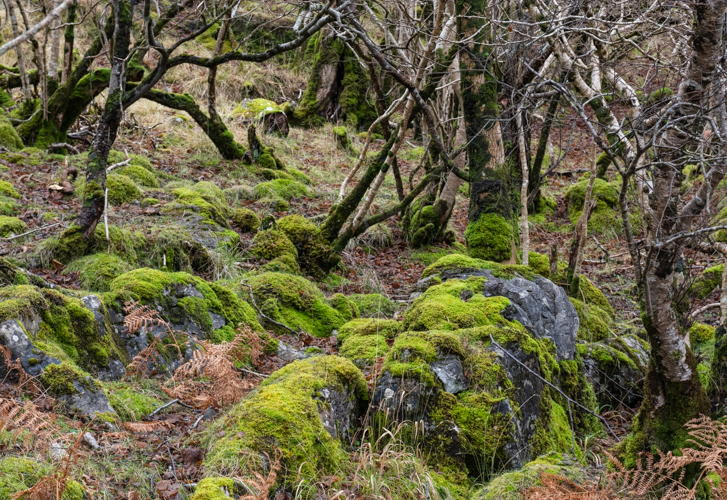 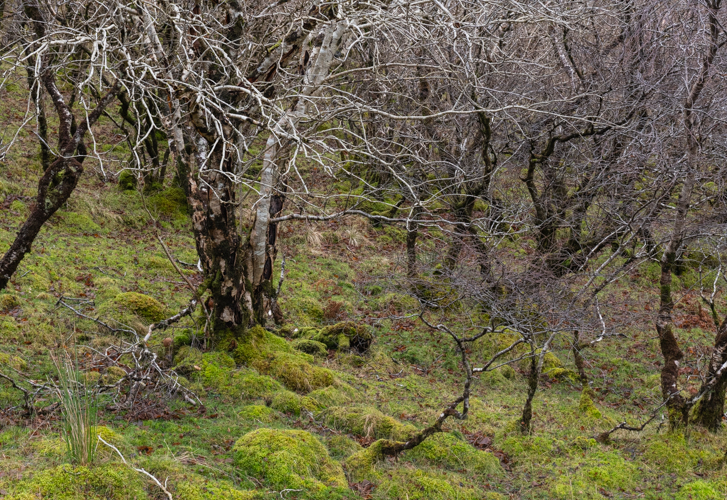 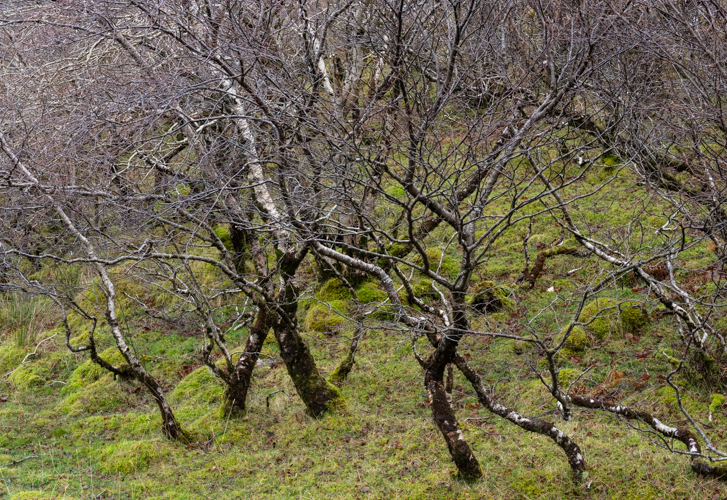 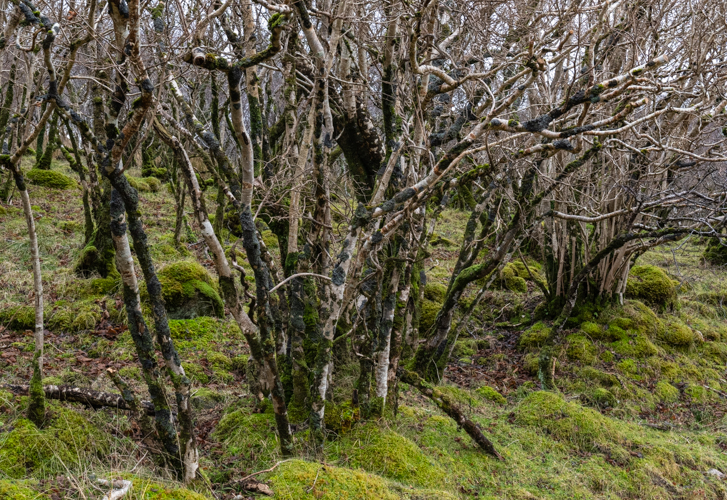 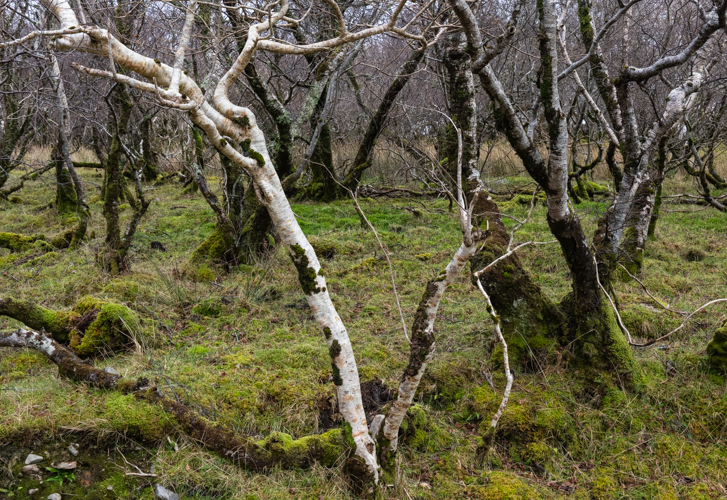 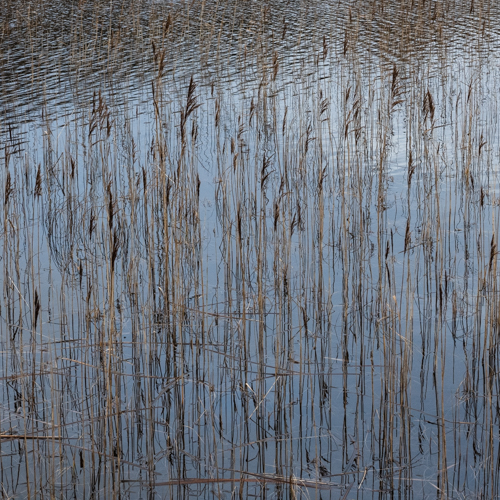 My name is Alison Price and for the past ten years I have travelled the world photographing wildlife, including Alaska, Antarctica, Borneo, Botswana, the Canadian Arctic, Kenya, Rwanda, South Africa, Zambia and Zimbabwe.
← Critical Reflection of Practice (Week 2 December 2020) Notes and Images from a Small Island (Week 3 Day 2) →