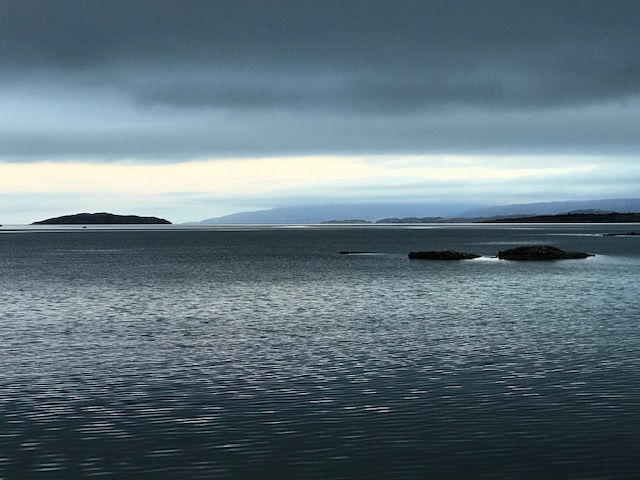 My reflections this week are of interesting subject matter and researching a photographer I admire greatly – Sebastiao Salgado.  Although I found Ingrid Sischy’s article Good Intentions interesting, and it provided me with an alternative view about Salgado, a comment on my post prompted me to do some more research on Sischy.  As the required reading for our coursework this week I had assumed she was a recognised and informed critic.  However, I now see that her photography expertise relies largely on a short internship, under John Szarkowski, at the MoMA in New York in 1978.  Most of her subsequent career was spent writing and as editor of a number of publications including nine years as Editor in Chief at ArtForum in New York where she became known for heavily stylised content and converting the publication into an informed reference point for the art world.  She subsequently moved on to The New Yorker, Interview Magazine and Vanity Fair where she remained until her death in 2015.  It has left me wondering whether this piece of writing was chosen for its informed critique of Salgado’s work, as I had naively assumed, or purely as a provocative starting point for us.  Thank you for the tip off Graham.

I have also spent much of my time, before returning to Skye to continue making work for my Work in Progress Portfolio (WIPP), thinking about the different ways in which I might depict various vignettes of nature on The Road to Elgol with the intention of stripping back and reducing my subjects to reveal the essence of their being.  I have a number of subjects which I would like to work with including the lone tree, the reeds and the Cuillin Ridge.  I am also considering working with shapes and patterns in water and clouds.  I am intending to do some more work lighting up nature with a torch (inspired by the work of Matthew Murray earlier in this module) and other artificial light sources, hopefully finding some moonlight to provide some illumination on the Cuillin Ridge and also working on my images both in camera and afterwards to produce Sumi-E inspired images, negatives and infrared.

I have also been reviewing the work of David Eustace and Alex Boyd – both photographers’ practice seems very relevant to my work.  More on this next week.

My name is Alison Price and for the past ten years I have travelled the world photographing wildlife, including Alaska, Antarctica, Borneo, Botswana, the Canadian Arctic, Kenya, Rwanda, South Africa, Zambia and Zimbabwe.
← So, Where do I stand on Salgado Now? (Week 8) Bewitched by Blackness - Awoiska van der Molen (Week 9) →