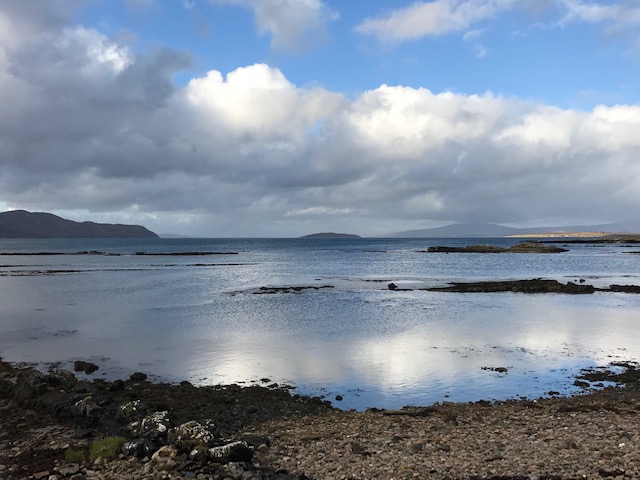 It has been an up and down week ending on a high.

I really feel that I am starting to understand Informing Contexts and we are reliably informed that this is the last week of intense reading and learning.  Constructed Realities has been our subject this week and I have found it interesting if not particularly helpful in informing my own practice.

In our tutorial we debated whether all images are constructed.  I had grudgingly decided that they are – for me – this means the photographic and technical choices I make along with the framing and relationships between component parts of the image.  Some of our group however believed that images are about ‘selection’ rather than ‘construction’.  After a lengthy debate I think the lesson learned is that maybe this is about definition and semantics.  We need to be clear what we mean by the term or phrase we are discussing and how it impacts on our practice.

Another learning point from this week for me was that labels are not helpful and the categorisation of photographers, their work and approach is also not meaningful.  In fact, it seems to me that these labels have the capacity to stifle innovation and experimentation.  This was pertinent as a conversation with my tutor had involved him encouraging me to experiment, to step back and try something different.

We were asked to think about the balance between ‘objective’ and ‘subjective’ and the relationship between the ‘technological’ and ‘creative’.  For me, it is about a continuum and where you might sit – contextualising your practice.  The ‘Hunters’ and ‘Farmers’ lecture was instructive in this respect.  While I was not able to test this out in the webinar, my sense of my own position was that I was primarily a hunter – not surprising.  However, the idea of farmers cultivating, constructing and tending to their images over time also rang true for me in the way that I develop, rephotograph and reflect on my images.

My attempts to start making images for my Work in Progress Portfolio have been hampered by the weather this week although I did go out in heavy rain and low cloud to take some images of trees.  I have to say I seem to have lost my mojo.  However, I attended the Guest Lecture by Matthew Murray yesterday and it was very inspiring – particularly, his hauntingly beautiful portfolio entitled Saddleworth.  The work had been produced over an extended period of time and been Matthew’s response to coping with the demise of his father-in-law who was suffering with Alzheimer’s disease and vascular dementia.  Many of the images are taken at night often lit by car headlights and torches but they are breathtakingly beautiful: 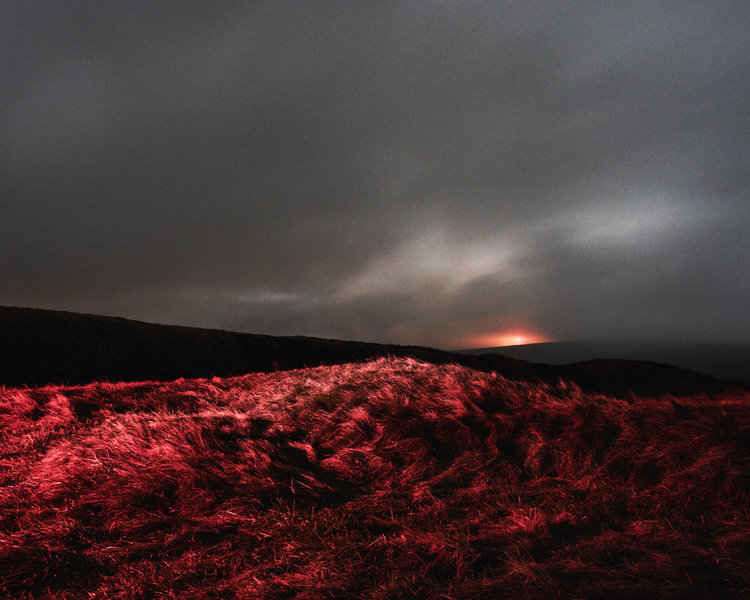 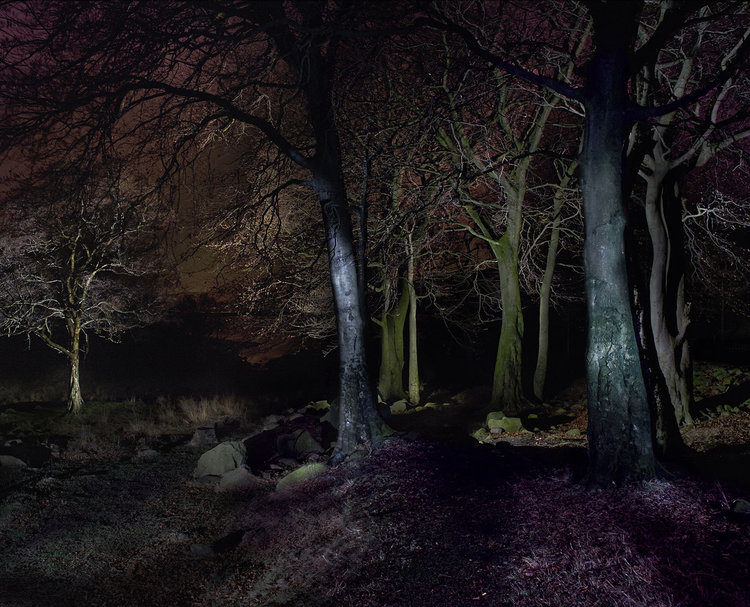 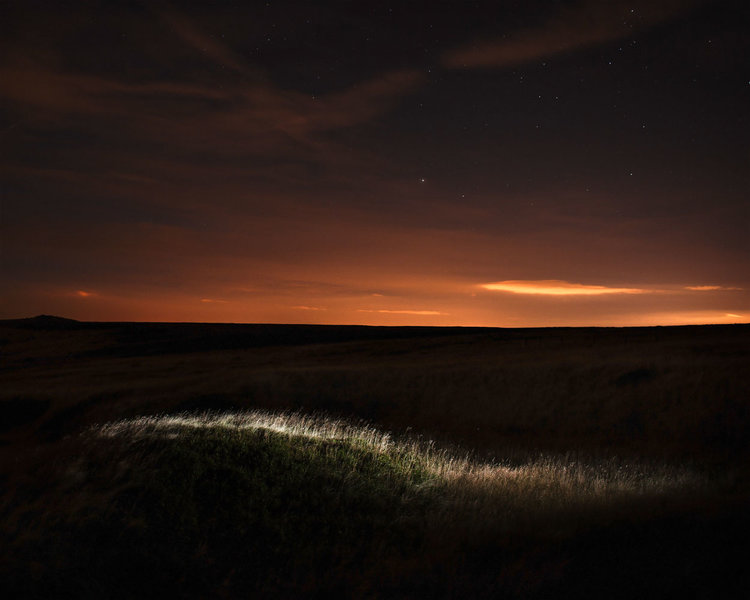 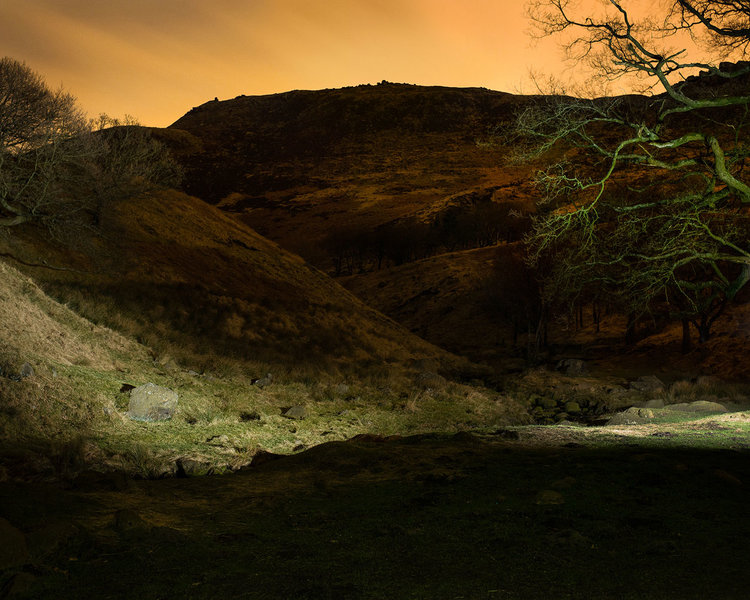 So, my thoughts have come together.  I need to experiment and I had previously thought of taking the Cuillin Ridge at night – lit by the moon.  I will do some test shots to try this out.  It may also be possible to use one of my other options – trees – as a means of trying out artificial lighting.  There are some similarities between Matthew’s work and mine and our reasons for embarking on a project based in the landscape.  Matthew spoke of the therapeutic aspects of photography as a means of coping with feelings and emotions.  So, as I say, this week has been full of ups and downs but I will move forward into Week 4 optimistic that I have a plan.

My name is Alison Price and for the past ten years I have travelled the world photographing wildlife, including Alaska, Antarctica, Borneo, Botswana, the Canadian Arctic, Kenya, Rwanda, South Africa, Zambia and Zimbabwe.
← Susan Sontag - Regarding the Pain of Others (Week 3) Into the Image World (Week 4) →