I mentioned in an earlier post about the importance of the storyboard in clarifying and determining location lists, shot lists, objectives of shots, questions relating to those shots etc.  Here is an excerpt from Gemma’s storyboard for my film” 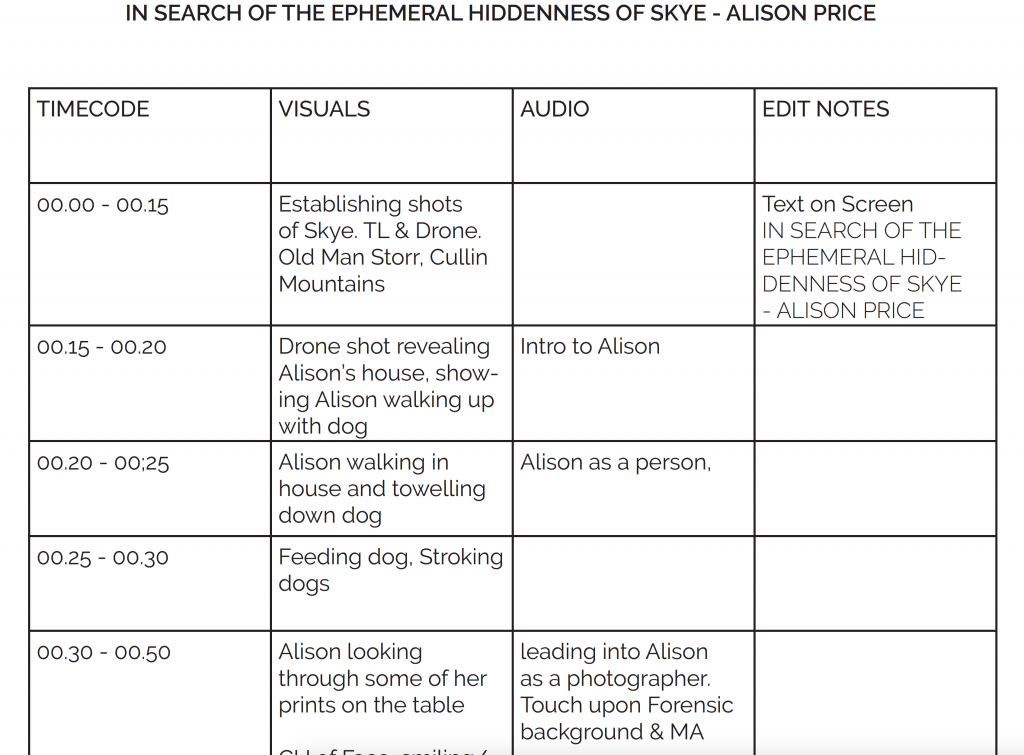 The storyboard is not only important on location but also in post-production as the film is edited and produced.  It is important when weighing up whether to put a particular shot in the final edit.  I am sure it is all too easy to be attracted by a particularly stunning shot that might not be strong in terms of the narrative!

Gemma is now starting to edit her week’s work and shared with me a few teaser photographs pending delivery of the first cut film next week: 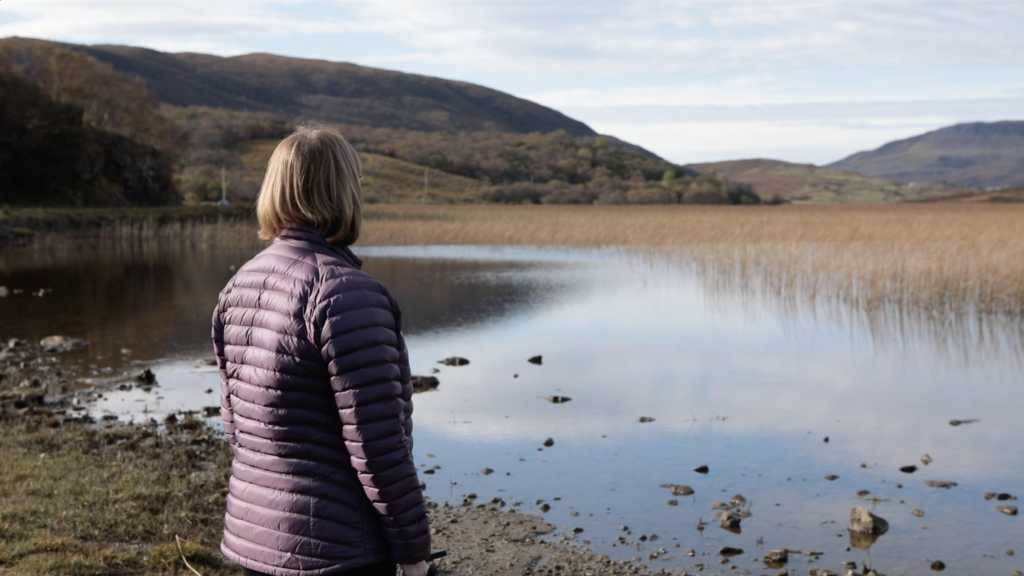 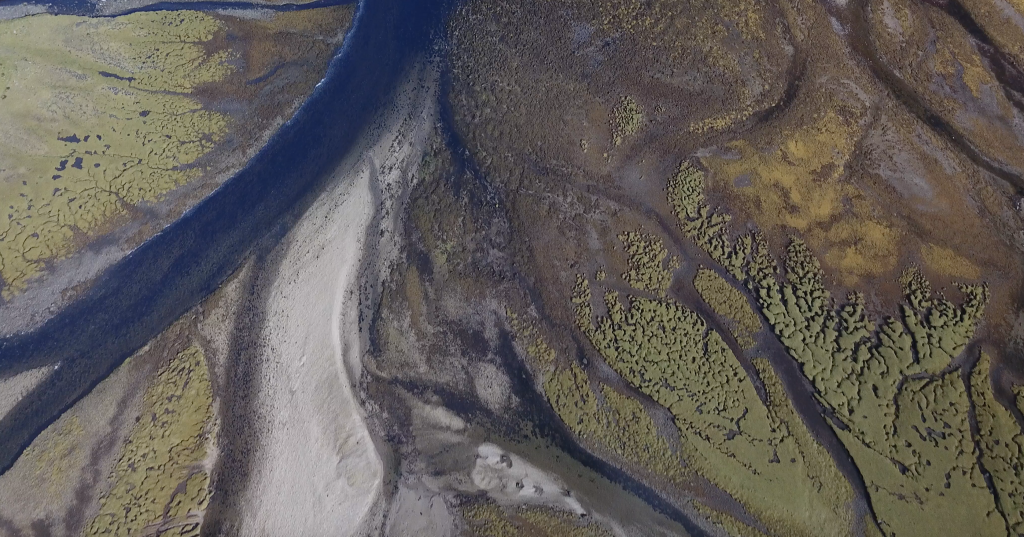 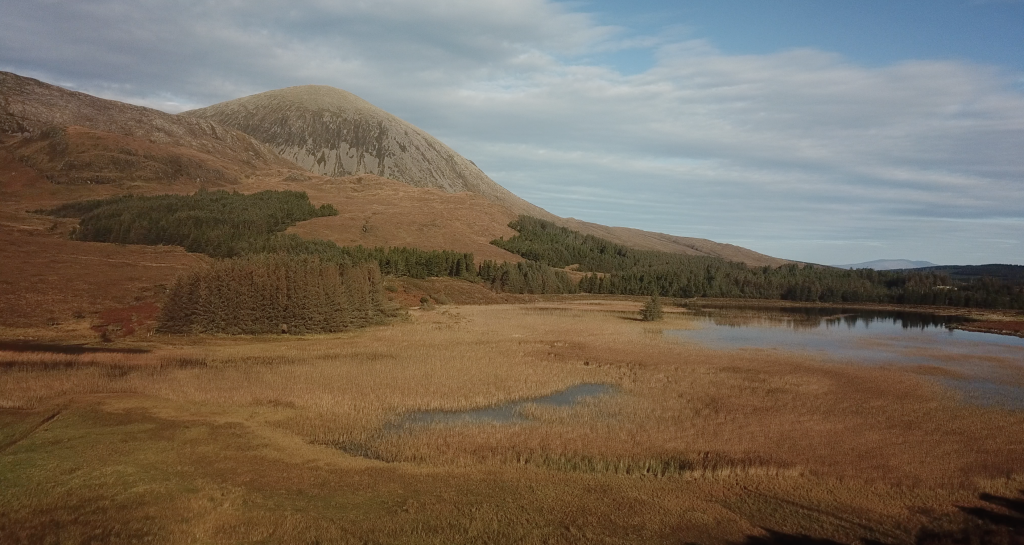 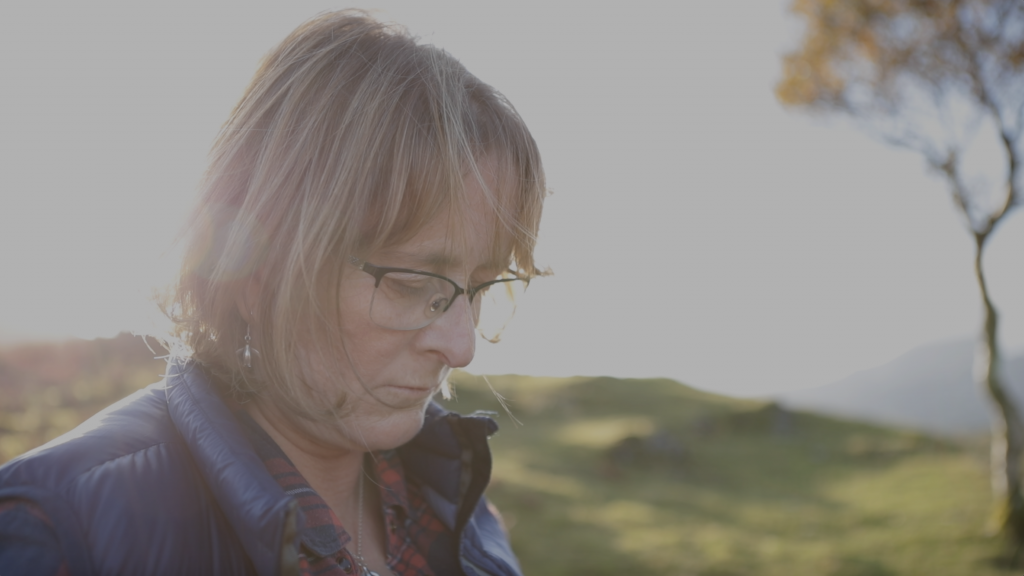 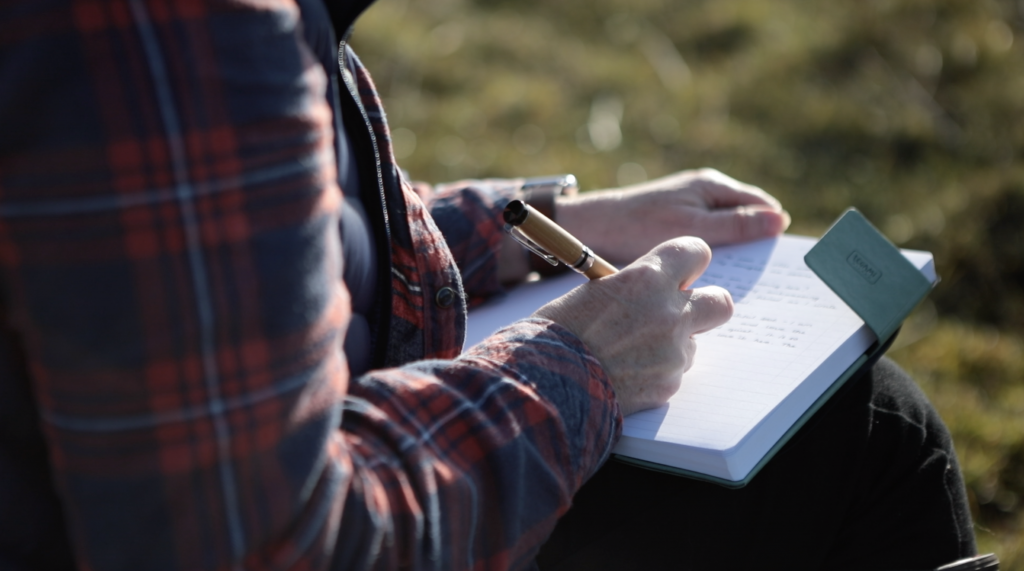 How will she choose the final images!

My name is Alison Price and for the past ten years I have travelled the world photographing wildlife, including Alaska, Antarctica, Borneo, Botswana, the Canadian Arctic, Kenya, Rwanda, South Africa, Zambia and Zimbabwe.
← Learning more about Time-Lapse Photography (Week 20) Minor White, Equivalence and Sequences (Week 21) →