Our coursework this week has been very interesting introducing us to power and responsibilities within photographic practice.   We were introduced to the concept of the Moral Triangle: 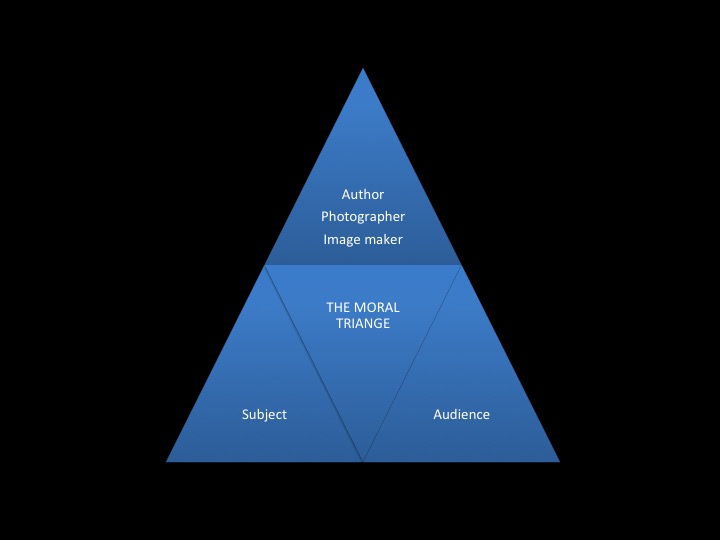 This idea helped me to think about the making of an image in terms of the people (author, subject and audience) who potentially will have a view about its message, narrative and impact and also the relative power between these parties.

The story of Jeff Mitchell’s original capture of the image of refugees walking into Slovenia from Croatia, and the subsequent use of the image by UKIP (via Getty Images) in pursuit of political aims. is a lesson to us all in understanding how images can be used and understood in different ways depending on the audience and the intentions of those using the image.

Jeff Mitchell had spent a considerable time documenting the migrant trail in the summer of 2015 and there were a number of images taken from different angles and viewpoints.  The three images below show some of these and it is clear from the final image why UKIP chose the image they did for the Referendum Campaign: 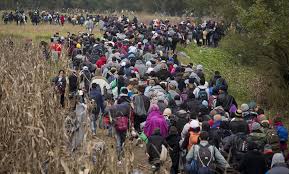 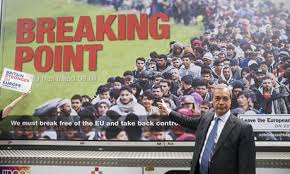 Mitchell explained of the subsequent use of his work that:

“Photographers are there to record stories, as they happen and when they happen, in the best way we can. But what happens after that, how our images are used, can be out of our control, especially in the digital age – which is unfortunate, particularly in this case.”

There were a number of players and stakeholders in this story – the photographer, his agent, UKIP, other political parties and trades unions and many others making their views known through media such as Twitter.

The police received complaints that the UKIP poster incited racial hatred and breached UK race laws and Dave Prentice from Unison described it as a “blatant attempt to incite racial hatred.” Many took to Twitter to record the inadvertent similarity to Nazi propaganda footage of migrants shown in a BBC documentary in 2005.

Nigel Farage meanwhile defended the photograph as “accurate and undoctored”.

Getty Images defended their actions saying the image had been appropriately licensed and went on to say that:

“It is always uncomfortable when an objective news photograph is used to deliver any political message or subjective agenda.”

“Editorial integrity is of the utmost importance to Getty images and our photographers are passionate about documenting the global news agenda and covering issues from an objective and impartial standpoint.”

This story raises a number of ethical questions around authorship, meaning and control. Whilst photographers might take an image that they believe is an objective portrayal of the subject, others who might (as in this case) obtain the image legitimately, can choose to add words or imply a different meaning to the content. Both Jeff Mitchell and Getty Images had lost control over the portrayal of the migrants.

We were asked to think about the ethical issues relating to our own photographic practice and present them to colleagues.

“I consider my responsibilities as a photographer are to respect and portray my subjects and the communities I work in a way that does not contravene the laws of the UK or elsewhere and has any necessary permission in place to take the photograph. In making my image I will consider the potential stakeholders and audiences and the various sensitivities it might evoke or offend. I will not compromise the wellbeing of the wildlife and the environment in which I work. I will not expect anybody assisting me in my work to do so. I will never use digital manipulation to misrepresent or mislead the viewer.

I believe I am answerable to myself to fulfil my responsibilities as set out above and any legal and commercial organisations representing me and selling my images. I will not sell my images to any organisation that promotes hunting or killing of wildlife.

I hope that those wishing to use and/or interpret my images exercise due diligence in presenting my work in a way that is consistent with the information I have provided, on the background and capture of the photograph. If there is any doubt they will approach me for further clarification.” 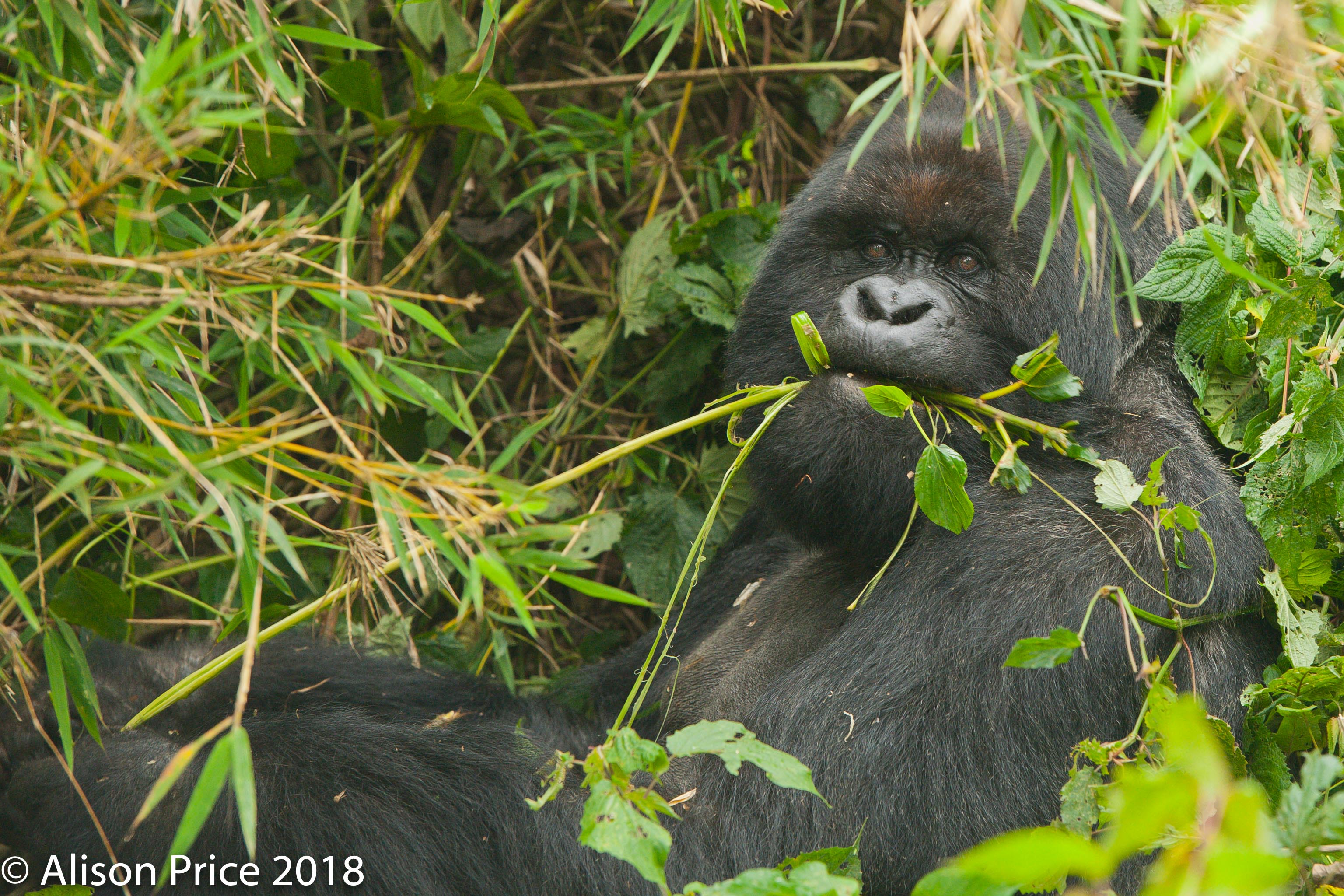 I picked up some comments from course colleagues that were interesting that I might incorporate into Draft 2 of my manifesto including:

“To be true to myself and act with integrity” (Gail)

My name is Alison Price and for the past ten years I have travelled the world photographing wildlife, including Alaska, Antarctica, Borneo, Botswana, the Canadian Arctic, Kenya, Rwanda, South Africa, Zambia and Zimbabwe.
← In the News - "Shell-shocked: The Forgotten Vets" (Week 4) Foucault and the Word Cloud (Week 5) →