The Essence of Tenerife

I flew to Tenerife for a short break following the submission of my Final Major Project for the MA Photography.  It was to be just that, a break, so I did not take my professional camera but nonetheless was compelled to take some shots of my time on this Spanish Island.  I decided to investigate, in new surroundings, how seeking the essence of a place might translate.  After a couple of days walking, I decided to take a stroll around Garachico, the north-western town where we are based.

Our journey into Garachico in the early evening was dramatic enough as we descended the 1,000-metre drop through hairpin bends.  We retraced our steps the following morning to the Chinyero Reserve where we walked through some of the dramatic volcanic landscapes of Tenerife including Montana de Chinyero and El Volcan Negro. 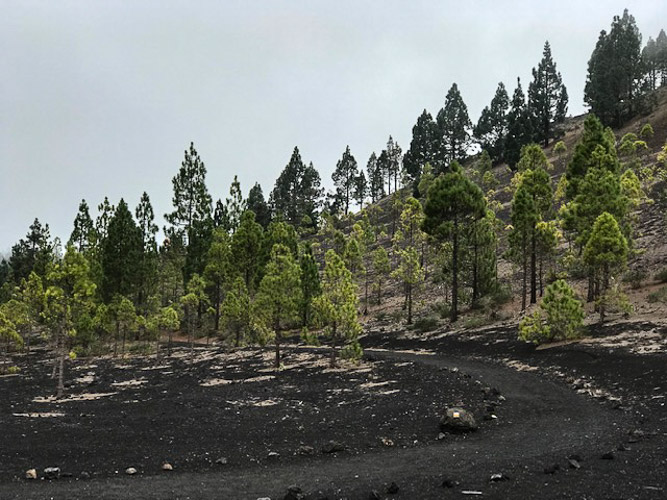 At times it felt that we were walking through barbecue coals. 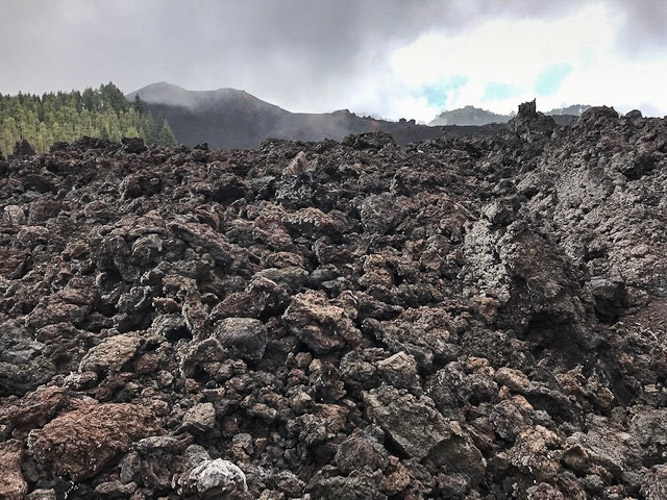 The following day we spent time in the Teno Rural Park taking in spectacular views of the Atlantic Ocean, La Gomera, El Palmar Valley and the Los Carrizales Ravine, occasionally catching a glimpse of Mount Teide. 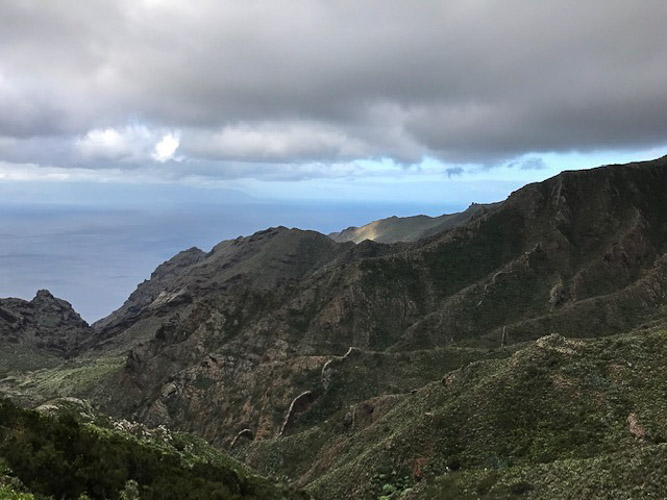 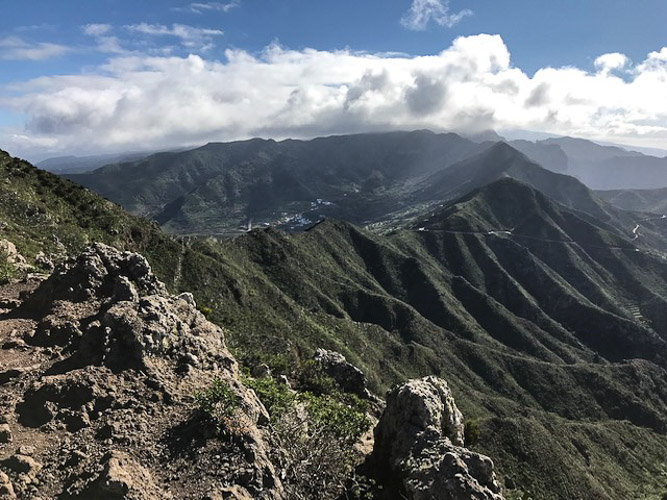 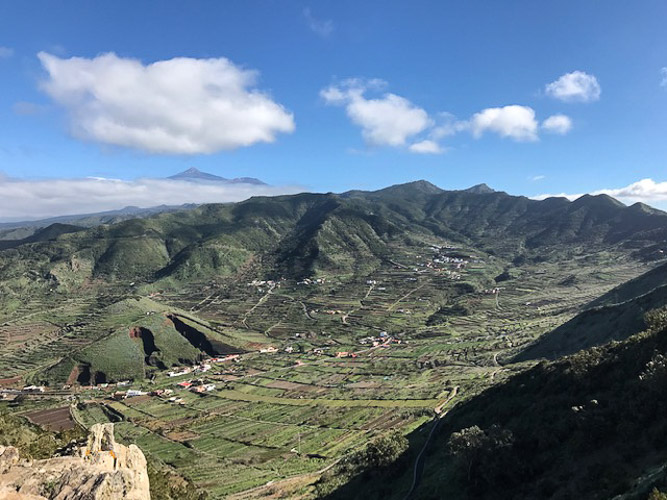 Today I stayed in Garachico and spent the morning trying to gain a sense of the essence of Tenerife.  In addition, to its dramatic backdrop Garachico has a lava coastline, naturally formed pools and dramatic and powerful seas.  The town of Garachico had been the major port on the Island until in 1706 an eruption from the Black Volcano mentioned above spewed down the valley and into the town and the sea beyond.  A new town was built on the lava, whilst some of the old town and its magnificent buildings remained untouched.

For me, Garachico is about survival within this hostile environment – learning to live with the natural resources of this part of Tenerife and harnessing the benefits of them.  Dramatic sea defences have been erected with the colourful mountain houses behind and the lava coastline has been reinforced by man-made boulders.  The fertile soils are home to banana plantations and the hills terraced to grow others crops.  It’s motto is Glorious in Adversity which sums it up rather well.

I had promised myself that I would spend today just looking and observing, taking in the character of the place and thinking about its essence.  However, there were a few shots that I took as a starting point with the intention that after reflection I will make a more informed and concerted effort to record the essence of Garachico tomorrow. 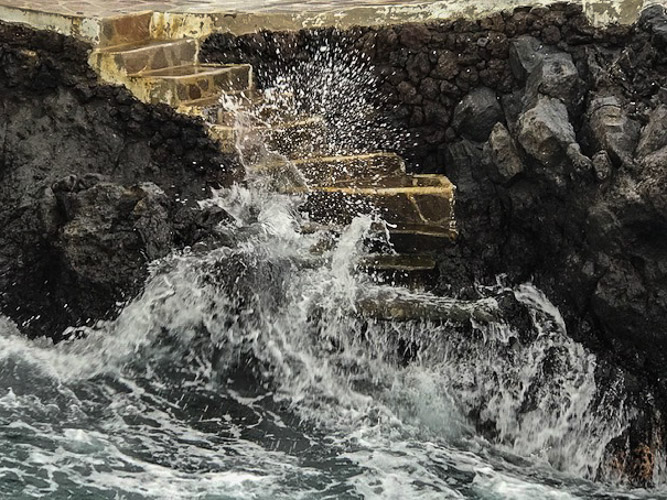 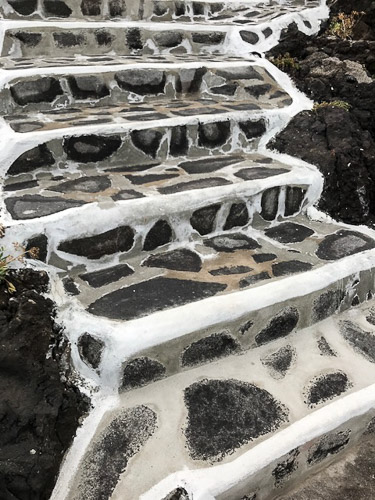 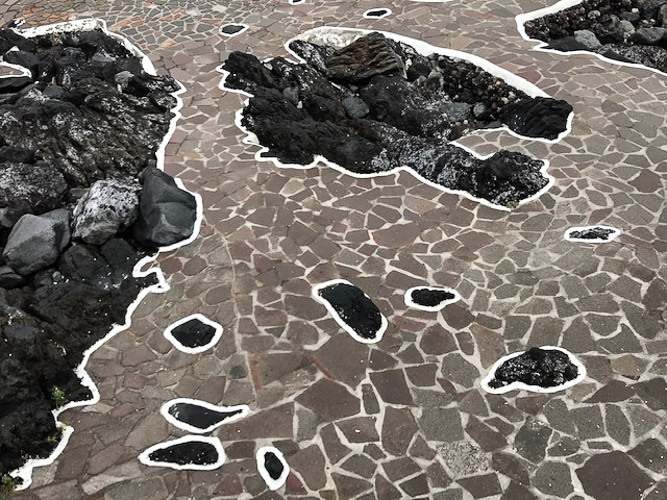 My name is Alison Price and for the past ten years I have travelled the world photographing wildlife, including Alaska, Antarctica, Borneo, Botswana, the Canadian Arctic, Kenya, Rwanda, South Africa, Zambia and Zimbabwe.
← A New Theory of Everything - Graham Harman Aesthetics is the Root of All Philosophy - Graham Harman (Part 1) →