Aesthetics is the Root of All Philosophy – Graham Harman (Part 1)

I have already posted about Graham Harman and my interest in his philosophy – Object-Oriented Ontology (OOO). I must admit to finding it hard going but, I was advised that reading this type of book and philosophy in general, is something to go over several times with periods of reflection in between – so hence the delay in posting this next blog! Indeed, I have decided to split my thoughts into two parts.

Aesthetics is the Root of all Philosophy is the second chapter and one I am particularly interested in getting to grips with. After all, it is OOO’s relevance to my photographic practice that I am interested in.

In my previous post and in Chapter 1 of his book Harman talks about the four fundamentals that his theory avoids: physicalism, smallism, anti-fictionalism and literalism. In my conclusion to that blog, I raised some concerns about giving up the literal meaning of words. It appears that I am not alone, with Harman starting Chapter 2 with recognition that maybe it is this aspect of OOO that most find harder to understand or accept. He quotes the rational philosopher Adrian Johnston who suggests that without the ability to capture a thing through ‘literal categories, concepts, predicates and properties’ all that remains is ‘facile mysticism’ and ‘negative theology’.

Harman refers to a number of ways in which the truth might be accessible through indirect routes such as allusion, hint or innuendo before discussing metaphor as what he considers to be the clearest example of non-literal cognition.

Harman references Immanuel Kant, in terms of his distinction between the visible phenomena of our conscious experience, and what he terms the noumena and recognises that humans have a phenomenal and noumenal side. While phenomena are things that humans can experience directly, the noumena on the other hand cannot. OOO as a philosophy is an exception in accepting noumena (things in themselves). Harman argues that in recognising the noumena, he has a sense of freedom from “the sometimes groundless dogmas and the groups and situations to which I belong.” (Harman 2018: 69).

He refers in some depth to an early essay by the Spanish philosopher Jose Ortega y Gasset (1914) in which he articulates an approach where both human and non-human things have equally independent lives and are not correlates of each other. Ortega also suggests that non-human objects have an inwardness that cannot ever be fully grasped. This is, I believe, my access into the essence of the Isle of Skye, the essence of being a tree in inhospitable climes, or the essence of being a reed in a tiny loch. 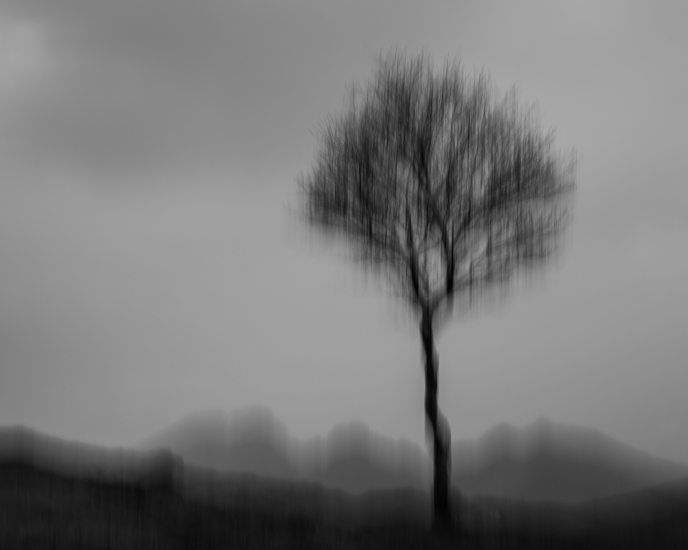 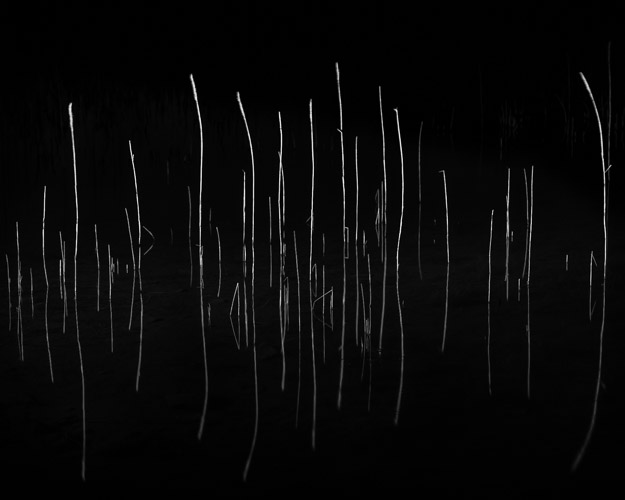 More important, Ortega recognises that things in themselves are of crucial importance to the arts:

“Now then, imagine the importance of a language or system of expressive signs whose function was not to tell us about things but to present them to us in the act of executing themselves. Art is just such a language; this is what art does. The esthetic object is inwardness as such – it is each thing as ‘I’.” (Ortega in Harman 2018: 71).

However, Ortega qualifies his claim as follows:

“Notice I am not saying that a work of art reveals the secret of life and being to us; what I do say is that a work of art affords the peculiar pleasure we call esthetic by making it seem that the inwardness of things, their executant reality, is opened to us.” (Ortega in Harman 2018: 71).

Harman summarises the key points of Ortega’s essay as follows:

I am becoming very aware that my reading and understanding of OOO is a progressive and formative process so I will finish to go back to reading and re-reading the rest of Chapter 2. . .

My name is Alison Price and for the past ten years I have travelled the world photographing wildlife, including Alaska, Antarctica, Borneo, Botswana, the Canadian Arctic, Kenya, Rwanda, South Africa, Zambia and Zimbabwe.
← The Essence of Tenerife MA (Photography) from Falmouth University - tick! →