I have previously looked at the work and thoughts of Austin Kleon and his book entitled Show Your Work. I found it interesting and decided to purchase Steal Like and Artist.

One of his first assertions is that “nothing is original.” This is interesting as so many of us, myself included, try to be original in whatever our creative endeavour may be! So, if we cannot be original what do we do? Well, according to Kleon we work out what is worth stealing and then move on. Kleon suggests that “every new idea is just a mashup.”

Having completed the Surfaces and Strategies module recently and feeling more confident that I was getting to the bottom of which photographers or other individuals inspire me and whose work or ideas are worth “stealing”, I started to think about who might figure in my “photographic mashup”.

I drew a mind map of some of my inspirations. It started with Chris Weston, a wildlife photographer who has helped and inspired me throughout my more recent photographic journey from 2006. 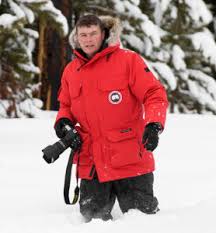 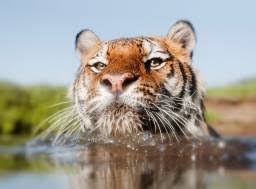 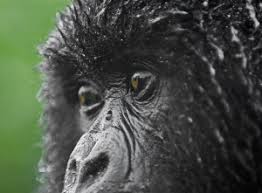 I travelled to Slovakia, South Africa, Kenya, Rwanda, Alaska and Antarctica with Chris and am sure I did steal some of his ideas and certainly many of his wise words. I was keen to gain that connection with the animal that Chris was so skilled at achieving in his images. But, more than that Chris was a storyteller, as well as a photographer, and I wanted to try and get that sense of narrative into my own work. During this period I also met Art Wolfe another photographer I admire greatly and enjoyed the work of Paul Nicklen and Vincent Munier. I was also encouraged in my work by Paul Souders, a Seattle-based photographer who I met in Alaska while photographing brown bears. 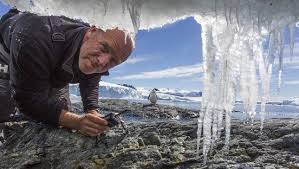 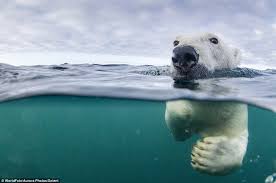 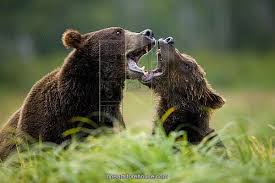 As I moved more into photographing the landscape rather than the wildlife I was particularly drawn by powerful landscapes, those with mystery, a sense of foreboding and threat. I went to the Falkland Islands, South Georgia and Antarctica, I photographed Niagara Falls and started my work on The Road to Elgol on the Isle of Skye. I have always been fascinated by adventurers and explorers and in particular Ernest Shackleton. One of my heroes is the Antarctic photographer Frank Hurley who accompanied Shackleton on the fateful Endurance Expedition. 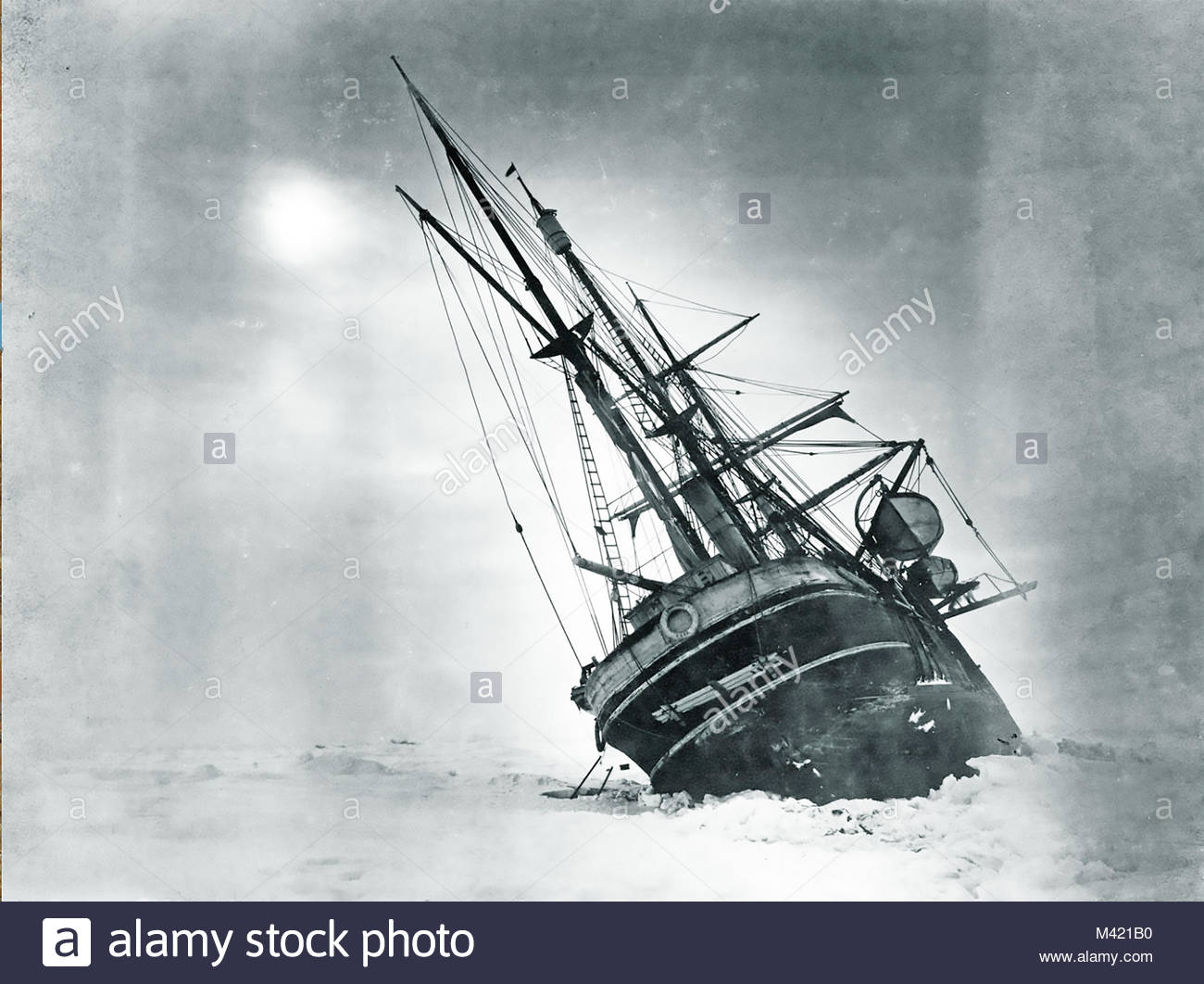 As a child I was captivated by the Apollo missions to the moon and remember vividly the moon landing in 1969. After visiting Antarctica I went to Sebastiao Salgado’s Genesis Exhibition and was deeply moved by his images of some of the places I had also visited. 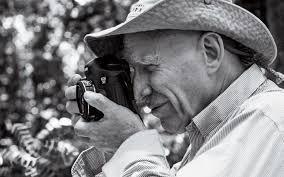 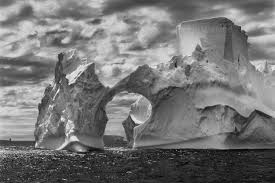 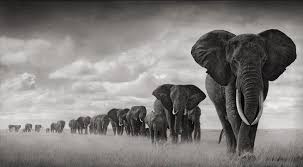 At this time I also reminded myself of the monochrome imagery of Don McCullin including his war and conflict photography, his book Sleeping with Ghosts and the landscape photography of Somerset which he used in later life as an antidote to his previous photographic career. 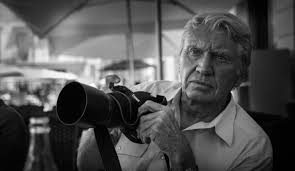 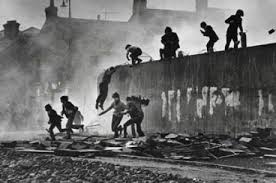 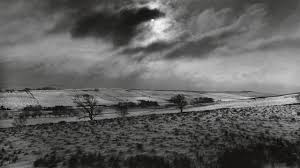 As I started researching landscape photographers, and particular monochrome work I revisited the images of Ansel Adams and Bill Brandt and familiarised myself with the work of Fay Godwin. 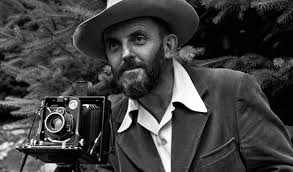 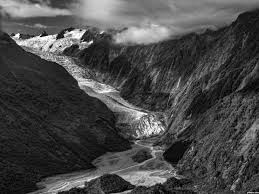 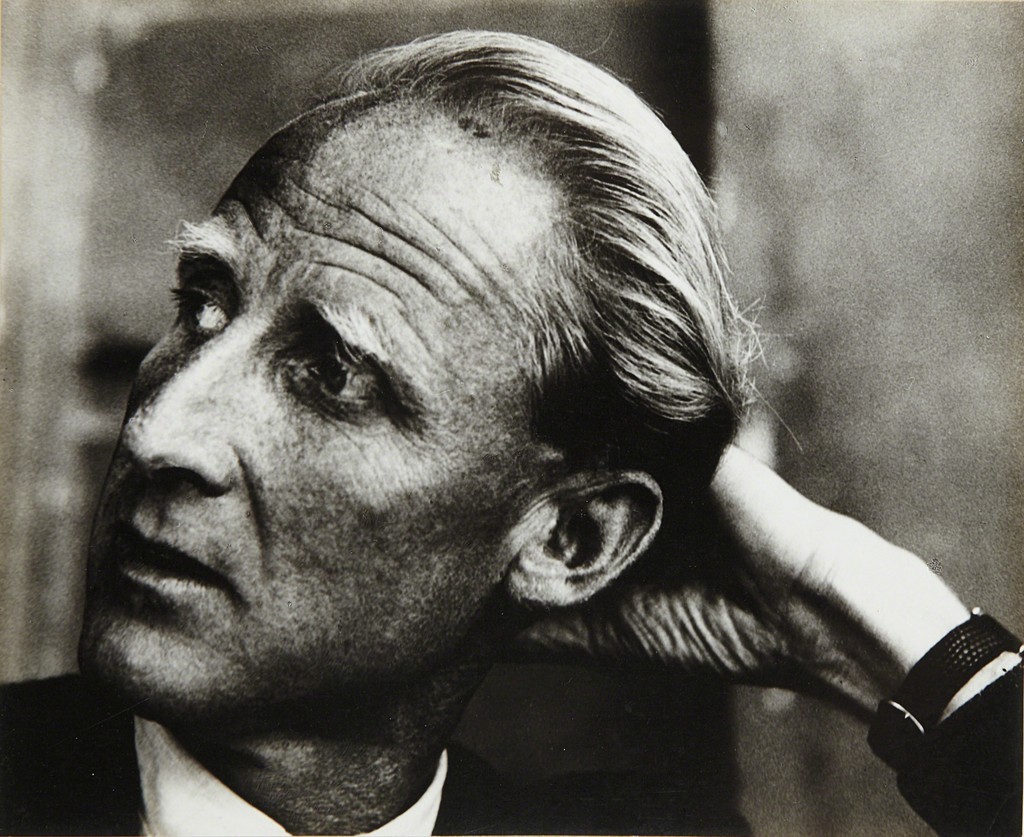 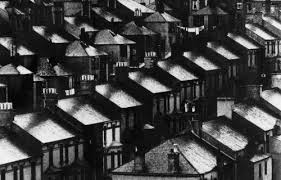 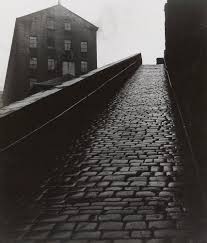 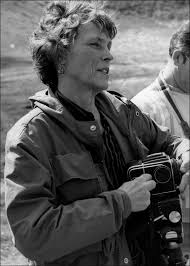 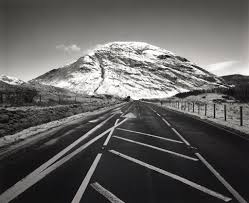 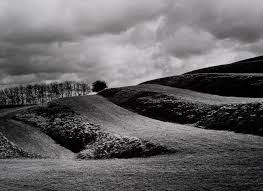 It was at this time that I also became more aware of the Film Noir genre and some of the techniques used to create that air of mystery, suspense and fear. 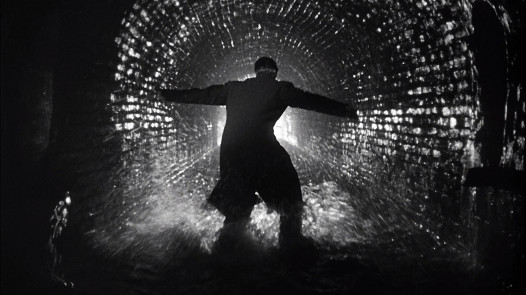 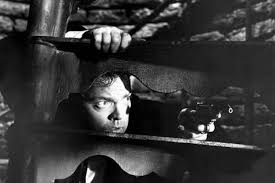 So, this is my photographic mashup of inspirations and ideas as I move into Module 3 – Sustainable Prospects.

My name is Alison Price and for the past ten years I have travelled the world photographing wildlife, including Alaska, Antarctica, Borneo, Botswana, the Canadian Arctic, Kenya, Rwanda, South Africa, Zambia and Zimbabwe.
← Rephotography - an Earlier Project Takes Shape (Week -3) Researching and Developing my Research Project - The Road to Elgol (Week -2) →