This week we have been working on a Collaborative Micro Project. My collaborators on Hope and Feathers were Stuart Knowles, Ashley Rose and Gail Timms.

The week started with a free for all on the Discussion Board where everyone was asked to put up some words or an image that others might feel inspired by and elect to join a group with you. I chose to put up an image of Niagara Falls: 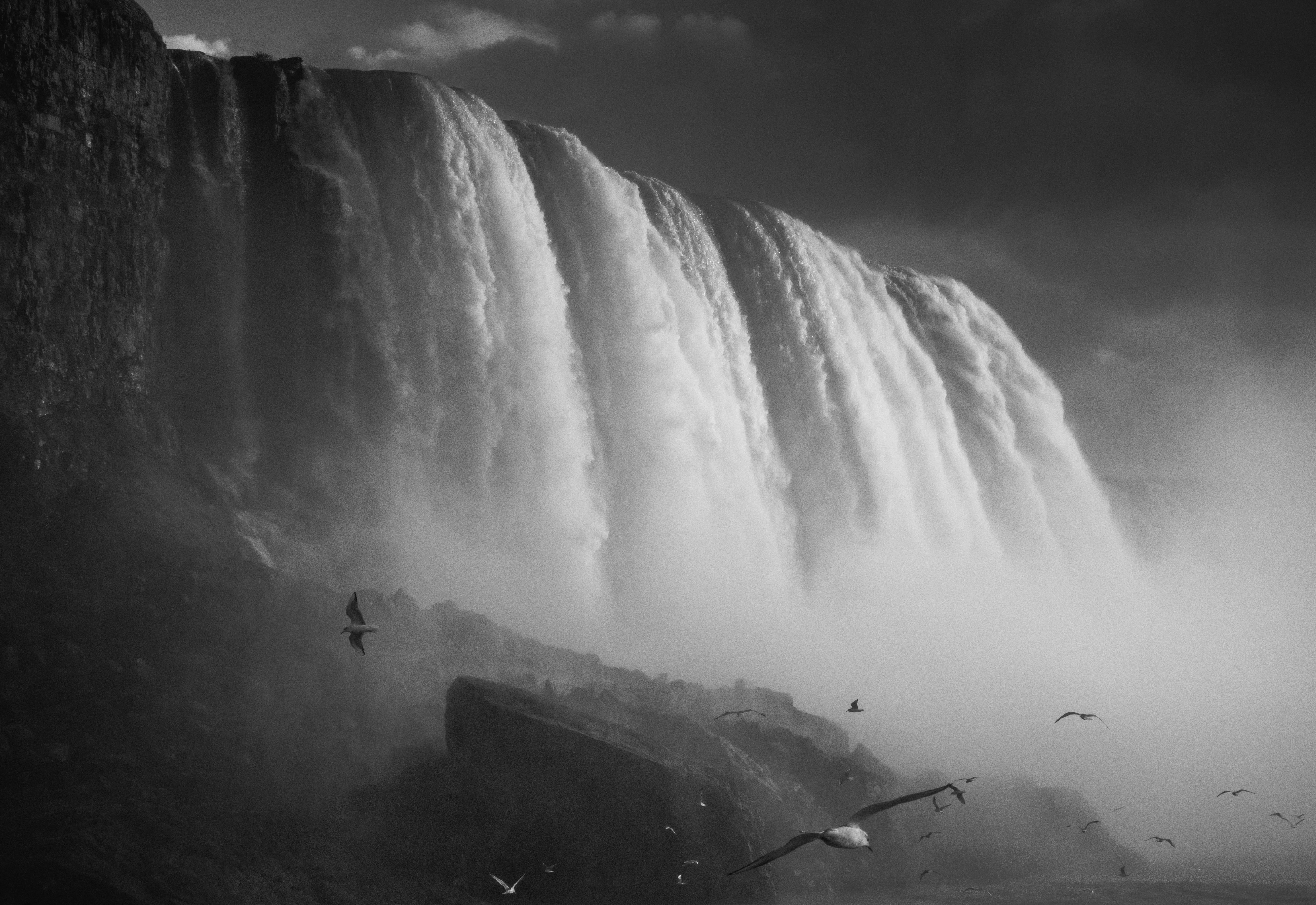 However, I elected, by Monday evening, to join Ashley and Gail, later joined by Stuart, to work on the following words:

“Hope is the thing with feathers, that perches in the soul, and sings the song without words, and never stops at all.” (Emily Dickenson)

Our final combined images are below: 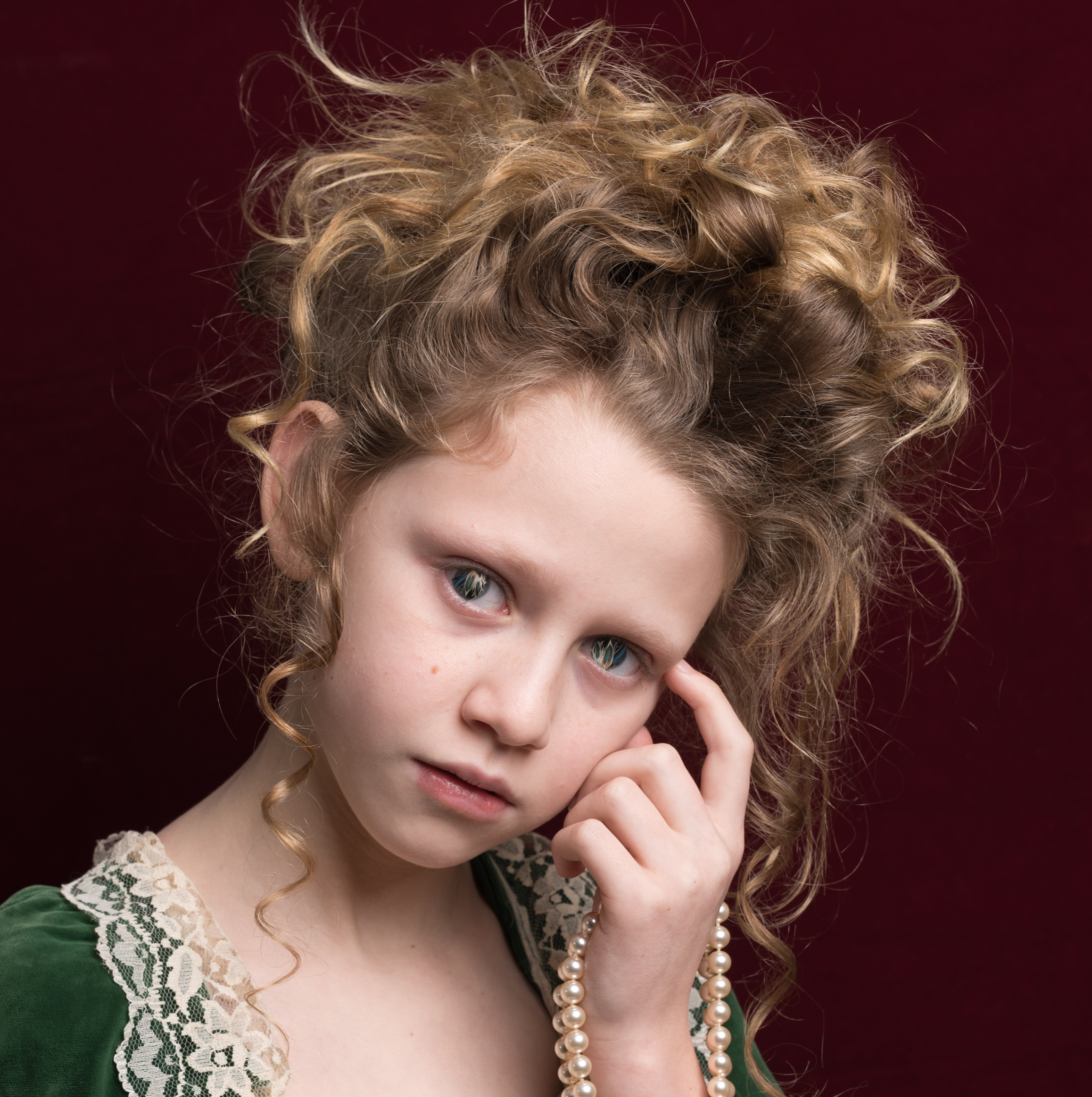 Image 1 – Portrait of Child – here the feathers were superimposed into the child’s eyes to represent hope that is perched in the soul whilst also picking up eyes as being the window of the soul. 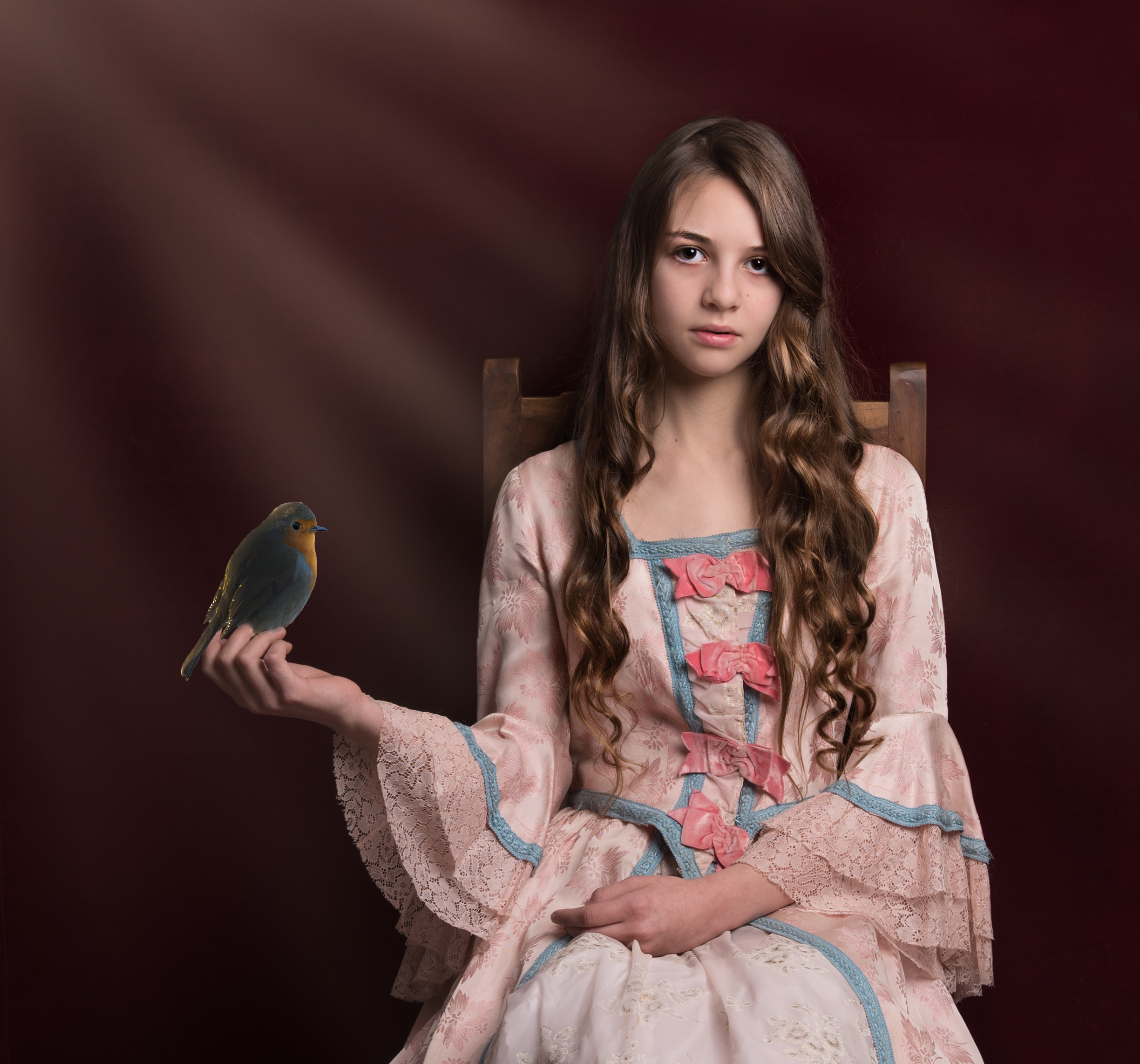 Image 2 – Girl and Robin – the Robin perching on the girl’s hand was used to represent a symbol of hope whilst also picking up on the link between Robin and Christmas as a time of hope. 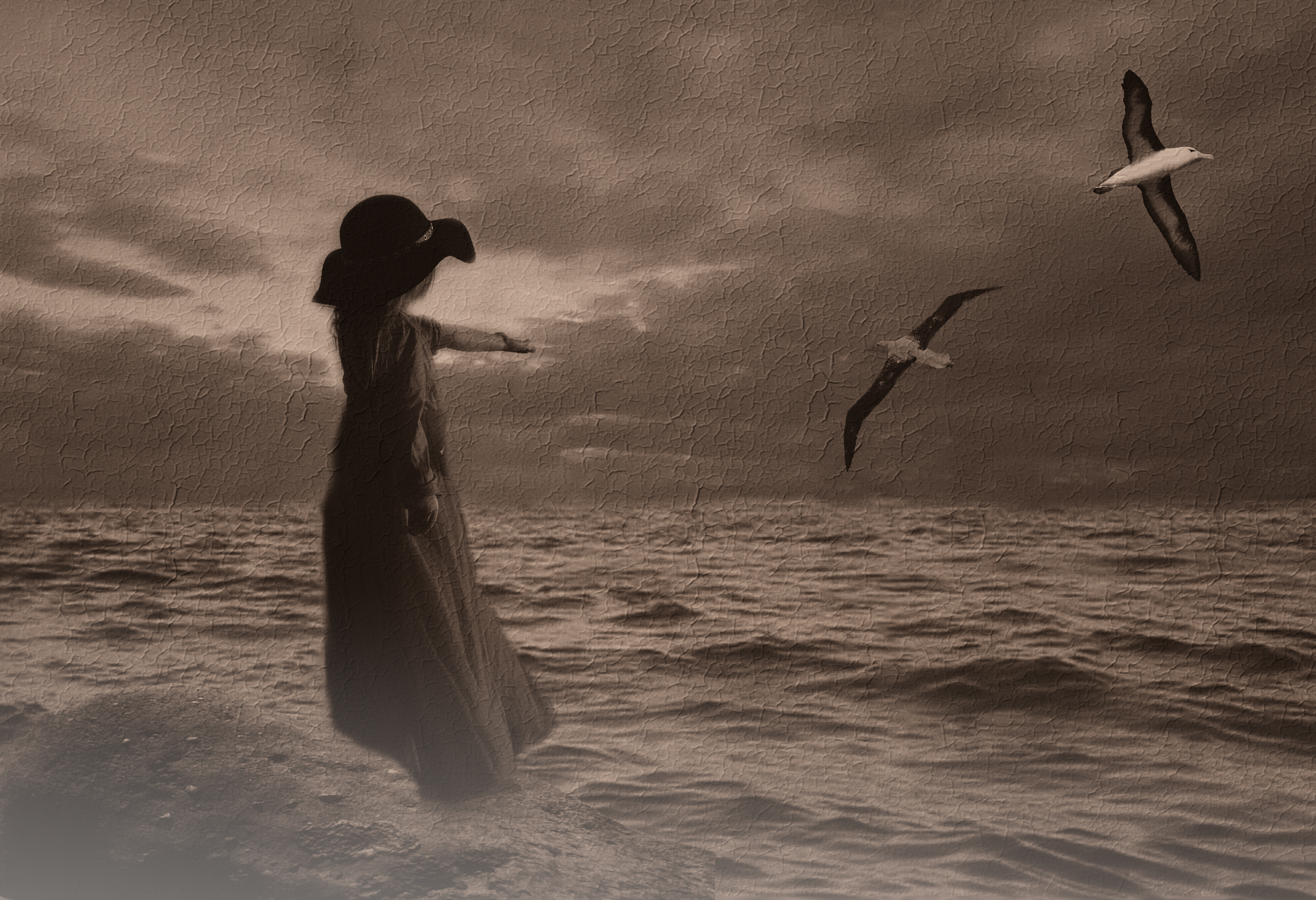 Image 3 – Girl with Albatross – this image represents the freedom of seabirds and the fact that if we do nothing to protect these endangered birds (albatrosses) then they will become just a memory for future generations.

In all the images, we were using the children as a symbol of hope for the endangered species of today if they take positive action to preserve and save them from extinction.

Reflections on the Process

The process through the Discussion Board did cause some difficulties as some people ended up with more than one option to join groups and did not always close down options they had chosen not to take up. This seemed to be especially difficult for those not attending the Falmouth Face to Face where conversations were clearly being had off line.

Our group started work on Tuesday quickly working through options. The diversity of genres that we worked in was an interesting challenge – animals and mammals, birds and human portraiture. However, after discussing whether we could go for a safe representational option of birds or detailed shots of feathers we decided upon a combination by using Gail’s wonderful child portraits as a basis for superimposing images of endangered bird species. This process of deciding on our strategy and approach was very consultative and democratic and left me feeling rather uncertain about what had been agreed and who was doing what. Having said that, it all came together very well and without that initial free form discussion we would not have come up with the creative approach we ultimately settled on.

The final push to load our images and presentation was achieved pretty quickly and Hope and Feathers were the first group to upload their work to the Discussion Board.

Our Webinar discussions considered three projects – all had chosen to use photographic manipulation to achieve the brief.  It was suggested that this choice had led to ‘forced creativity’ on the part of a number of contributors.  As someone that does not normally engage in any manipulation it was pushing my boundaries.  Other groups reported similar issues to us in terms of the process of managing the work and deadlines across time zones and deciding upon an approach given the varying genres that people worked in.

The wider discussions considered the concept of active and passive contributors, levels of trust and agency.  The issue of trust is interesting as the best photographic story of our Webinar, in my view, was the photograph taken by and collaborated on by Danny North and Ashley Rose.  To me it was successful because of the trust and friendship between them and the sharing of their respective journeys.  It also provided a nice momento of the course to date.  Their image is below: 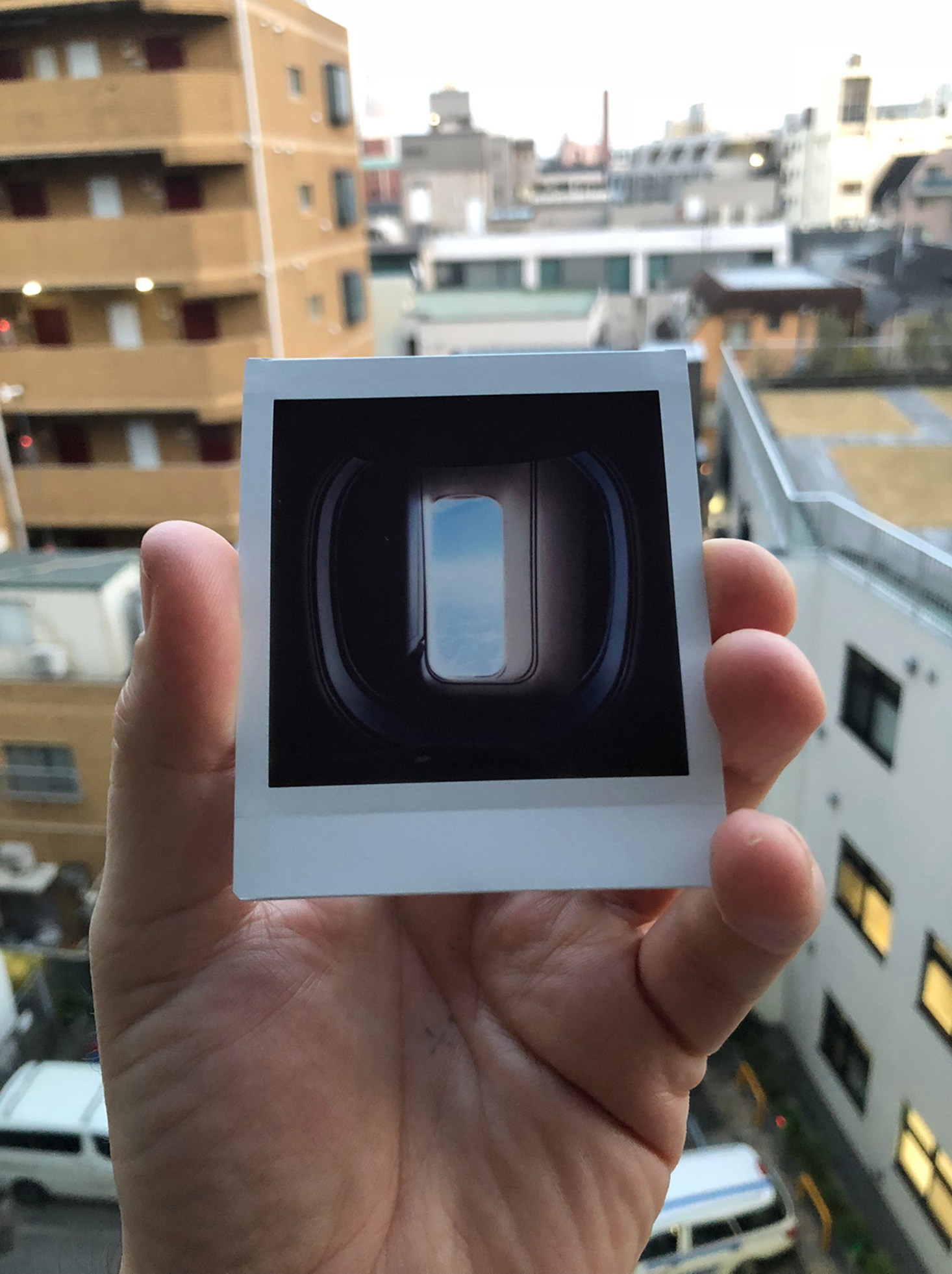 My name is Alison Price and for the past ten years I have travelled the world photographing wildlife, including Alaska, Antarctica, Borneo, Botswana, the Canadian Arctic, Kenya, Rwanda, South Africa, Zambia and Zimbabwe.
← Phenomenology and All That! (Week 4) In the News - "Shell-shocked: The Forgotten Vets" (Week 4) →