This week we were asked to pair up with a colleague on the course and provide a brief to each other for a Micro Project. My brief from Hasan was to:

“Take six passport size pictures of six different persons, keep the backdrop white or any other single colour. All the pictures must evoke “deadpan aesthetics” like Thomas Ruff did in his typology of passport pictures.

Then make a collage and present it.”

I started by doing some research on Thomas Ruff’s work and found an article in The Telegraph about his exhibition in Liverpool.

In his own words Ruff explains his approach to photography:

“I believe that photography can only reproduce the surface of things. The same applies to a portrait, I take photos of people the same way I would take photos of a plaster bust.”

Here are a selection of Ruff’s deadpan images: 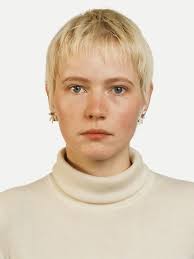 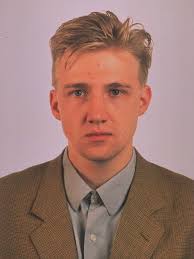 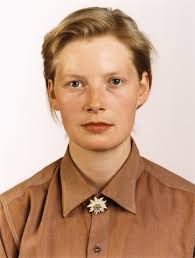 Ruff’s images are uncompromised by people’s feelings or emotions, or that of the photographer, and they have an aesthetic of indifference and neutral expression.

Richard Dorment writing for The Telegraphs says of Ruff:

“Whatever subject he chooses to photograph, his art amounts to an extended meditation on the nature of photography, its strengths, limitations, and possibilities. It’s as cerebral as modern art gets.”

My collage is below: 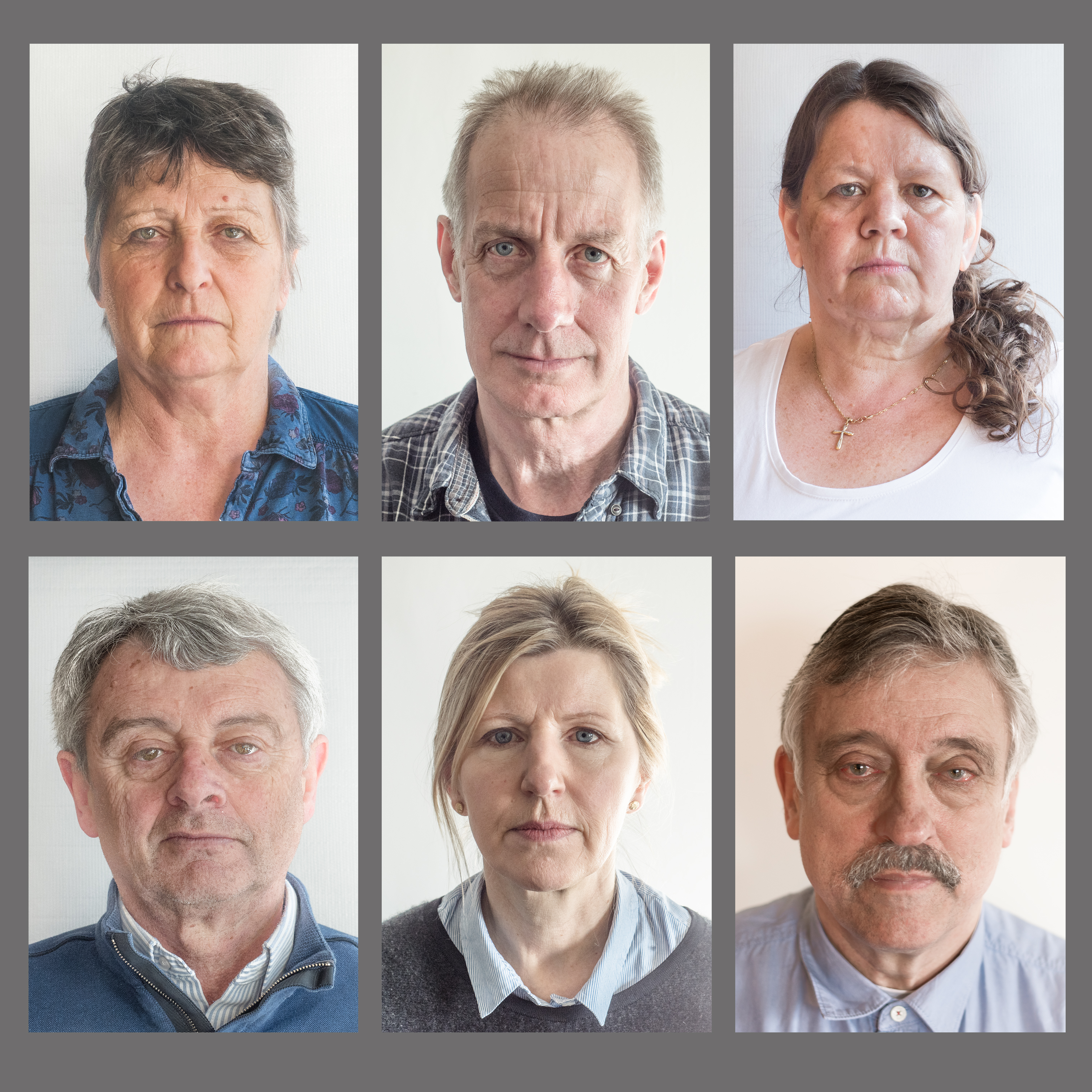 Reflections on the process and the Micro Project

My initial reaction was that the brief could not be worse for me. I go out of my way to avoid portrait photography and rarely take any images of people. However, from my perspective, there was a lifeline in the brief and that was to evoke “deadpan aesthetics” – capturing emotions and personality might have been more of a challenge! My early career as a police photographer could also be drawn upon to approach the work with some distance.

I immediately decided to try to replicate Ruff’s style of image as faithfully as I could taking all my subjects straight to camera and cropping in a similar way. I also used neutral backgrounds like Ruff.

After the initial concern about the project I saw it as a challenge and started to get excited about doing it. I made sure I had some Model Release Forms and very quickly found six models. All were very happy to engage with the project and produce deadpan expressions. I was surprised how easy it was to get models.

I enjoyed this project immensely so thank you Hasan!

My name is Alison Price and for the past ten years I have travelled the world photographing wildlife, including Alaska, Antarctica, Borneo, Botswana, the Canadian Arctic, Kenya, Rwanda, South Africa, Zambia and Zimbabwe.
← "Drink today, and drown all sorrow . . . There is no drinking after death." (Week 6) Finally making images on "The Road to Elgol" (Week 7) →