Returning to the Reality of the Sea

In Barbara Bosworth’s book The Sea, she includes a passage of prose by Rachel Carson, an American marine biologist widely acknowledged as one of the best twentieth-century writers on nature and the forerunner of the environmental movement.  I was sufficiently curious to read more of Carson’s work and acquired her Trilogy of books about the sea:  Under the Sea-Wind (1941), The Sea Around Us (1950) and The Edge of the Sea (1955).

In a rather contrary fashion, I began to read The Edge of the Sea, the third book in the Trilogy, becoming hooked on Carson’s informed yet poetic description of the dynamic line, the edge between land and sea.  The following quotation gives a flavour of Carson’s sense of the liminal space not just in a physical sense but also emotionally and metaphorically.

“The edge of the sea is a strange and beautiful place.  All through the long history of Earth it has been an area of unrest where waves have broken heavily against the land, where the tides have pressed forward over the continents, receded, and then returned.  For not two successive days is the shore line precisely the same. Not only do the tides advance and retreat in their eternal rhythms, but the level of the sea itself is never at rest.  It rises or falls as the glaciers melt or grow, as the floor of the deep ocean basins shifts under its increasing load of sediments, or as the earth’s crust along the continental margins warps up or down in adjustment to strain and tension.  Today a little more land may belong to the sea, tomorrow a little less.  Always the edge of the sea remains an elusive and indefinable boundary.

The shore has a dual nature, changing with the swing of the tides, belonging now to the land, now to the sea.  On the ebb tide it knows the harsh extremes of the land world, being exposed to heat and cold, to wind, to rain and drying sun.  On the flood tide it is a water world, returning briefly to the relative stability of the open sea.”  (1955) p1).

During my MA I worked on a project based on the beach outside of the house where I live.  Here are a few images from that project. 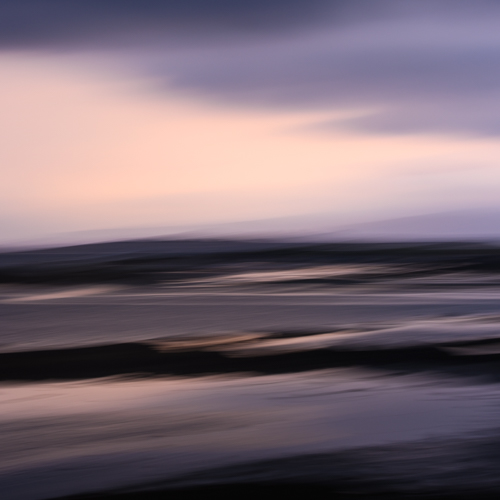 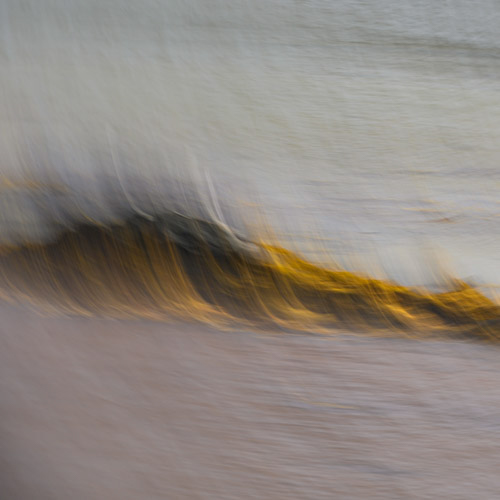 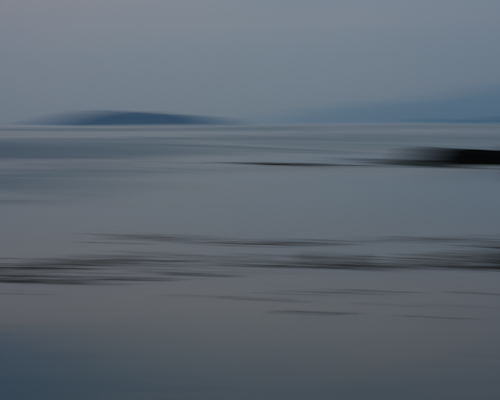 And during the first year of the PhD, I engaged with a practice period entitled The Shape of Water. 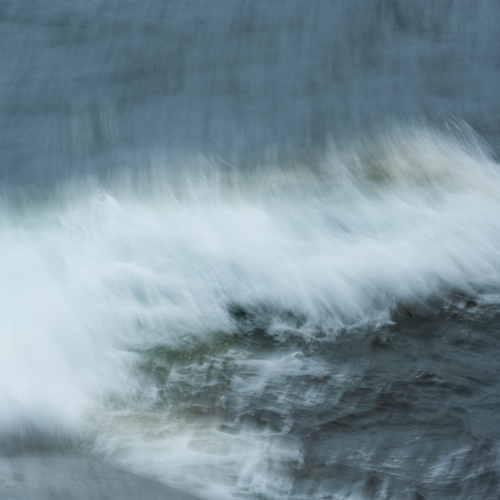 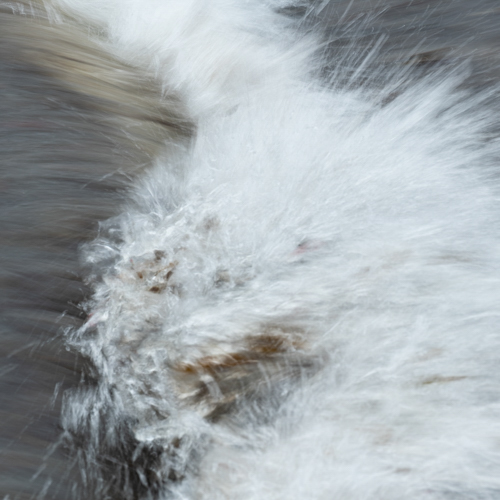 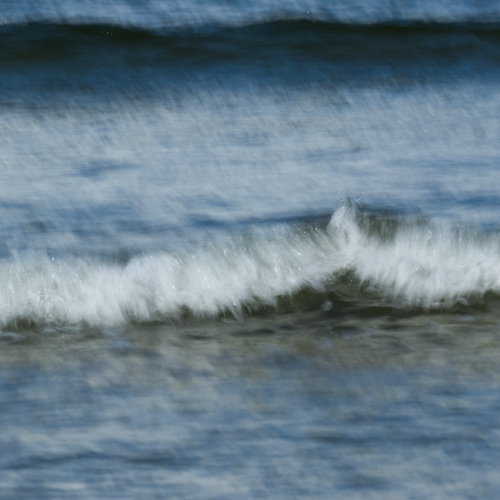 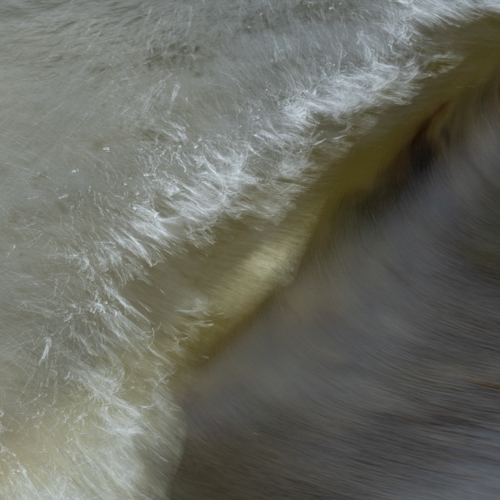 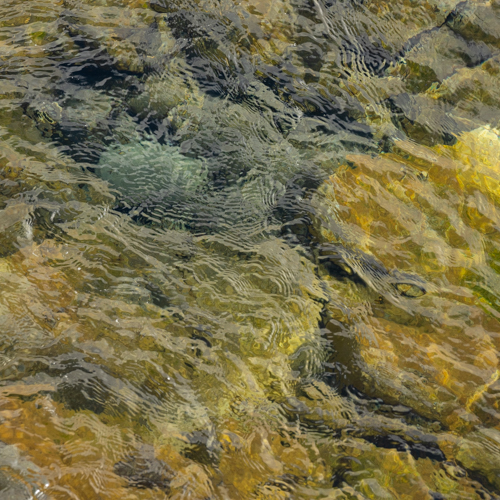 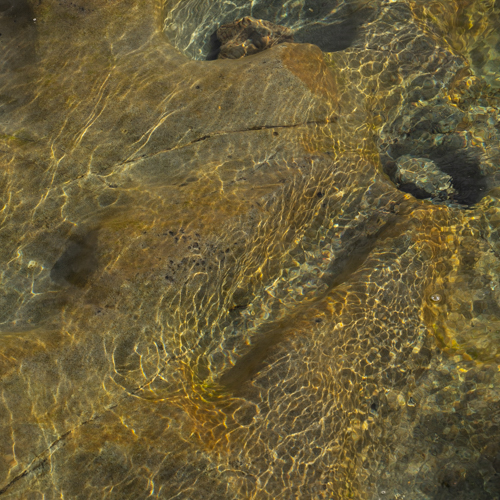 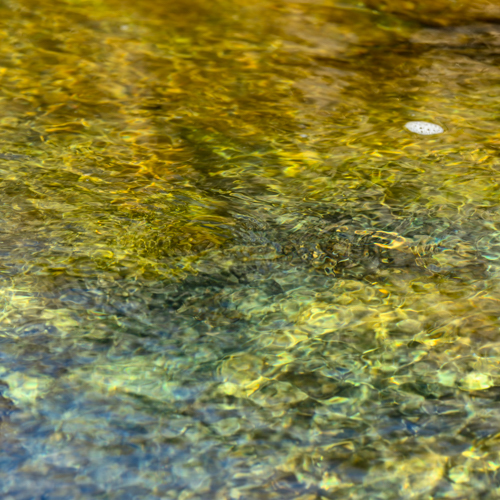 I have long thought that the sea must be included in a photographic project seeking to reveal the essence or allure of an Island and so now I feel comfortable working again on not only the liminal space to which Carson refers but also in digging deeper to reveal the reality of the waters that surround us as an Island community.  I do not feel that the images above captured the reality of the sea or the nature of the element that envelopes us but I look forward to having another try!

My name is Alison Price and for the past ten years I have travelled the world photographing wildlife, including Alaska, Antarctica, Borneo, Botswana, the Canadian Arctic, Kenya, Rwanda, South Africa, Zambia and Zimbabwe.
← Supervision Meeting 26 (17 May 2022) Review of The Sea by Barbara Bosworth →