You may not know this about me but I am fascinated by everything in the far south – the Falkland Islands, South Georgia and Antarctica.  I spend a lot of time reading books about Sir Ernest Shackleton, in particular, and other explorers whose dream was to conquer the coldest place on earth.  I hanker after being able to overwinter in Antarctica and in particular being able to photograph the Emperor Penguins.  So, why write this blog.  Well, lockdown has afforded me the time to watch (again) ‘Shackleton’ a Channel 4 production about the fateful Imperial Trans-Antarctic Expedition (1914-17) again, and I have also been travelling through my photographic archives and picking out some of my wildlife shots from the two trips I have made to this part of the world.  While, so far, my posts have focused on penguins, seals and other birdlife, this blog will be a little indulgent, as I recount the day I travelled to Grytviken in Shackleton’s footsteps . . .

The images I have chosen will show a little more of this isolated place, a place where Shackleton started his Endurance bid to traverse Antarctica, and also where he died and is buried – with Frank Wild (Shackleton’s Second in Command) whose ashes were placed next to him in 2011.

On the day we steamed into Grytviken, 1 December 2016, I was up very early as I wanted to share the journey that Shackleton had made on Endurance on 5 November 1914. 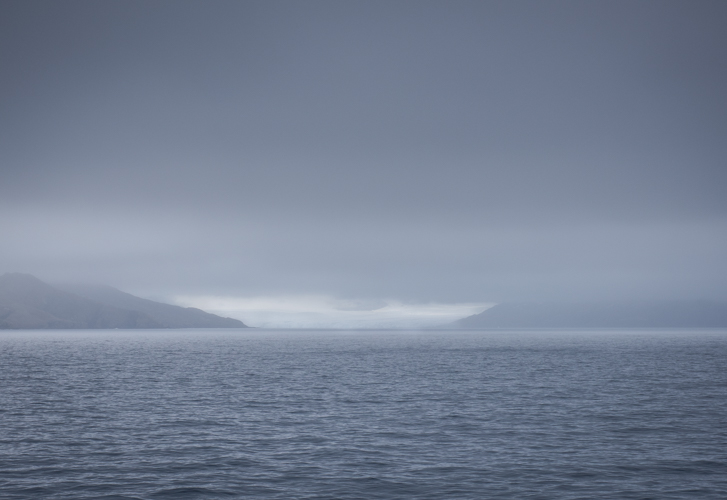 Icebergs and leaden seas gave way to the approach into Grytviken. 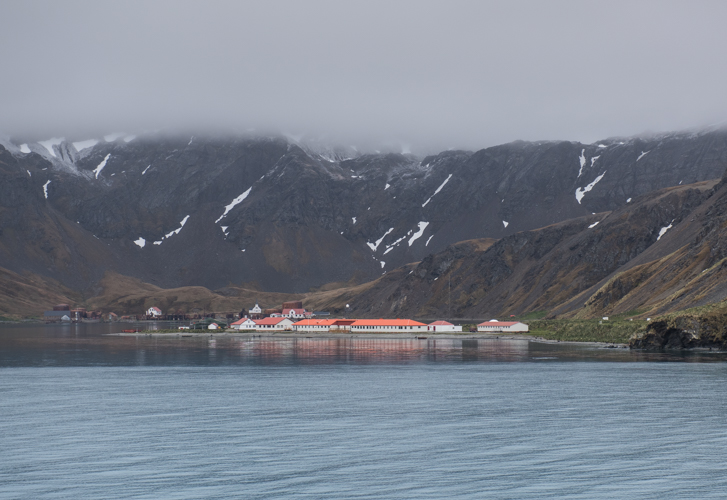 Our first stop on making landfall in our zodiac was to run the gauntlet through the Fur Seals guarding the beach.  We moved as quickly as possible towards the cemetery on the hill, making our way through the welcoming party, banging stones to ward them off!  A member of the ship’s crew said a few words as we all toasted Shackleton with whisky, throwing any remains on the grave. 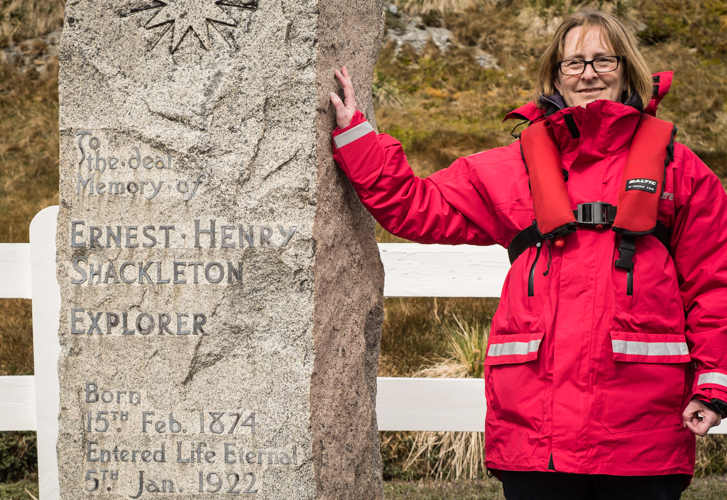 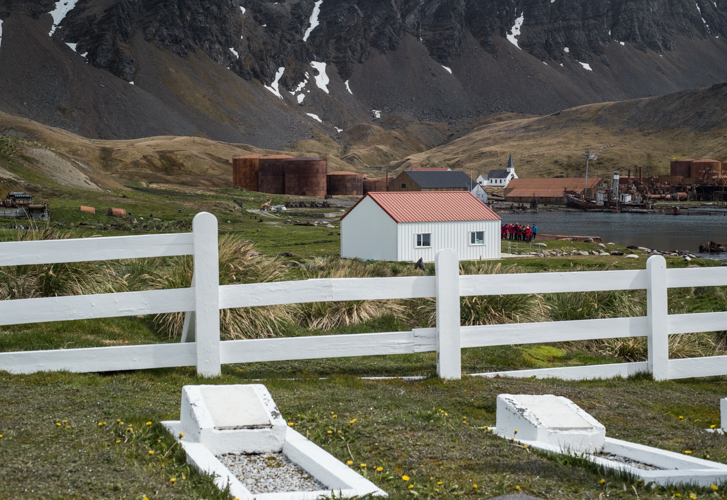 Apart from being the stop off point for Antarctic travellers and the final resting place of Shackleton and Wild, Grytviken was a highly-successful whaling station, as well as providing local knowledge about the ice conditions for Shackleton and other visitors.  The remains of the industry litters Grytviken today. 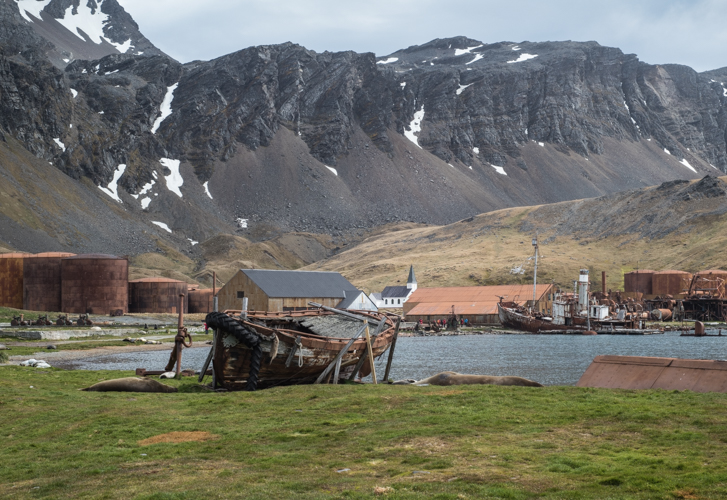 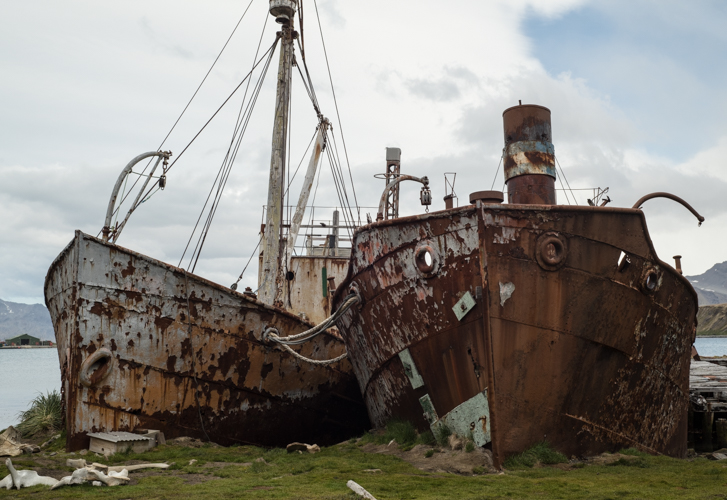 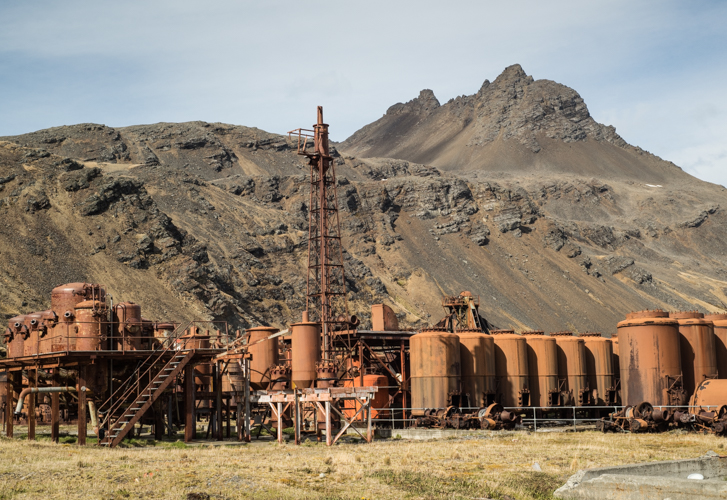 As our day in Grytviken came to a close we made our way to the Norwegian Anglican Church, built in 1913 and locally-known as the Whalers’ Church. 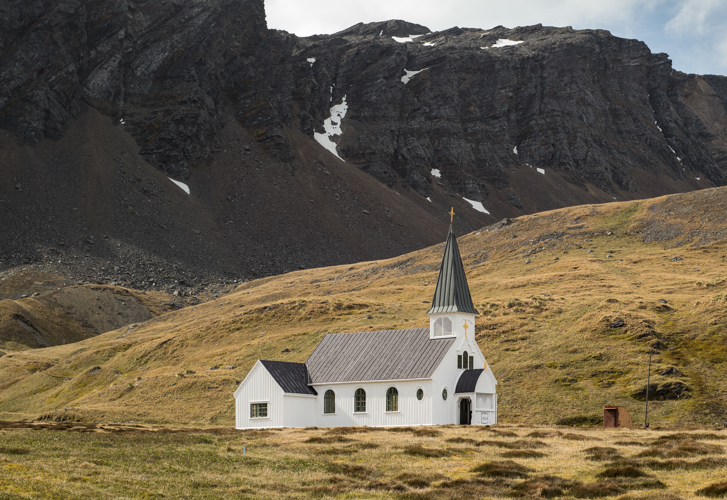 The ship’s musician started the concert by singing Hallelujah by Leonard Cohen – and whilst not a fan, it was a hugely moving moment for all of us (particularly since he had recently died).  As I remembered Shackleton and his heroic achievement of returning home with all of his men from Endurance, I looked forward to the next few days.  We would visit Stromness on South Georgia (also a former whaling station) where Shackleton returned to civilisation in May 1916, and Elephant Island, and specifically the beach where Shackleton left some of his crew while he and a small group continued onto South Georgia to raise the alarm.

My name is Alison Price and for the past ten years I have travelled the world photographing wildlife, including Alaska, Antarctica, Borneo, Botswana, the Canadian Arctic, Kenya, Rwanda, South Africa, Zambia and Zimbabwe.
← Creative States of Mind - Out into the World Remembering Wilhelmina Bay - A Personal Memory →