Len Metcalf’s Trees of the Tarkine

I attended the Royal Photographic Society’s In Focus day on 25 September.  One of the speakers was an Australian photographer, Len Metcalf, who presented his tree images of the Tarkine, in north-west Tasmania.  The Tarkine, or the indigenous name Takayna, is a temperate rainforest, believed to be 3,000 years old.

I was immediately taken with Len’s commitment to the natural world and his black and white, square images of trees.  In response to a question at the end of his talk, he explained that he chose to take most of his tree images in square format and set his camera to produce images with this aspect ratio.

Seeing the images led me to think again about my Among Trees Collection I had captured earlier in the year.  Some of my earlier work had been produced in square format but as I worked more with whole forests, rather than individual trees, I had taken the decision to give myself more space in my image-making. 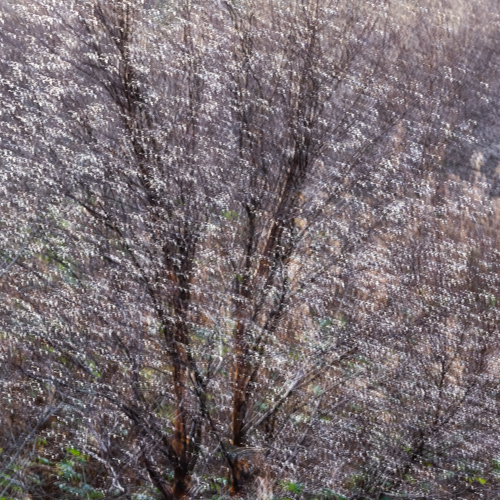 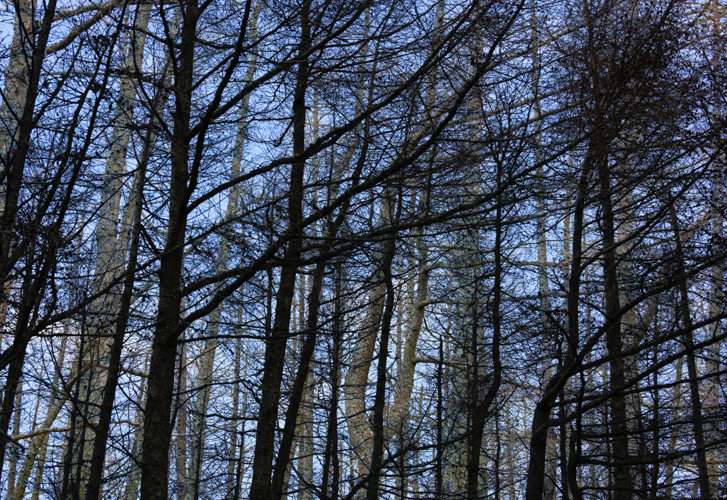 I made a mental note to re-consider my decisions in relation to colour, and the traditional landscape format, as I move into Year 2 of my practice.

After the talk, I was curious to learn more about Metcalf’s work and picked out the following collections as being interesting and relevant to my work.

The Ink Trees, in black and white, use intentional camera movement to produce these abstract images.  This collection is inspired by Asian ink-based art where spirit is the aim.  Metcalf uses multi-exposure images produced in camera.  I recalled one of my early images with a similar aesthetic: 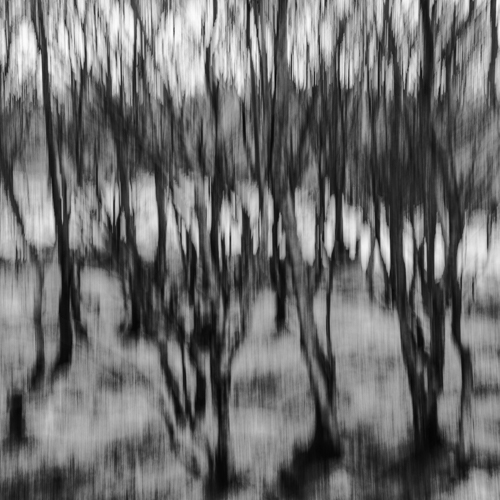 I was attracted by these sepia-toned images and his framing of the trees within the square image format, particularly those with a diagonal composition.  The trees emerging from the water combine two of my favoured subjects – trees and water

The Trees at Vincentia Collection attracted me for their similarity with some of my work.  However, I was also interested in how he appeared to produce the same image in different tones, I think by changing the white balance setting.

As I move into an intensive period of photographic practice at the start of Year 2, I shall return to black and white, and square images, as part of my creative experimentation in search of the essence of trees.