Image of the Week (June Week 3)

A few weeks ago I focused on some images I had taken in India in January 2015.  Our mission had been to see tigers – it was not to be.  However, we did have some wonderful Leopard sightings – way beyond those we had witnessed in Africa.  I have lots of shots of Leopard, drinking, yawning and prowling but what interested me on this trip was how effective its camouflage was.  So here are a few images I took to emphasise this aspect of the animal’s armoury and how successful it is in a number of different environments and situations.  No wonder we normally see so few leopards – wherever in the world we might be! 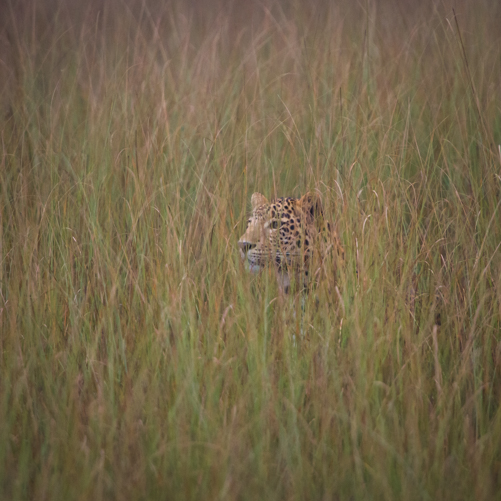 We first came across a Leopard stalking its prey – the Sika Deer in the early evening.  Although he spent a good deal of time in the grass he did not makes his move.  The colours and patterns of his fur, in the warm evening light, provide perfect cover as he slipped through the landscape. 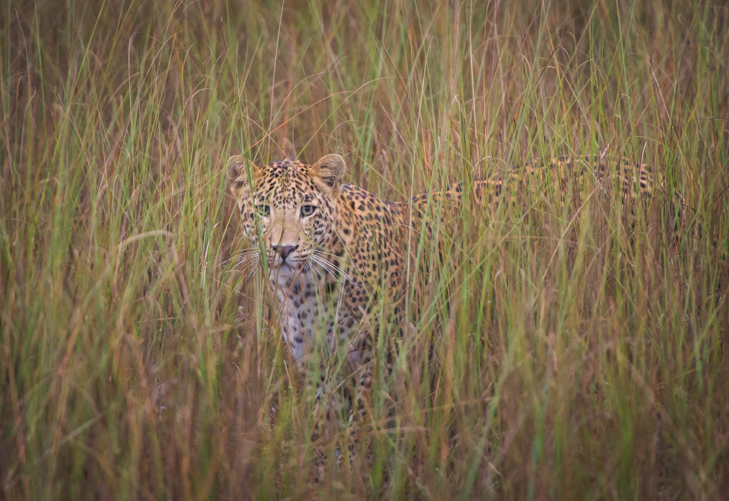 I tried different formats – square and landscape to capture him as we followed his movements. 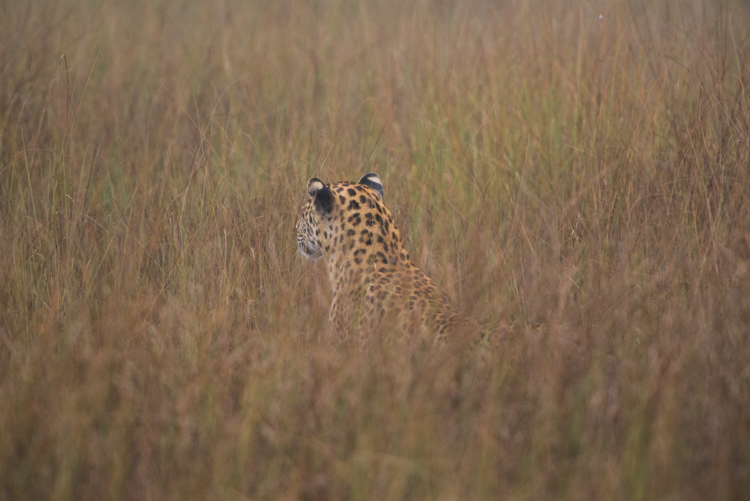 We came across him again in the warm afternoon heat as he moved onto open rocks and then down to find a drink.  Even in this terrain his camouflage is perfect. 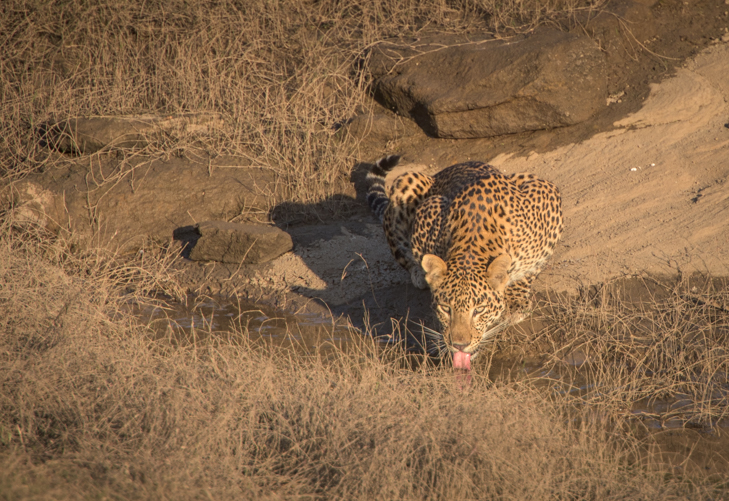 He climbed up the rocks as the sun set and found cover in grassland. 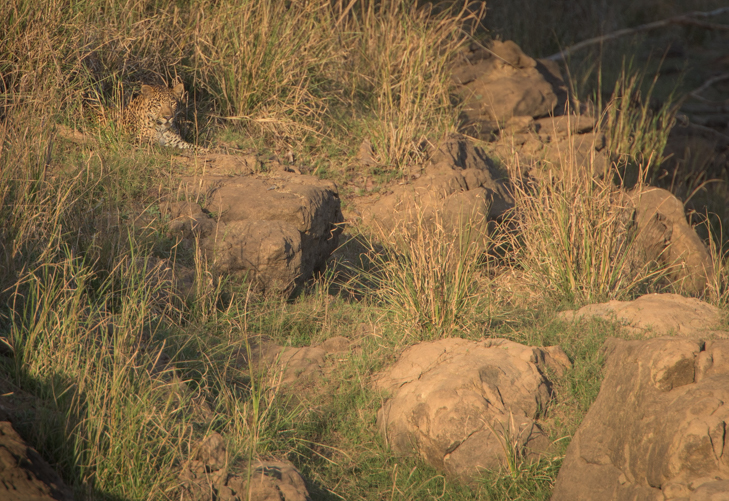 However, the Image of the Week is one that not only captures the Leopard camouflaged in its environment but also gives a sense of the wider picture including the Sika Deer that are unaware of his presence.  I am showing both the square and landscape versions.  Which one do you prefer and why? 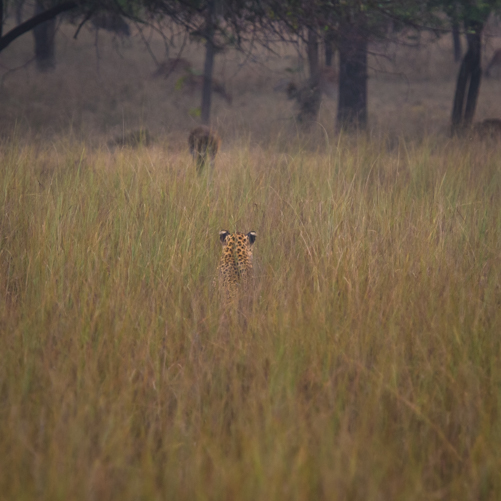 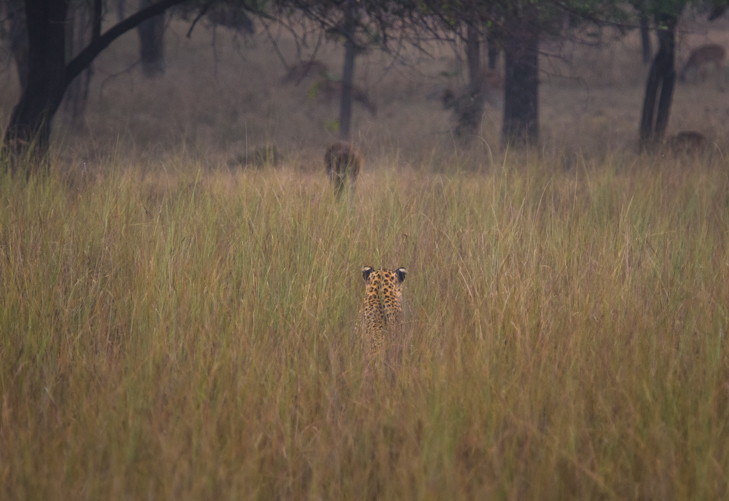 My name is Alison Price and for the past ten years I have travelled the world photographing wildlife, including Alaska, Antarctica, Borneo, Botswana, the Canadian Arctic, Kenya, Rwanda, South Africa, Zambia and Zimbabwe.
← Minor White - A Kindred Spirit? Image of the Week (June Week 4) →