Image of the Week (February Week 3)

After another week of appalling weather I am left to pick over some of my images from previous weeks in February.  I am often drawn to old haunts where I have taken many images in the past and this trip has been no exception.  I revisited the lone tree and the white house beneath the Red Cuillin: 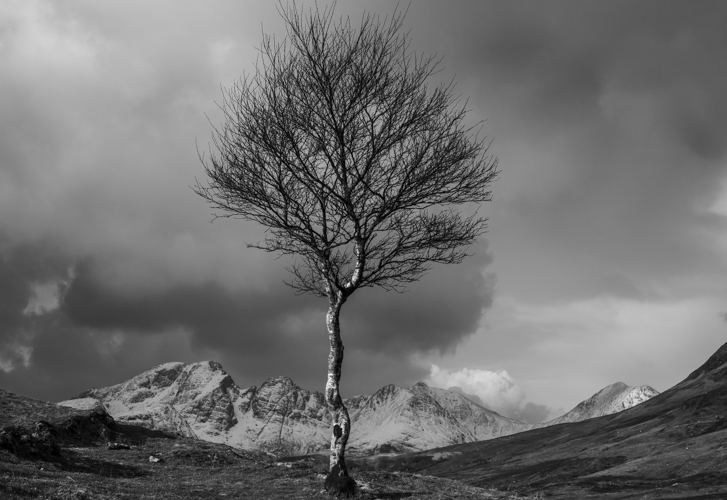 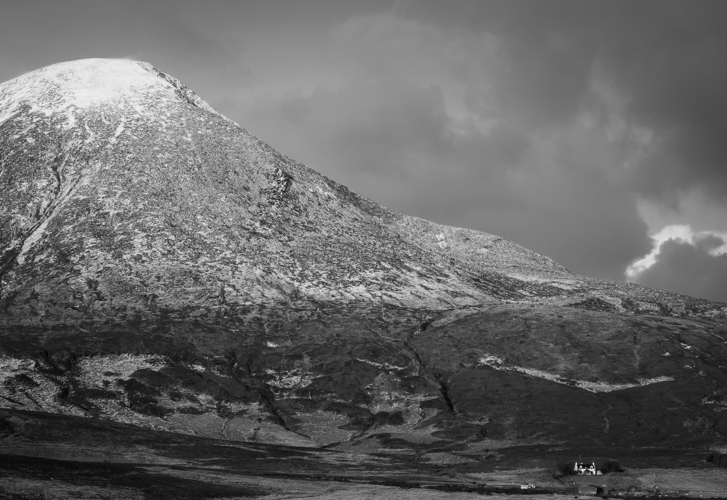 And then rather predictably I also returned to Loch Cill Chriosd where the reeds were lying dormant and fragile on the surface of the Loch.  As always I was fascinated by the patterns on the water and the stark sharp edges of the reeds in winter.

In this image I love the fish-like shapes the reeds make in their dormant state – and they drift across the surface of the water.  They remind me of Angel Fish in the fish-tank I had as a child. 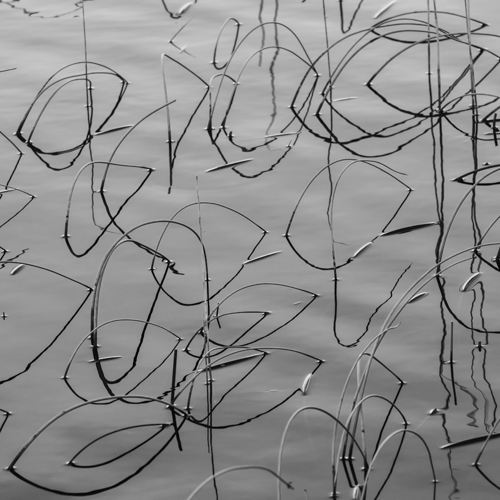 This image is about the delicate and fragile nature of the reeds and the equally wafer-thin reflections underneath.  The reflections also give a sense of the movement in the water. 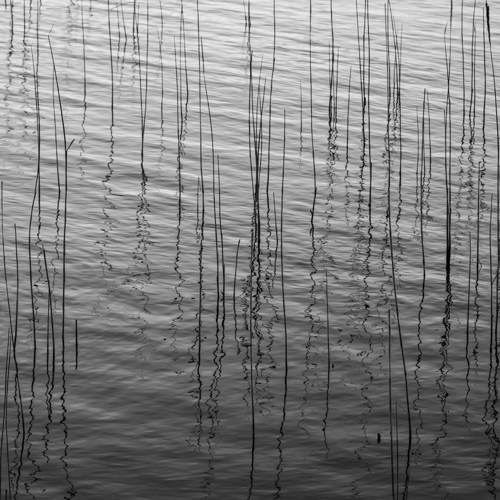 And then my favourite which is the image of the week.  Again, I was trying to capture the frenzied surface of the loch and the fine stems of the reeds and the relationship between the two.  I processed the image in monochrome and then inverted the tone curve to make, I think, a much more striking image: 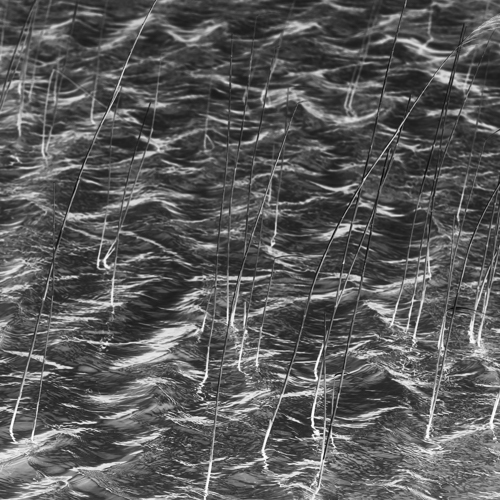 Here’s hoping that next week I will be able to make some more images.

My name is Alison Price and for the past ten years I have travelled the world photographing wildlife, including Alaska, Antarctica, Borneo, Botswana, the Canadian Arctic, Kenya, Rwanda, South Africa, Zambia and Zimbabwe.
← The Camera - Ready at Hand by Bob Ryan Views from my Window on Skye →