Fay Godwin – a Source of Inspiration

Over the past couple of years, a number of tutors have likened my work to that of Fay Godwin.  Early in my MA Photography course I picked out her image below as one that might be cause for this comparison. 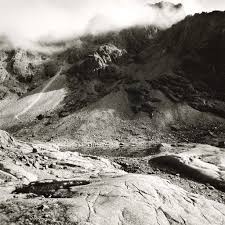 We both work (ed) primarily in black and white, captured the Isle of Skye and we both tried to capture the essence of a place.  We both enjoyed walking and in pursuit of our art we both lost a part of our hearts to Scotland.  The comparison between my work and Godwin’s was raised again last week, and it has led me to look again at her life and images.

The Oldest Road:  An Exploration of the Ridgeway was the book, which in 1975, established Fay Godwin as a major landscape photographer and the successor to the likes of Bill Brandt and Edwin Smith.  The first major retrospective of her landscape work occurred in 1983 with Topography and Metaphor:  the photography of Fay Godwin which over the next ten years was exhibited across Europe and Asia.  Ian Jeffrey, in the exhibition catalogue, spoke of Godwin’s work as follows:

“Informal though some of her work is, it is never without some trace of scheme, project, plan.  She is committed to the idea of Man as an artificer even if some of his works have been obscured by time and neglect.”

“On the one hand these are photographs of Britain in its many contemporary guises; on the other they are by Fay Godwin, an artist with a particular vision evident irrespective of place.  Her pictures are conspicuously the work of a surveyor, engrossed in the gauging and assessing of distance, and it is small wonder that this should be true of a topographical artist.” (Jeffrey 1983:5). 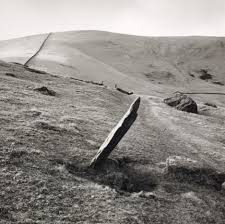 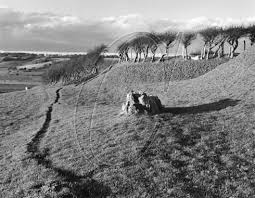 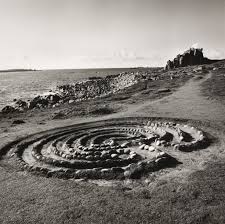 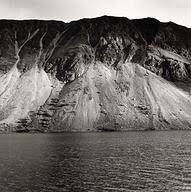 I sometimes find the comparison with Godwin a concern, while also deeply flattered, of course.    Her deep commitment to environmental campaigning, communicated through her work – especially in The Forbidden Land – is where our paths deviate.  Whilst her wish to ensure public rights of way remained so, is one that most of us would support, I prefer to take a more purist approach to my photography.  I prefer to focus on my practice and the ontological basis for it, rather than choosing to use my work to convey a particular environmental message.  I want my audience to identify and share with me the essence of Skye that I see, and is, I hope, revealed through my imagery.

My name is Alison Price and for the past ten years I have travelled the world photographing wildlife, including Alaska, Antarctica, Borneo, Botswana, the Canadian Arctic, Kenya, Rwanda, South Africa, Zambia and Zimbabwe.
← Image of the Week (March Week 2) Creative States of Mind - Patricia Townsend →