Chapter 8 of Patricia Townsend’s book Creative States of Mind is about the spaces and frames – the boundaries that an artist constructs in order to constrain themselves physically, temporally and procedurally.  This ‘external frame’, Townsend argues, provides a reference point for an artist’s ‘internal frame’ which is the subject of Chapter 9.

Townsend describes the internal frame as:

“. . . a psychic space within which the artist feels free to listen to her own responses to her developing artwork.  It is a space for the artwork within the artist’s mind where unconscious symbolic meaning holds sway.”  (Townsend 2019: 92).

She argues that within the artist’s frame symbolism, fantasy, and unconscious meaning constitute “reality.”  This move into the inner world Townsend argues is not necessarily an easy transition and involves some risk for the artist:

“Being in the internal artistic frame allows the artist to enter a state of mind in which the boundaries that normally separate the self from the outside world (specifically, the developing artwork) can be relaxed.”  (Townsend 2019: 93).

She refers to the work of Marion Milner, who describes this state of mind as the “reverie”.  In this state of mind, when artists almost enter a trance-like, absent-minded state.  Townsend interprets Milner’s description of being absent-minded as being absent from the normal concerns of the world.  She provides examples of a pre-phase before entering this cognitive space – a preparation ritual, that artists undertake before entering this internal world.  One artist described the sweeping of her studio floor as being part of this ritual and a photographer spoke of the need to scope out the preparation by deciding on necessary equipment for the shoot, in order to ready himself for what he termed a loss of consciousness.

“When the painter paints, or the musician composes, or the writer writes, they transfer psychic reality to another realm.  They trans-substantiate that reality, the object no longer simply expressing self, but re-forming it.  This might be considered a type of project – a putting of the self into an object – but it is also a trans-substantial change, where psychic reality leaves its home in the mind and moves into a different intelligence.”  (Bollas in Townsend 2019: 96).

The internal frame that Townsend speaks of also includes the artist’s grasp of their medium and their equipment.  Goodwin speaks of entering a form of photography thinking.  Through training and experience the artist has internalised the appropriate way of thinking and this has become an integral part of their internal frame.

The quotation from Bollas, and his reference to putting the self into an object, and this sense of the craft of an artist being internalised, are things that I recognise in my own practice. Bollas’s point about breaking down the barriers, for me manifests itself through breaking down the barrier that exists between me as being and the object as being.  This allows my being to be exposed to the real object that is out there (the essence) – and sense it.

Ryan’s Strategies for Approaching the Essence and in particular the process of attenuation where you quieten the chattering monkeys through processes such as meditation and mindfulness are also relevant here. 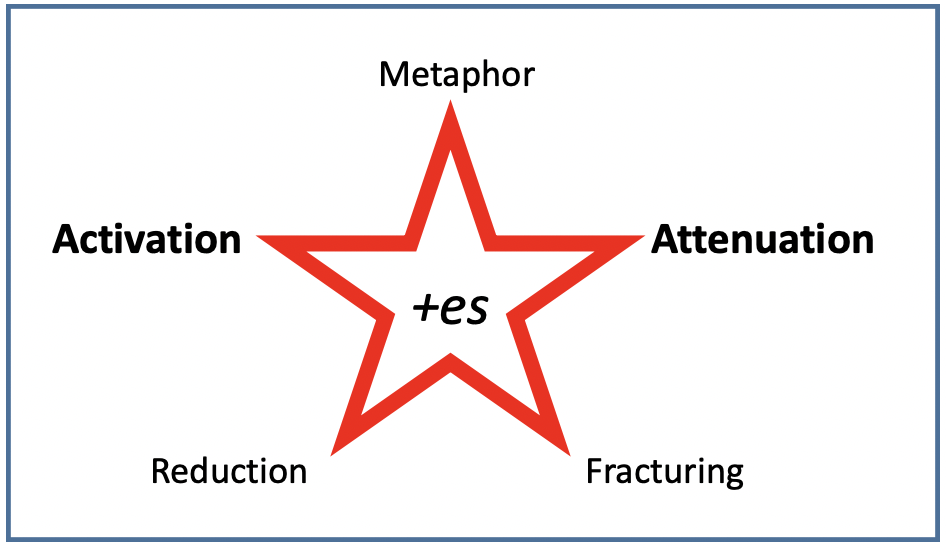 Exhibit 1    Strategies for Approaching the Essence (Ryan, 2019) where +es represents the emergent properties that elevate an object above the sum of its parts.

Attentuation is a process of quietening conscious awareness in order to enter Townsend’s internal frame.

And finally, the reference to the internal frame including the artist’s grasp of their medium is very important.  This has to be the case if the artist has any hope of accessing this non-conscious state.  When the inexperienced photographer fumbles with the controls of the camera, consciously seeking for the appropriate camera settings for the shot, they will inevitably subvert access to their internal frame.  When the experienced photographer reviews the settings of their camera, knowing perfectly well what the appropriate settings are for the given shot, they may be doing the mental equivalent of ‘sweeping the floor’.  This raises an interesting problem: external signs are often a poor indicator of internal states – what for one is a sign of lack of competence is, for another, a sign of deep non-conscious expertise.

RYAN, Robert James.  2019.  Intuition, Expertise and Judgement in the Assessment and Capture of Photographic Images.  PhD at University of Gloucestershire.

My name is Alison Price and for the past ten years I have travelled the world photographing wildlife, including Alaska, Antarctica, Borneo, Botswana, the Canadian Arctic, Kenya, Rwanda, South Africa, Zambia and Zimbabwe.
← A Photograph a Day Project during the Coronavirus Lockdown (Week 8) Image of the Week (May Week 3) →