Notes and Images from a Small Island (Practice 8 Day 1)

In the autumn, I spent much of my practice time Among Trees keen to capture the autumn colours and hues.  It was a stormy time, and I spent days listening to the creaking and cracking of the trees as they crashed into each other and watching the dynamic movement of the canopy above.  I had previously spent much of the spring capturing the interconnectedness of trees and other species, as well as the sense of the social community among trees.  I read books by Peter Wohlleben (2017), (2021) and Suzanne Simard (2021) about just how extensive that community is, with trees protecting their young, growing in family groups and using the underground networks of other species as an information superhighway.

In early December, I returned to the trees, except there were no trees.  The forest where I had done all my photographic work had been felled in its entirety.  I was not able to gain access at that time but from a distance could see the extent of the devastation – at least from my point of view.  Although I knew it was a managed forest, it had not crossed my mind that the place in which I had spent so much quality time with nature would one day be gone.

Today I returned with a heavy heart and a sense of trepidation to record for the first time the change in the landscape.  I see this visit as a reconnaissance, taking record shots of a scene I will return to when the pain subsides, and I conceive of a way in which to pay homage to a space in which I have spent so much time.  I half hoped that maybe the sign would still be there – “no access – tree felling in progress”.  But the path was open and as I walked along the well-trodden track the full extent of the change was revealed through the mist.  The drizzle and poor visibility reflected my mood.  I was keen to photograph in this weather however, as a homage to the trees, that were now unceremoniously piled up in large stacks along the path that had become a significant road to allow lorries to cart away my friends. 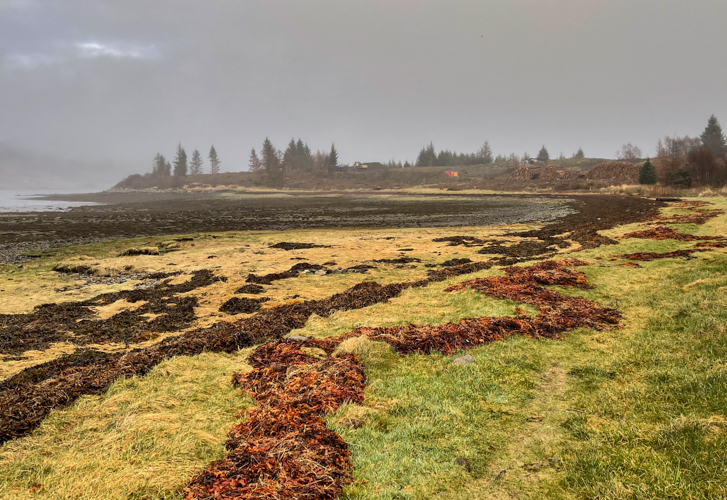 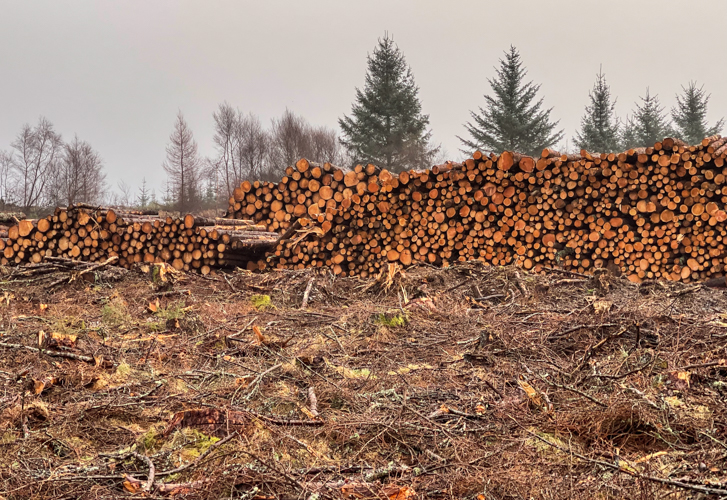 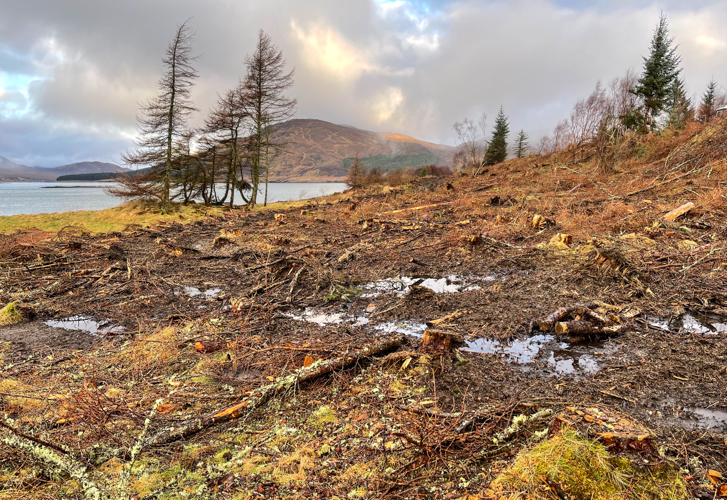 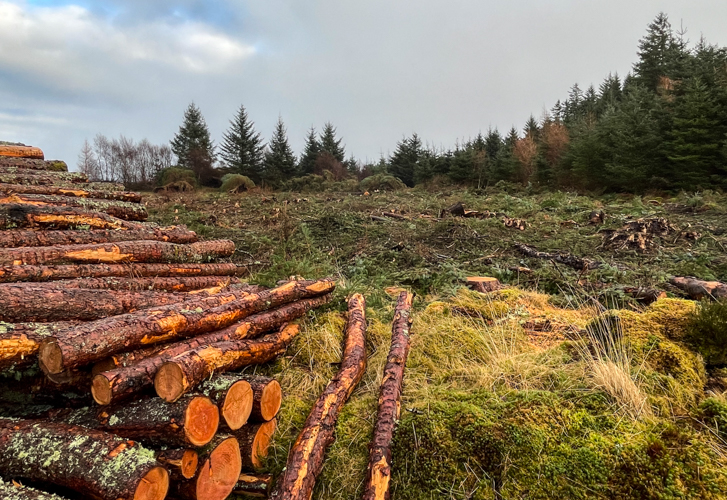 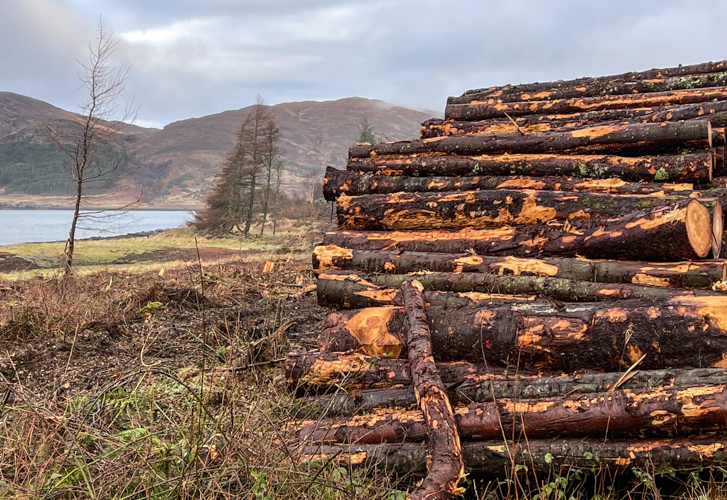 I continue along my usual route by the loch that I have glimpsed through the trees so many times before.  The path is almost impossible to follow because the landscape is so different and unfamiliar.  As I close in on some of my favourite spots it is a scene of fracture, destruction, and death. 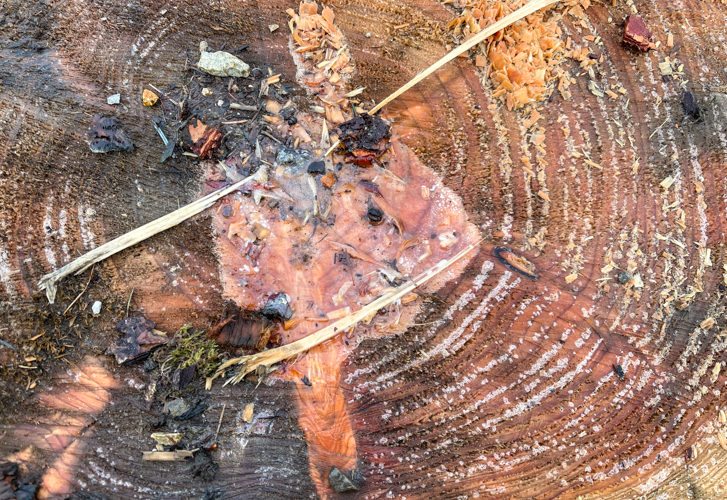 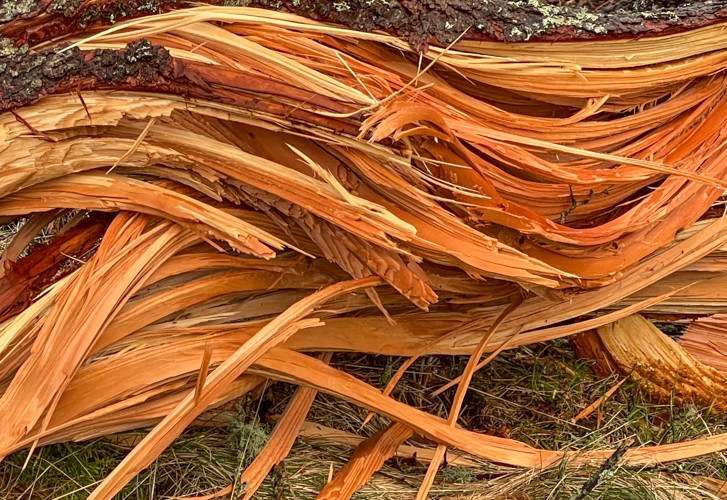 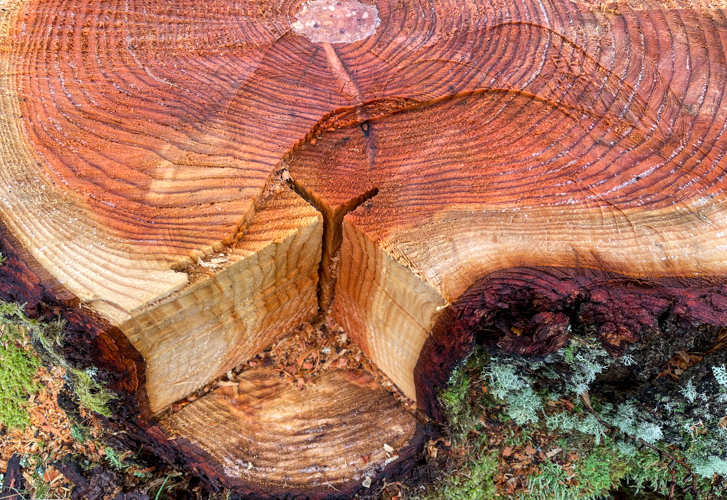 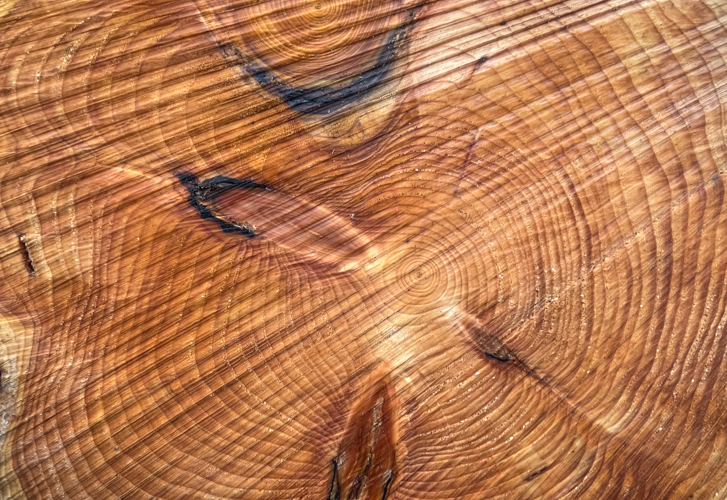 Death fractures presence, and in that moment of being sheds the constraints of time and space.  And, in its passing we catch a glimpse of the reality of the trees that were, and their relationships with one another and us. . . 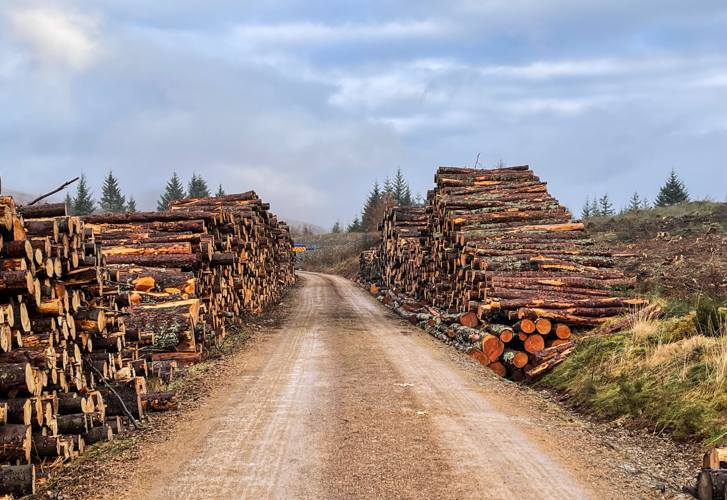 I have struggled with Heidegger’s concept of fracture and how it might apply in my photographic practice.  Through the pain, I now understand exactly what fracture means for my work and plan to return to this sad place to capture part of the essence of this landscape.

My name is Alison Price and for the past ten years I have travelled the world photographing wildlife, including Alaska, Antarctica, Borneo, Botswana, the Canadian Arctic, Kenya, Rwanda, South Africa, Zambia and Zimbabwe.
← Thought Piece 25 - Dynamic and Perceptive Awareness in Object-Oriented Photography Notes and Images from a Small Island (Practice 8 Day 2) →