I am back in Skye and still experimenting with my Roman Loranc-inspired project on the reeds of Loch Cill Chriosd on The Road to Elgol.  I have managed two shoots this week one in the early morning and another later on the same day.  One of the interesting points about this location is it rarely disappoints even at times of day where traditionally landscape photographers might be confined to barracks.  It was fascinating to see these later images compared with my earlier efforts and the fact that few had any resemblance to each other.  The shoot in early October saw the Loch still and with more precise reflections whereas this week there was more movement in the water.  I tried with slower shutter speeds and I think captured another face of this ever-changing landscape.  I walked further along the Loch trying to capture the different colours and shapes of the reeds.

I have been thinking about how to present my images and feel I would like to add titles or words for this portfolio.  I have been discouraged from doing this in earlier work and have tended to use the “untitled” approach.  I understand that this is because one school of thought is that you should not direct your audience or give them too much information which might compromise their own thoughts and feelings about the image.  For me, I wonder whether this is one way of conveying some of my experience of The Road to Elgol which is what I am trying to achieve.

A reminder of my intent for this project is as follows:

“My intention in this work is to give a sense of the stillness, movement, shapes, textures, light, shade, mood and character of Loch Cill Chriosd. I intend to revisit the water at different times of day, in different weather conditions and different seasons.”

So here are some of my images from this week: 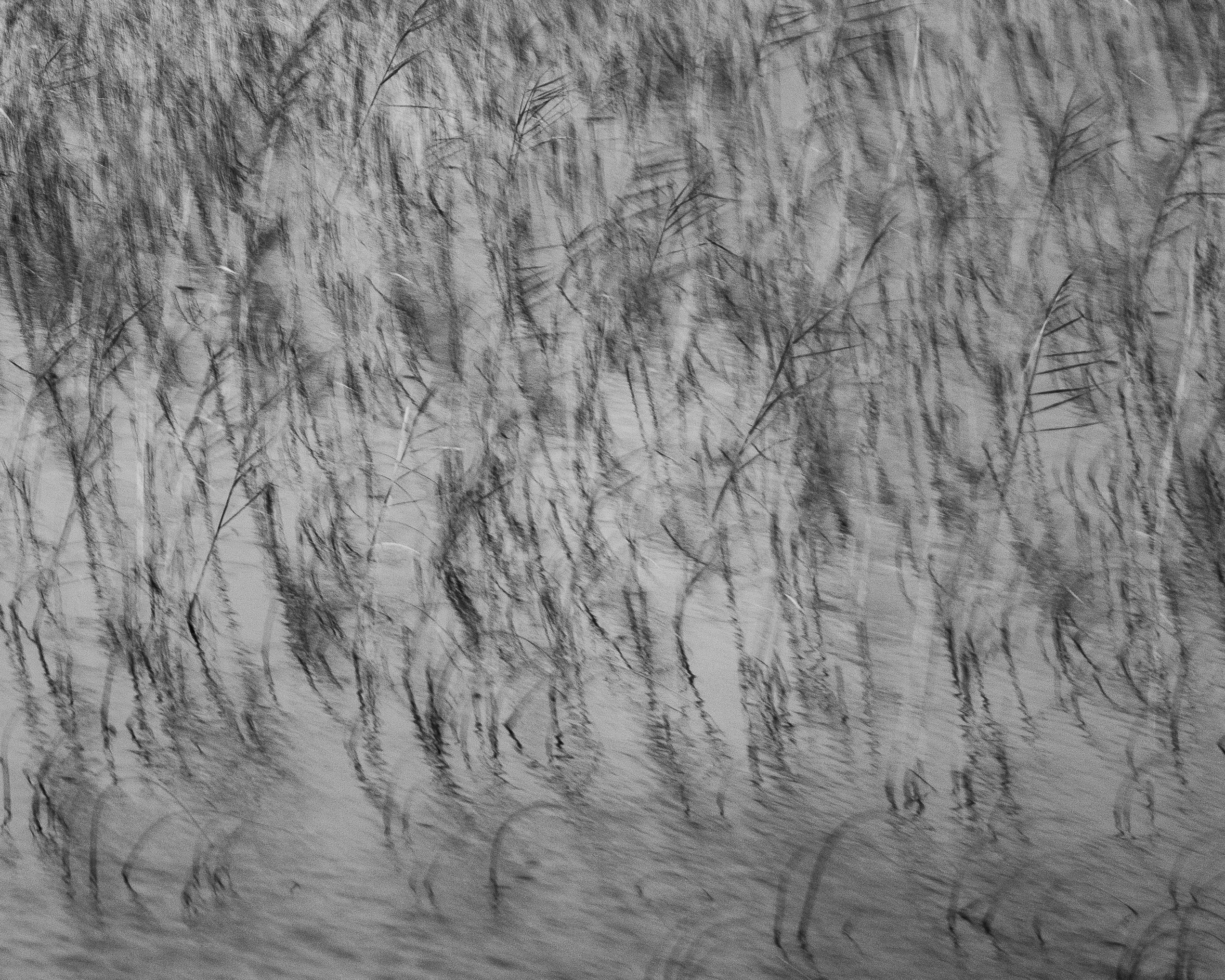 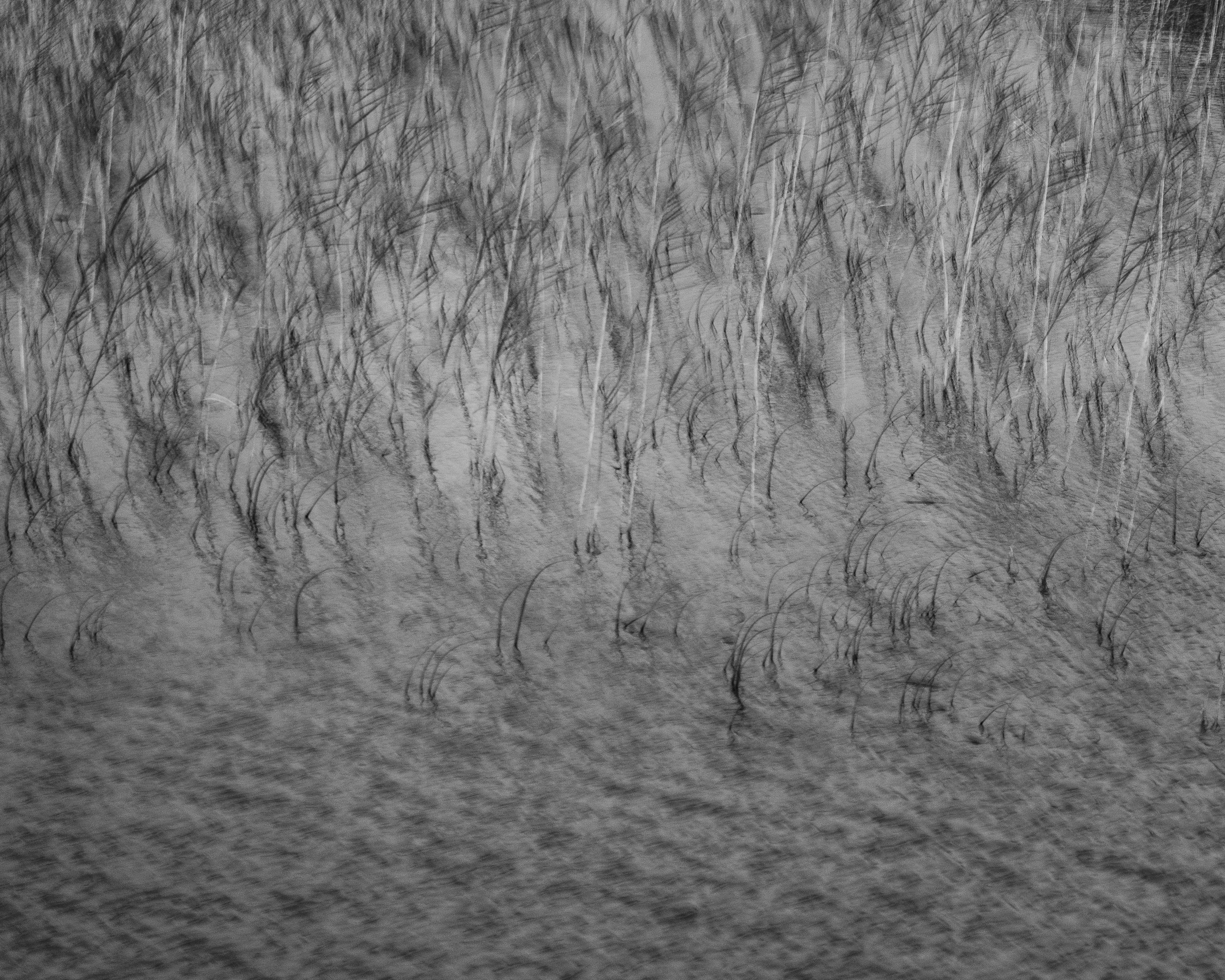 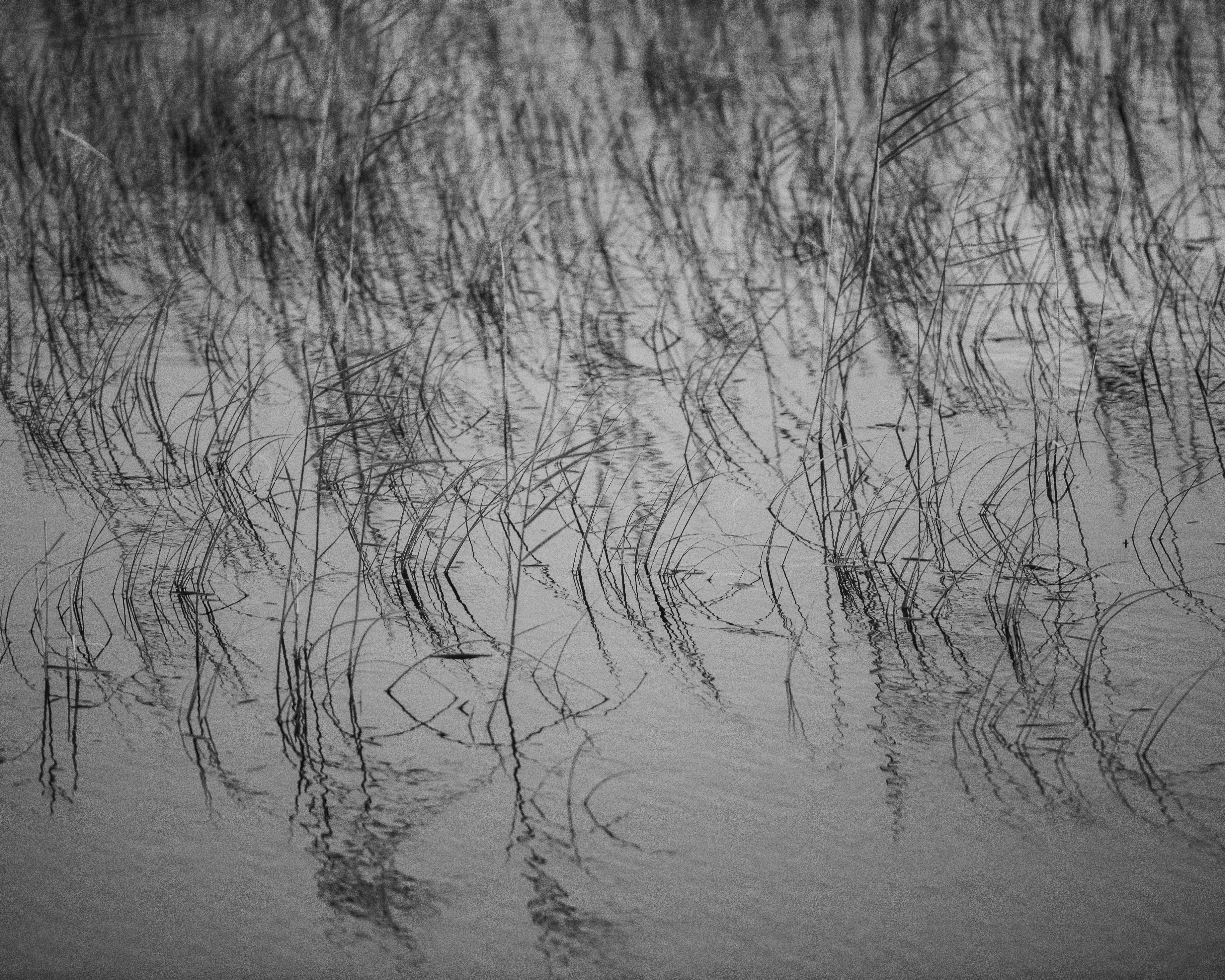 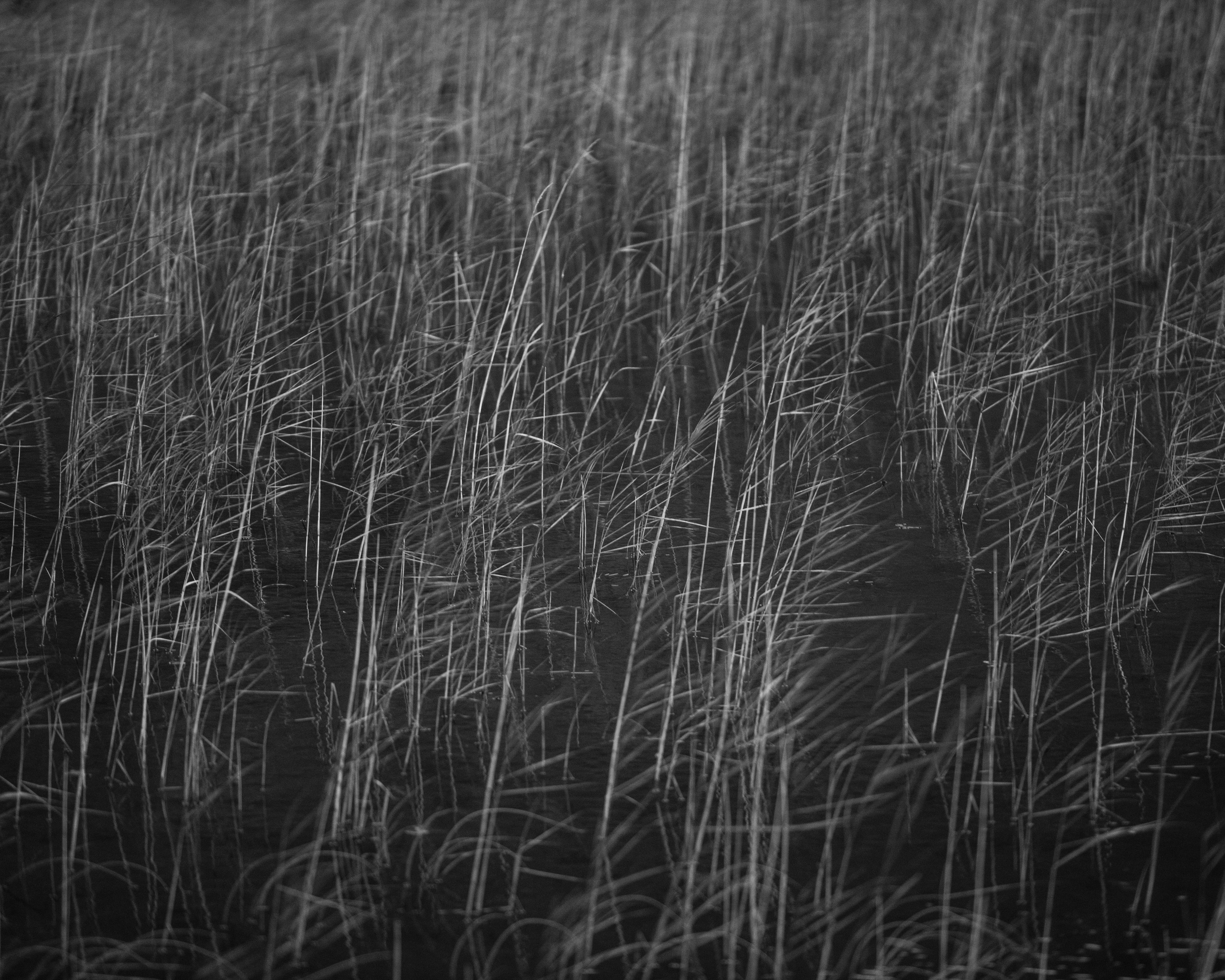 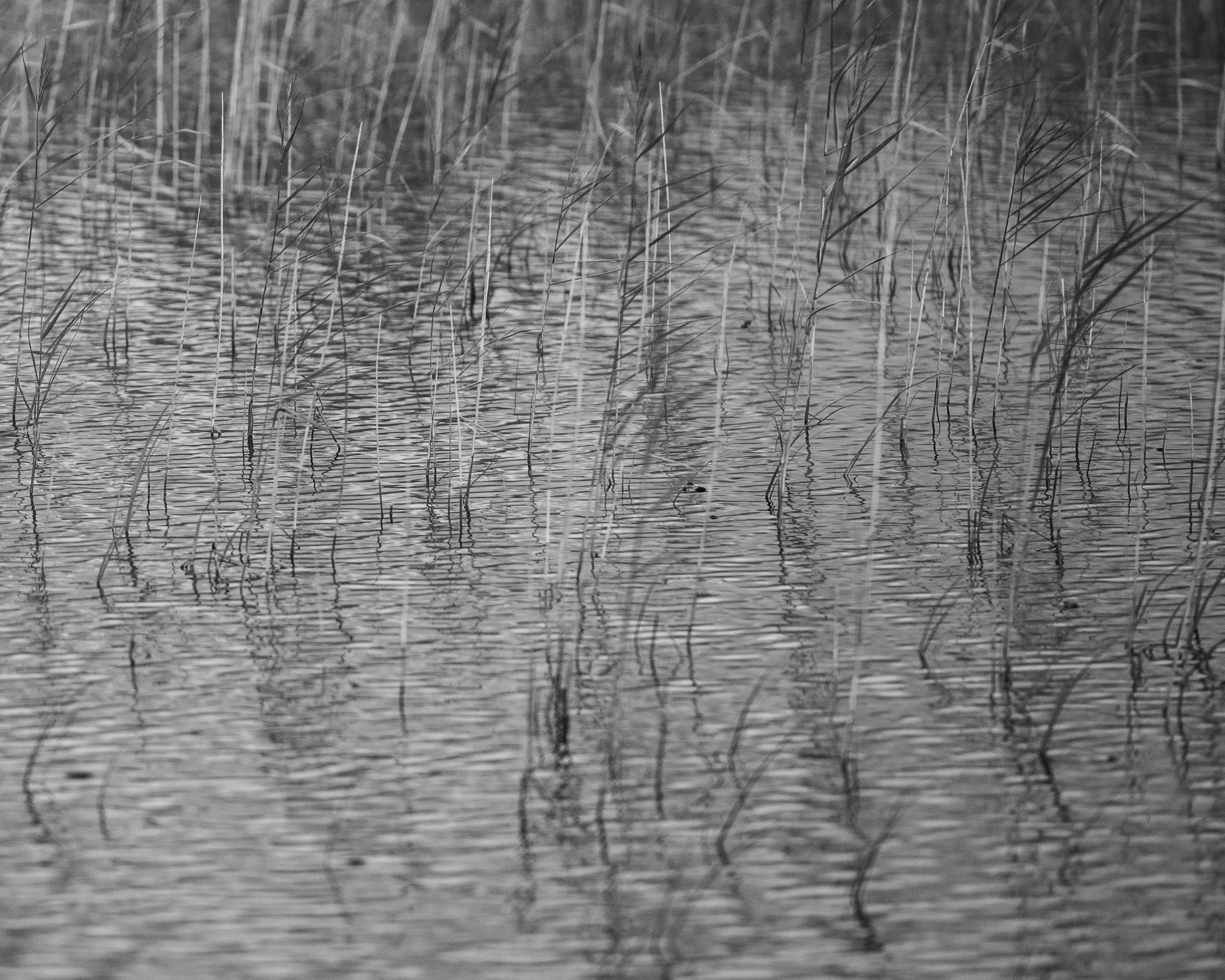 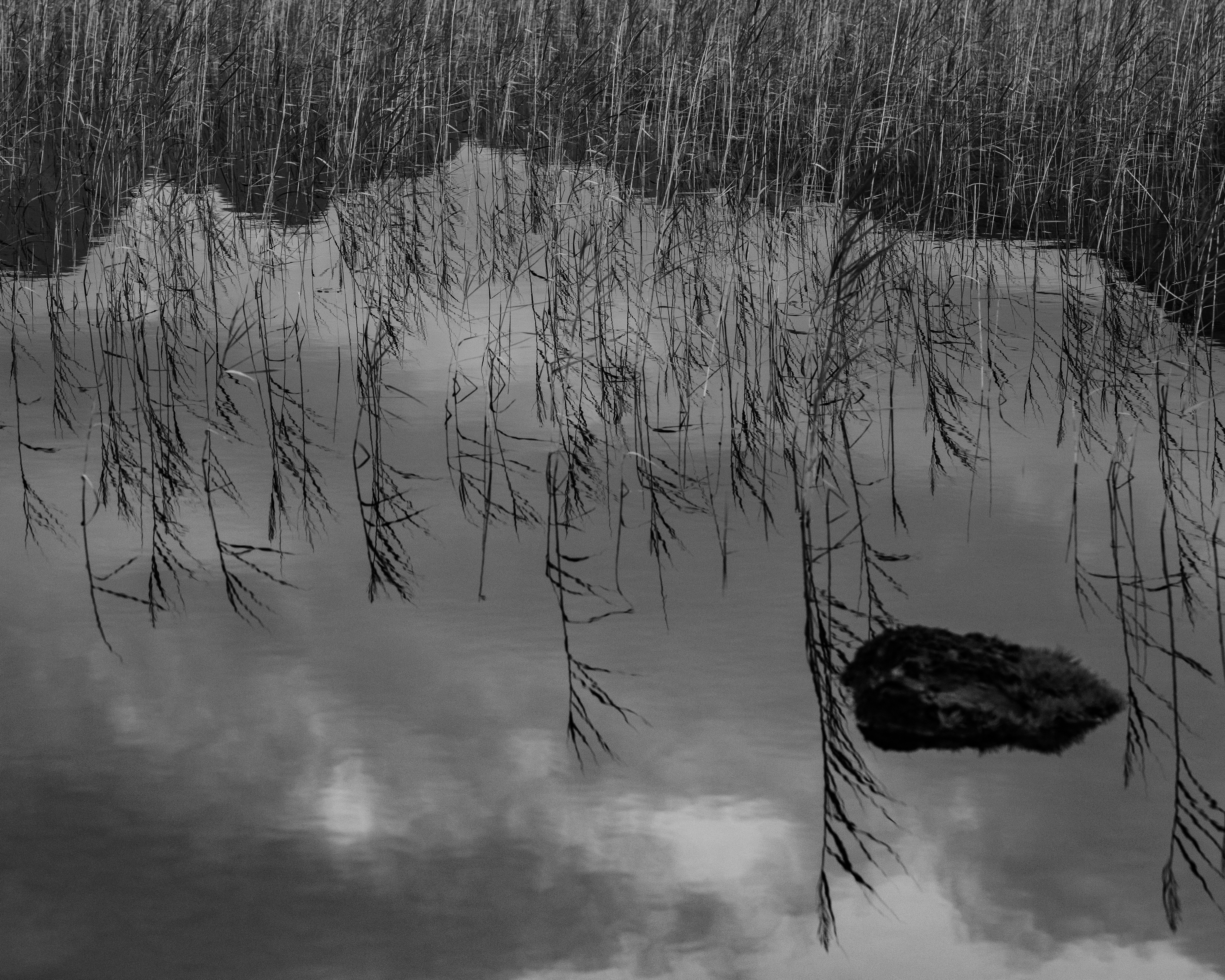 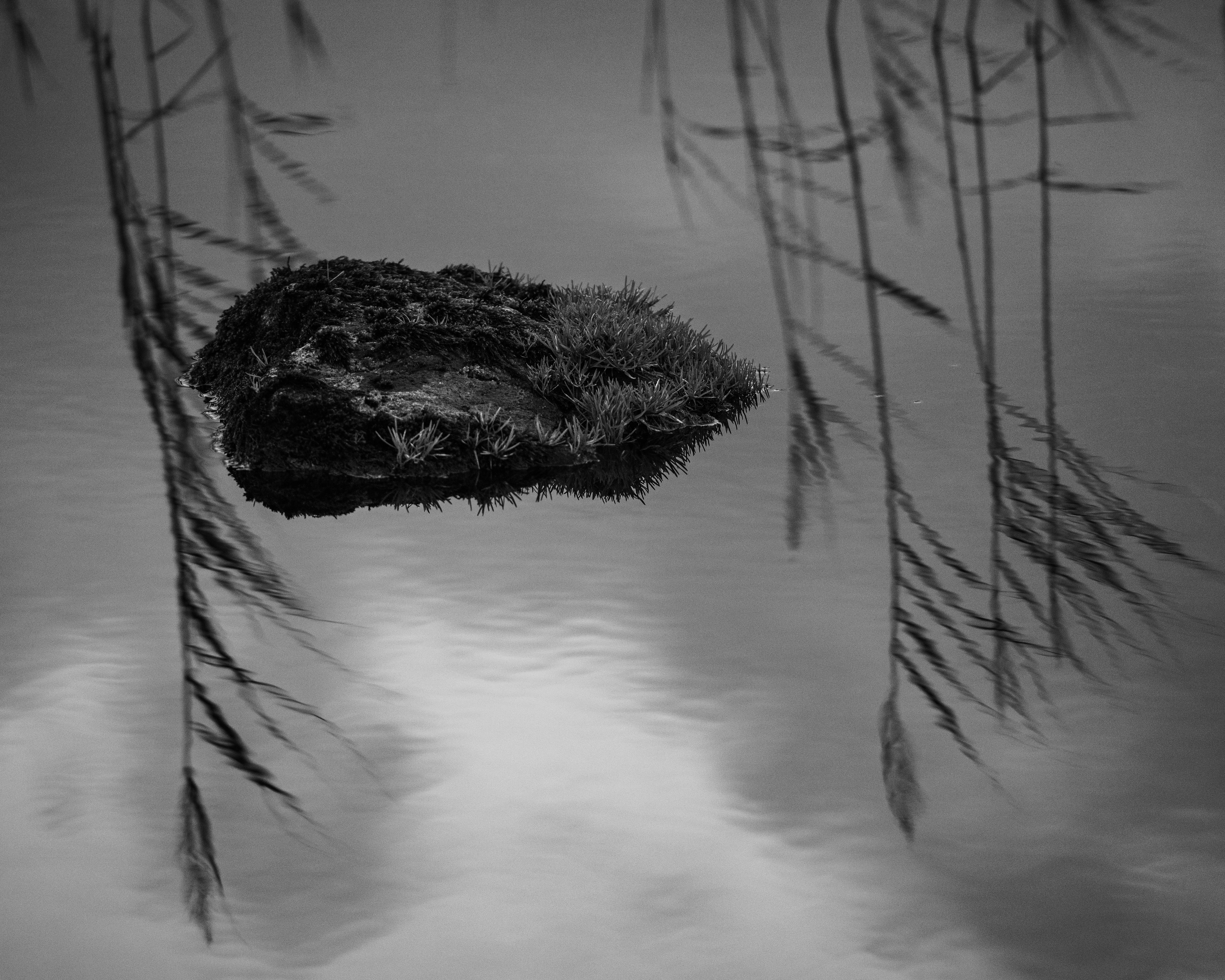 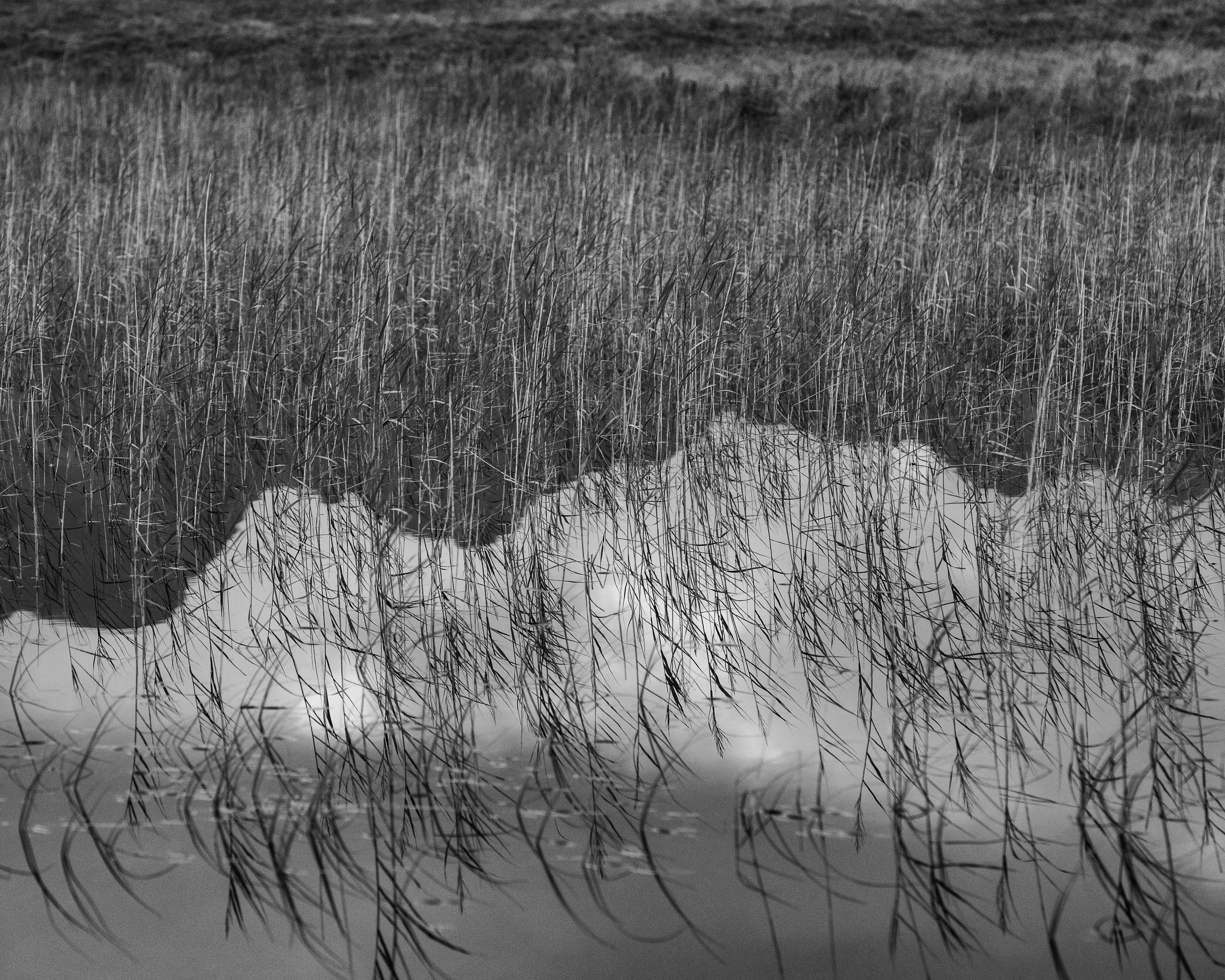 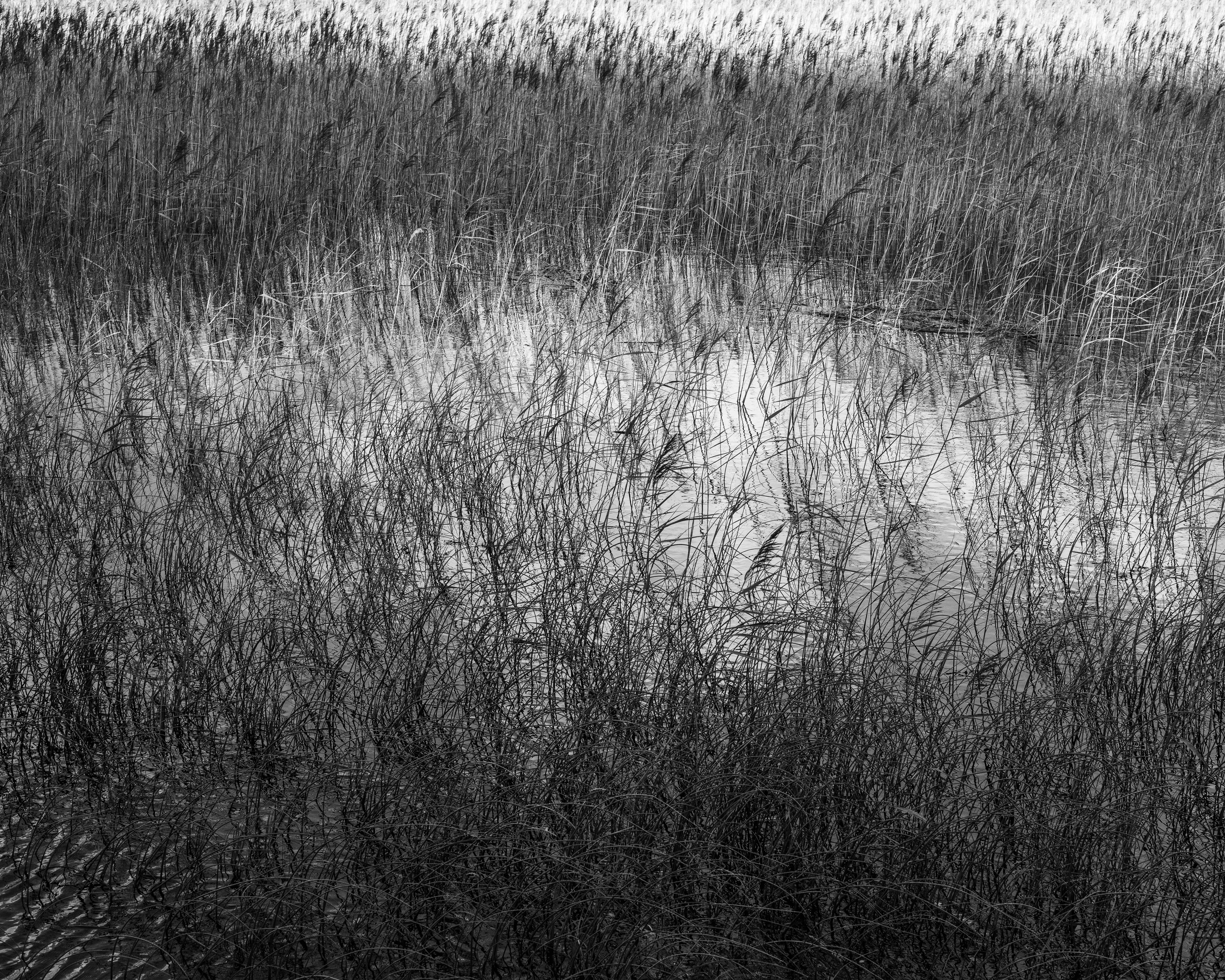 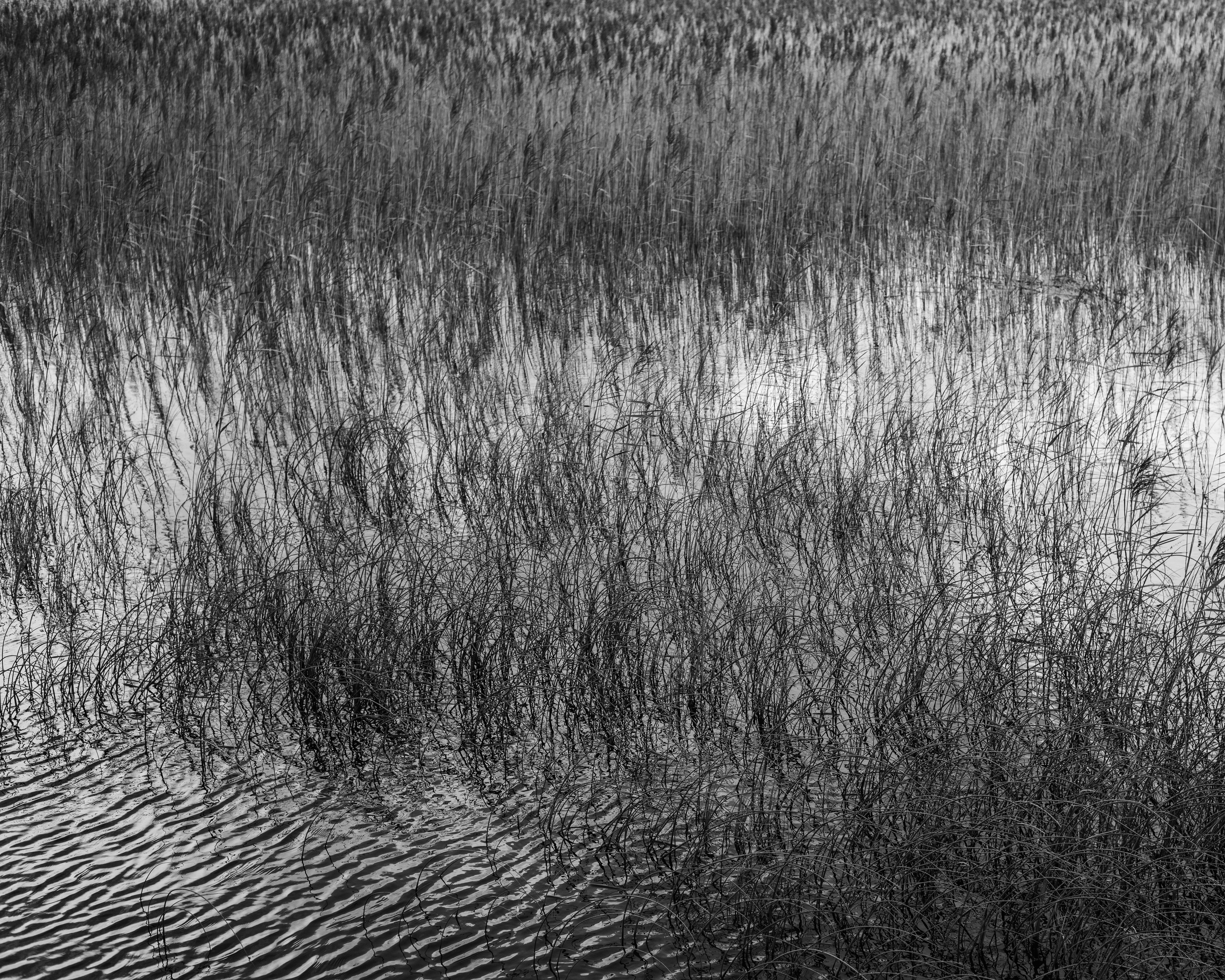 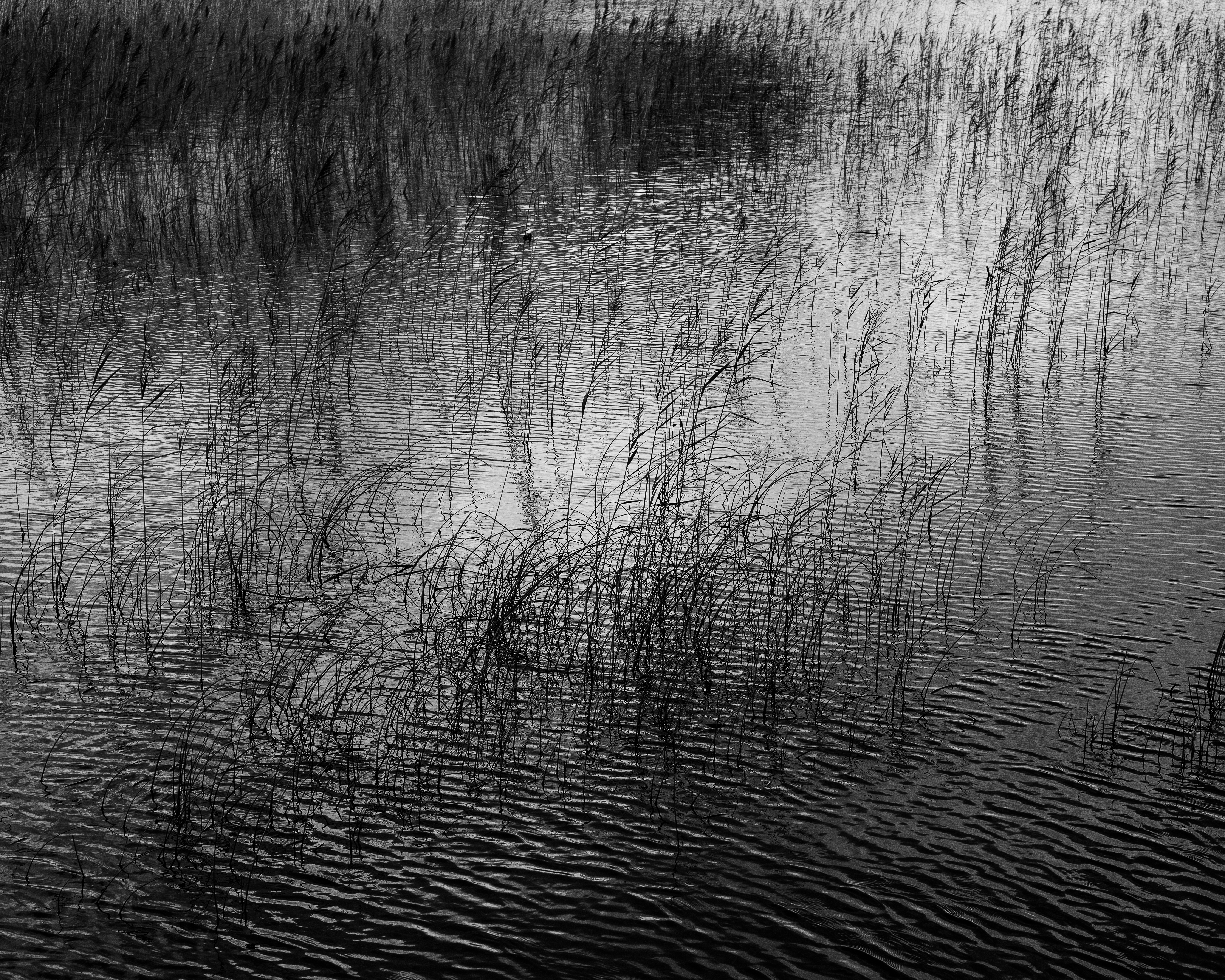 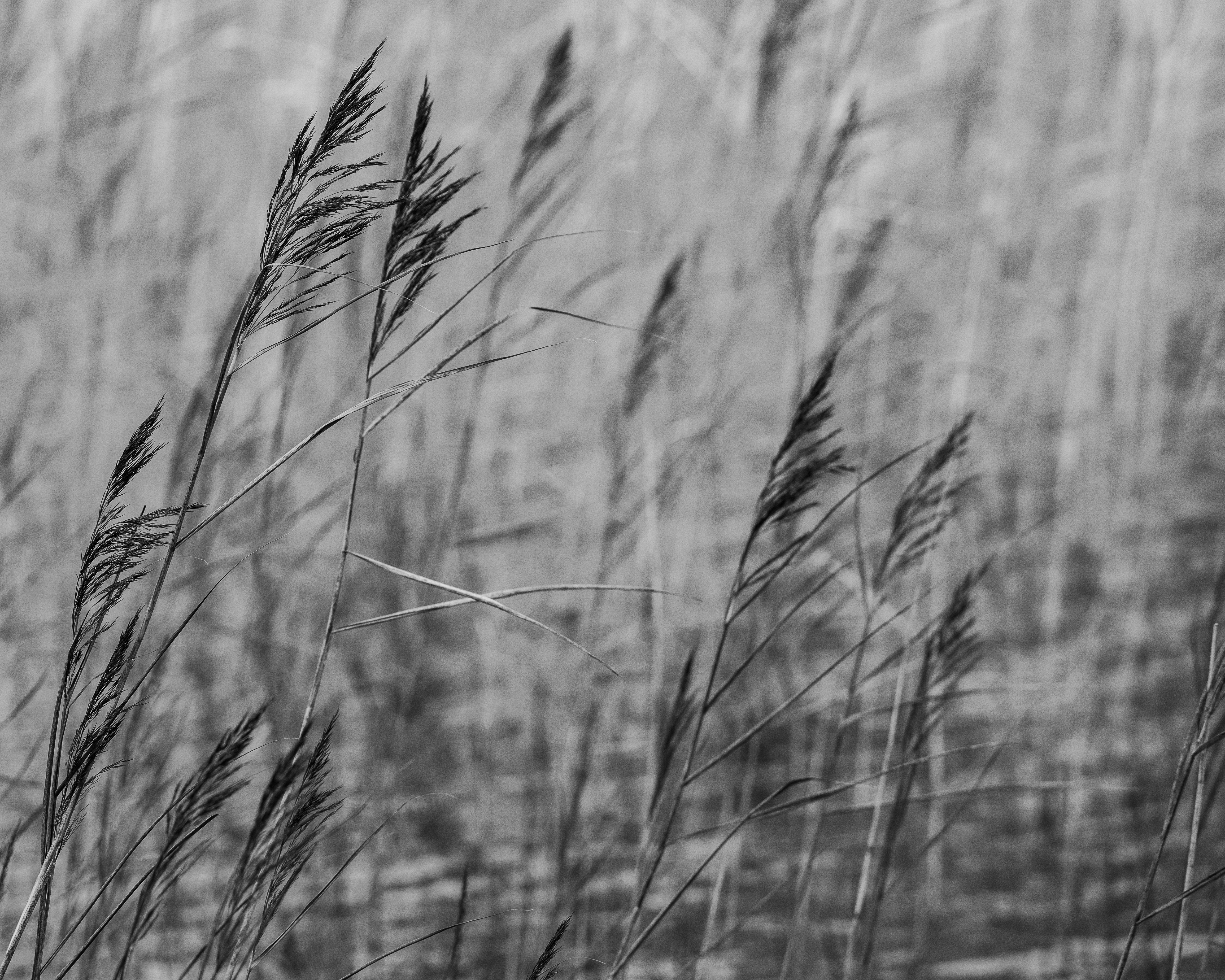 My name is Alison Price and for the past ten years I have travelled the world photographing wildlife, including Alaska, Antarctica, Borneo, Botswana, the Canadian Arctic, Kenya, Rwanda, South Africa, Zambia and Zimbabwe.
← Research on combining the written word with images (Week 3) "The Pool" and finding ways of conveying my emotions and feelings to my audience (Week 4) →