Is my Research Project an example of “Photo Noir”? (Week 11)

Earlier on in the Surfaces and Strategies module my Work in Progress portfolio was referred to as “thriller-esque” and “Hitchcock-esque” by a fellow student. They went onto say that this was because of the high contrast images and the dark, brooding and sense of impending danger and threat. In many ways I was pleased with this assessment as this reflected my emotions particularly as I took  the images of the Black Cuillin Hills on The Road to Elgol. The reference to movies and those in particular of Alfred Hitchcock led me to research the genre (although whether it is a genre is the subject of some debate) of Film Noir.

So how can Film Noir as a genre, or a particular aesthetic, be defined? The term is a cinematic term largely describing Hollywood crime dramas, often emphasising cynical attitudes and sexual motivations, with the classic period in the 1940s and 50s.

Although Film Noir is often referred to as a genre it is also applied to a particular visual style. It can apply to various backdrops (many are set in an urban environment) but there are also films set in a rural location or on the open road. Similarly, the film genre itself is varied and includes gangster movies, gothic romance and those exposing social problems.

The aesthetics of film noir have their influence in German Expressionism of the 1910’s and 20’s and later in Italian Neorealism with the first film considered to be in the Classic period The Maltese Falcon (1941) followed by Key Largo (1948).  In the 1960s and 1970s Neo-Noir reflected world issues including the Cold War and reflected the possibility of nuclear war. The violence was also more powerful and explicit. Examples of the time included Cape Fear (1962), The Manchurian Candidate (1962) and a homage to the classic period in Woody’s Allen’s Play it Again Sam (1972).

In terms of the identifying characteristics of Film Noir and their relevance to my photographic practice it is first necessary to define what the characteristics might be. The style of chiaroscuro (taken from Renaissance painting) suggests low-key lighting, stark contrast and dramatic shadows which all apply to some of my darker landscape images particularly of the Black Cuillin Hills. The tone of Film Noir also applies to my work. Robert Ottoson, a critic and filmmaker refers to the darkness of the genre saying it is “overwhelmingly black”. Similarly, Paul Schrader said “Film noir is defined by tone” a tone he perceived as hopeless and a Noir Analyst Foster Hirsch described noir as “the requisite hopeless tone.”

These are some still images from The Third Man demonstrating some of the techniques of chiaroscuro: 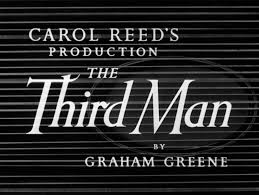 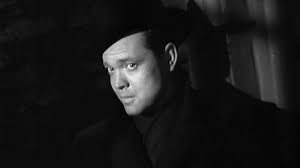 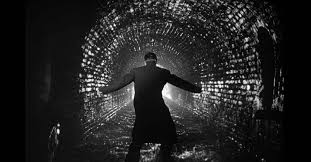 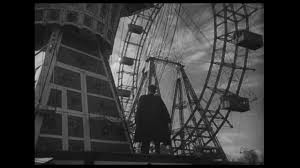 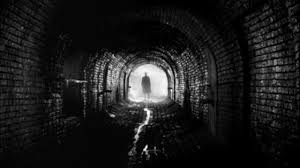 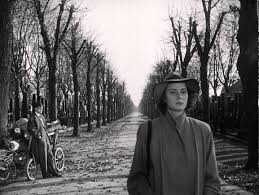 My personal journey has a dark side to it and the images I hold in my head that I took in the early 1980s continue to haunt me. In my Research Proposal I said this:

“In this Research Project I will develop my photographic practice through a personal journey that involves death, darkness, hope and the emergence into light. It will reflect the silence that is always present at the scene of violent crime – the traces of humanity, intensely vulnerable and rendered insignificant by the events and forces around them.” 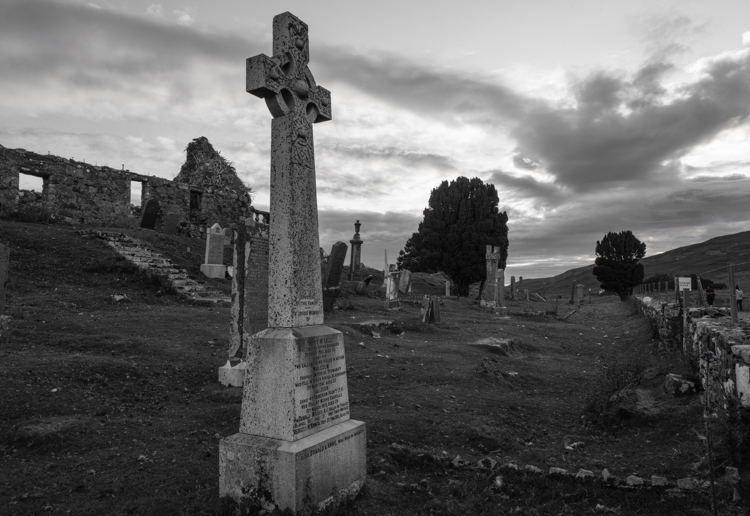 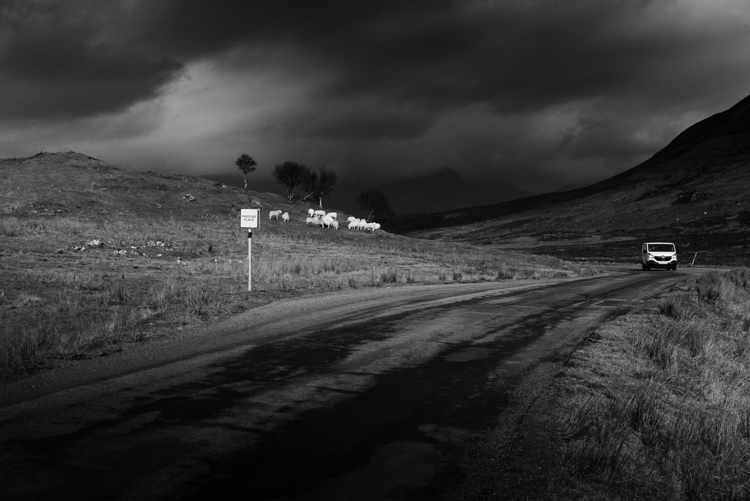 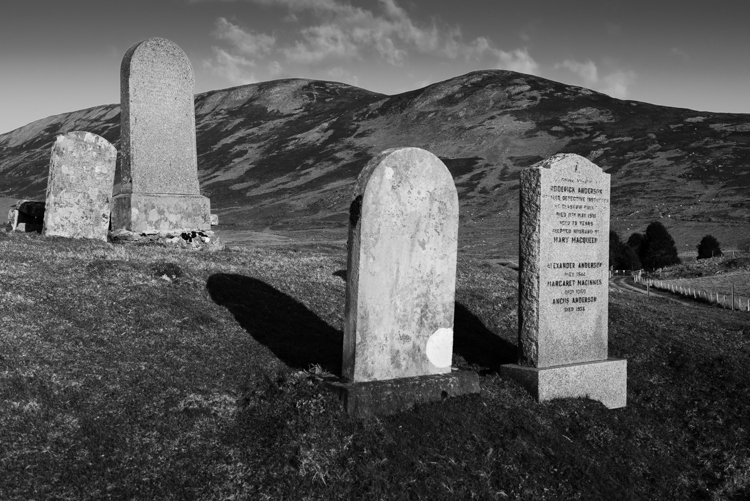 I do believe that Film Noir will have some influence in my image making moving forward and I will view some more of the films of this genre to see how cinematography is used to create mood and tension in this format.

My name is Alison Price and for the past ten years I have travelled the world photographing wildlife, including Alaska, Antarctica, Borneo, Botswana, the Canadian Arctic, Kenya, Rwanda, South Africa, Zambia and Zimbabwe.
← More Reflections on Exhibitions as the final arrangements for my Local Exhibition for “Landings” take shape (Week 10) Phenomenology and Photography - Guest Lecture by Katrin Joost (Week 11) →