One of the things we were asked to consider this week was who are the influencers in our photographic practice. Up until this point in my journey I have looked to wildlife photographers for my inspiration. In my early days, I was hugely influenced by Chris Weston, whose images I used as a goal for much of my work, especially in terms of animal portraiture. However, over the past few years I have looked for inspiration to photographers that take a wider view of the landscape and wildlife of the world.

After Sebastiao Salgado’s “Genesis” Exhibition in London I became a huge fan of his black and white imagery for both wildlife and landscape work. I am particularly drawn to the way he processes his work to increase the drama and scale in his photographs. The darkness of many of his images increases the emotional response and gives a sense of mystery to the scene. I have chosen the three images below as examples of Salgado’s approach. 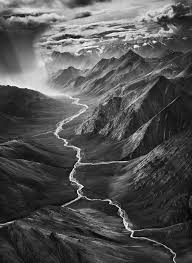 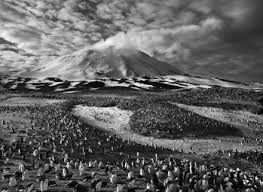 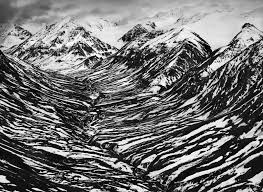 I was lucky enough to meet Art Wolfe in his gallery in Seattle and have always admired his work. It was his wildlife imagery that originally captured my imagination but more recently I have been drawn to some of his landscape work. 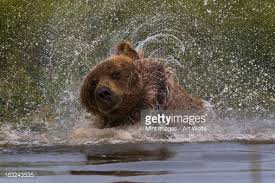 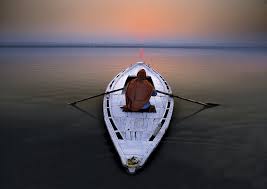 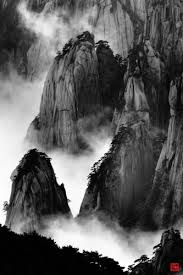 And finally, more recently I have come to learn more about Freeman Patterson’s images and approach to photography. Patterson in Embracing Creation, using both colour and monochrome images, takes wide-angle views and macro vignettes of the landscape that I admire. 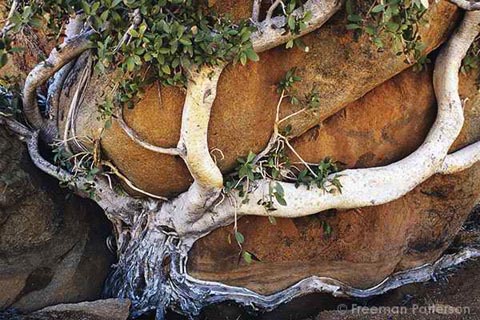 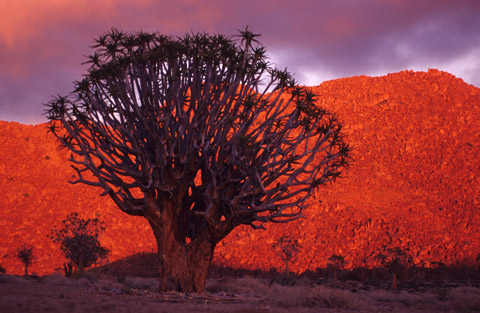 As I move forward to developing my photographic practice I will constantly refer to the books below as a means to inspire and encourage my own work.

Wolfe, A, (2014) Earth is my Witness, Earth Aware Editions, California

My name is Alison Price and for the past ten years I have travelled the world photographing wildlife, including Alaska, Antarctica, Borneo, Botswana, the Canadian Arctic, Kenya, Rwanda, South Africa, Zambia and Zimbabwe.
← Phenomenology, Ontology and Epistemology of The Road to Elgol (Week 3) Making Good Progress . . . (Week 3) →