As part of the contextual research for my Final Major Project I have been looking at the life and works of Claude Monet and in particular his extended focus on the Water Lilies series numbering almost 300 paintings and occupying him over the last thirty years of his life.  In 1918, the day that followed the Armistice in November 1918, Monet gifted a small set of these paintings to the French State and they were installed in the Orangerie Museum in 1927 a few months after his death.  The dimensions of these paintings were monumental extending nearly one hundred meters.  In the Musee de l’Orangerie the panels, all the same height, are hung across curved walls as Monet had instructed.  They feature a landscape dotted with  lilies, water, willow trees and reflections giving a sense of a world without horizon or shore.

However, at the time the exhibition opened, public enthusiasm for Impressionism was waning and largely discredited, in favour of Cubism, Futurism and Surrealism.  By the 1950s a renewed interest by private collectors and curators encouraged a revival, led by the MOMA in New York purchasing one of Monet’s paintings in 1955.    Comparisons of abstract art and Monet’s earlier work led to the revelation of formal similarities attributing him with approaches such as the birth of decentralised painting where no single aspect of the painting dominated any other – an all over painting style.

The word Nympheas (Water lilies) is derived from the Greek word meaning nymph and takes it name from the classical myth of the lily being gifted to a nymph dying of love for Hercules.  It is also the scientific name for water lily.

Monet painted the scenes in his garden at Giverny using two forms of composition – one at the edge of the pond showing the dense vegetation and then later the Japanese Bridge playing on the emptiness and focusing on the surface of the water, the flowers and reflections.

For me, Monet’s Water Lilies provide great inspiration in working to capture the Reeds and, at this time of year, the ephemeral water lilies.  Nothing is as transient, fleeting and short-lived as this tender flower floating on the water’s surface, but in that brief moment Skye’s hiddenness is revealed to me.  Whilst many would say that Monet was seeking to capture the changing light and seasons (and to a certain extent that is what I am doing) it is more than this for me.  As Monet said to art critic Gustave Geffroy in 1908:

“These landscapes of water and reflections have become an obsession.  It’s quite beyond my powers at this age, but I need to succeed in expressing what I feel.” (Monet in Katz and Dars 2016:217).

Geffroy said of Monet and the lily pond:

“There he found, as it were, the last word on things, if things had a first and last word.  He discovered and demonstrated that everything is everywhere, and that after running round the world worshipping the light that brightens it, he knew that this light came to be reflected in all its splendour and mystery in the magical hollow surrounded by the foliage of willow and bamboo, by flowering irises and rose bushes through the mirror of water from which burst strange flowers which seem even more silent and hermetic than all the others.” (Geffroy in Katz and Dars 2016:219).

The Loch, the reeds and the lilies of Cill Chriosd provide me with glimpses of the mystery, transitory light and shade, and the Islands “ephemeral hiddenness” (Price 2019:3).  This is my Skye and that which I am trying to capture in my photography. 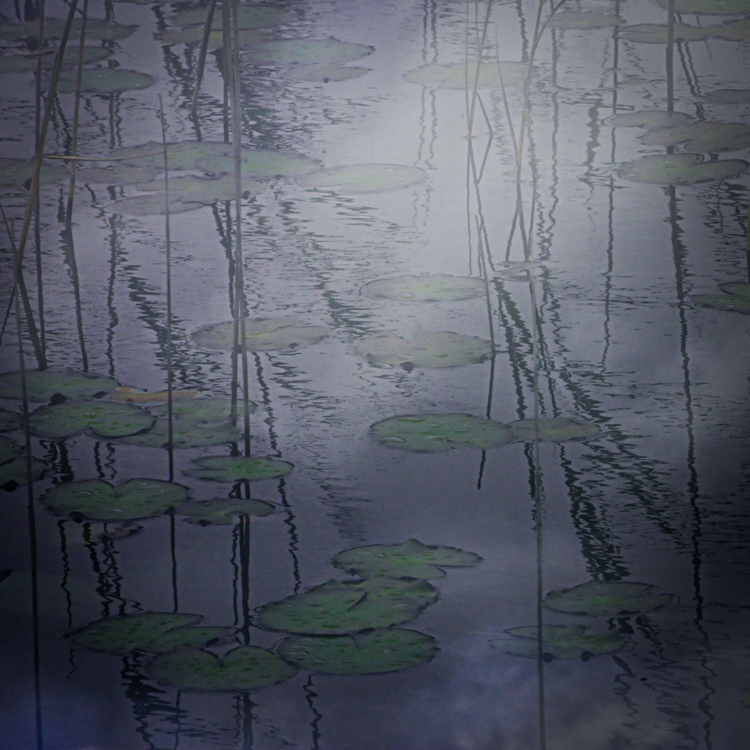 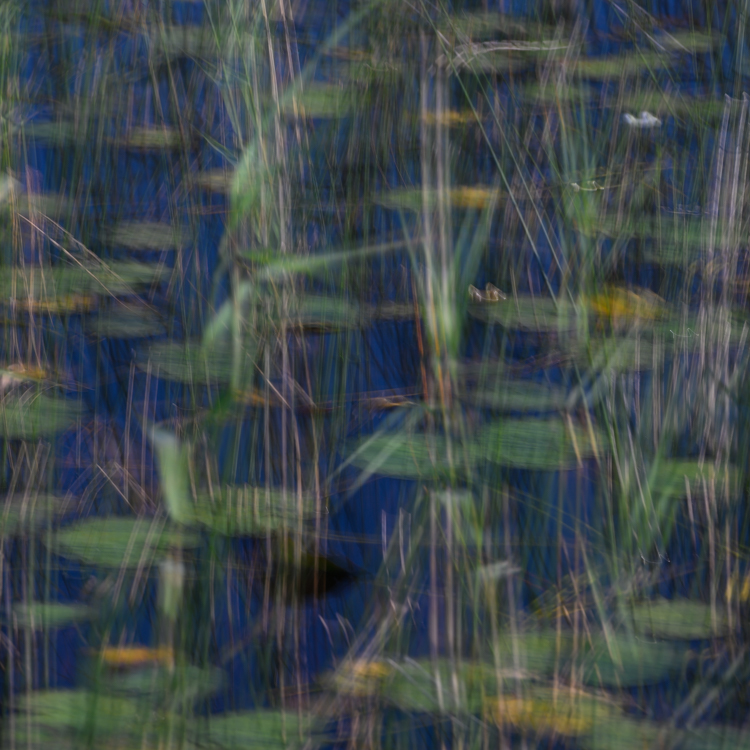 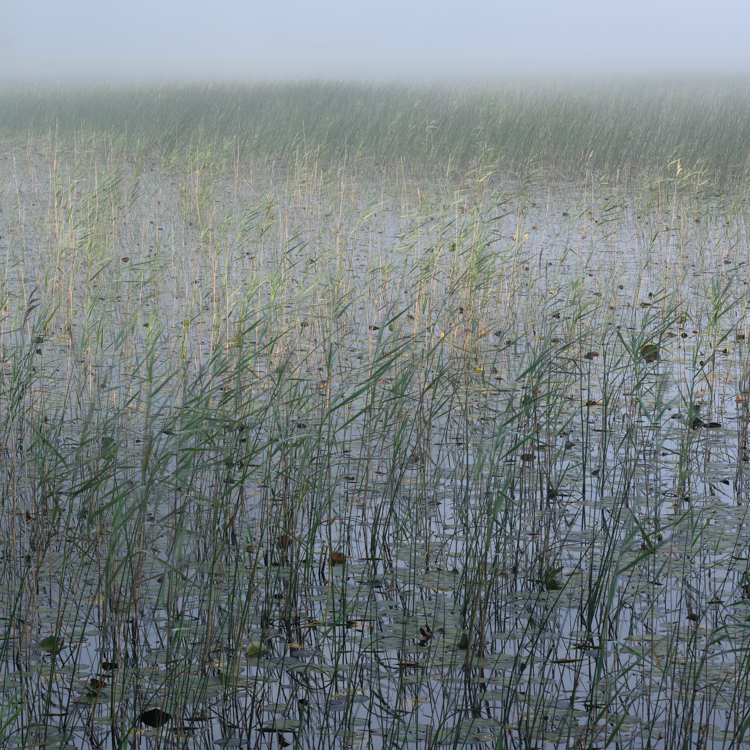 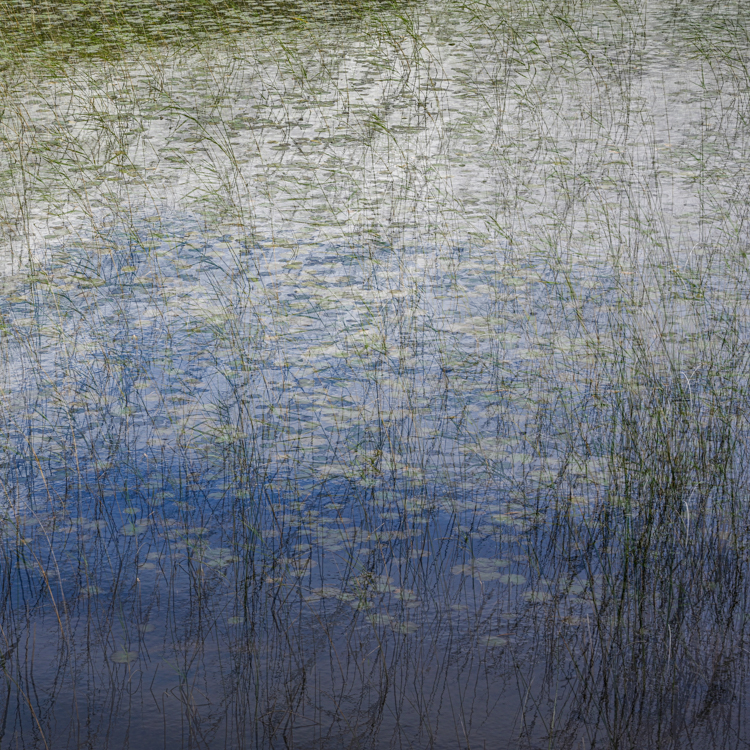 My name is Alison Price and for the past ten years I have travelled the world photographing wildlife, including Alaska, Antarctica, Borneo, Botswana, the Canadian Arctic, Kenya, Rwanda, South Africa, Zambia and Zimbabwe.
← In Search of Depth and Luminosity (Week 10) Ditching the literal! (Week 11) →