Regular readers of this blog will know that I have been reading The Charm of Skye by Seton Gordon published in 1929. This has led me to do some research on the author and his life and also acquire another of his books Hebridean Memories. 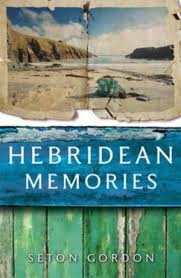 Seton Gordon was born in 1886 and was a naturalist and photographer whose family means allowed him to pursue his interests throughout his life. He published twenty-seven books during his lifetime (primarily about Scotland and birds) and is widely regarded as the only full-time practising naturalist in Britain in the early twentieth-century. 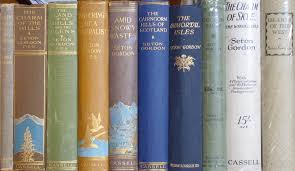 He wrote a number of books about the Golden Eagle and is considered to have been largely responsible for its survival across Scotland. He was often seen in the landscape dressed in a kilt and a deerstalker and accompanied by his wife Audrey. 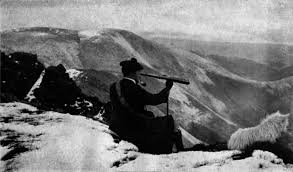 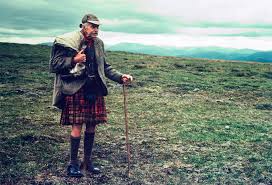 His first love was the wilder parts of Scotland and he spent over fifty years living on the Isle of Skye on the northern Trotternish peninsula and a bench bearing a plaque in Kilmuir commemorates his life which ended in 1977. 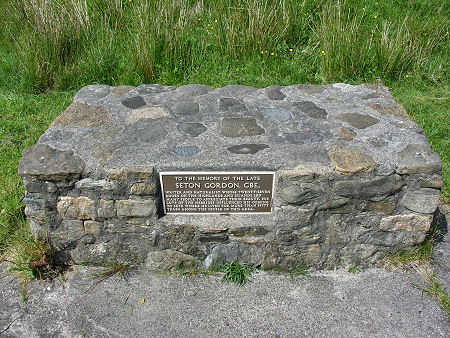 An article in the Scots Magazine in 2016 by Katrina Patrick based on a meeting of Tim Weir with Seton Gordon gives a real sense of the man. There are many anecdotes from their meeting but this one indicates his early passion for nature:

“I remember as a small boy, before the turn of the century, a pike used to live in a backwater near the bridge at Aboyne. I was determined to catch it, and with a small fish on a cast, hooked it. My governess held me round the middle and went backwards with me as I drew it in. Lord Huntly happened along just as I got it ashore, and couldn’t believe such a small boy had caught a seven-pound fish.”

For me, the interest in Seton Gordon is his words about places I know and those I would like to know. His words about the Black Cuillin to me perfectly describe these majestic and fearsome hills:

“In the parish of Strath, in the south-west of Skye, a magnificent hill rises straight from the sea. Its name is Blaven, and in grandeur it is not surpassed by the grim peaks of the Cuillin which cluster near it. In height Blaven is just over three thousand feet. Even at midsummer the June snows may crowd thickly upon its dark ledges for days at a time, and in winter the drift is whirled by the north wind high above its gloomy summit.

The majesty of Blaven is accentuated by its aloofness.” 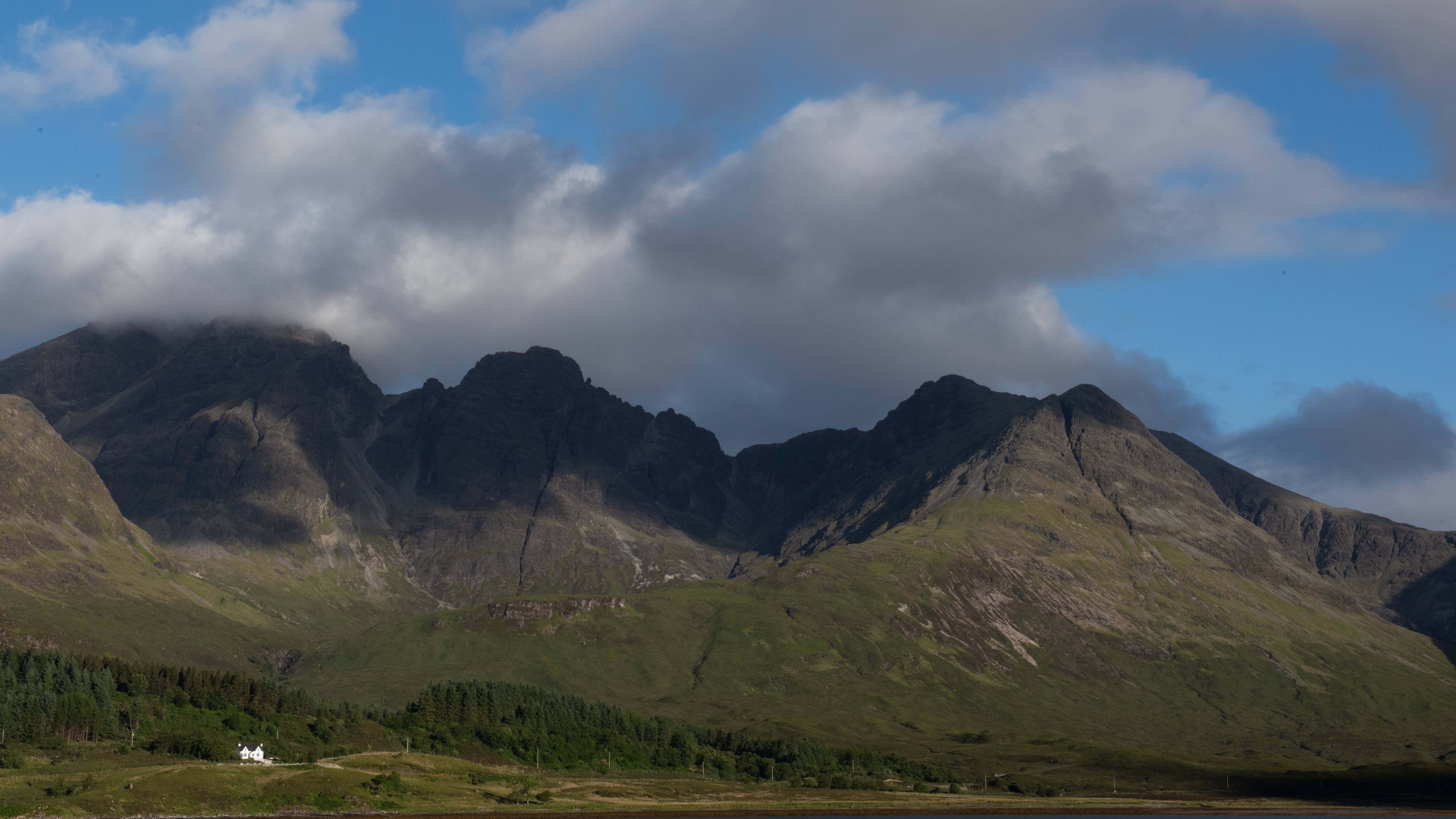 I will be pursuing marrying his words and my photographs as part of my Research Project The Road to Elgol.

Article from the Scots Magazine by Katrina Patrick, July 17 2016

My name is Alison Price and for the past ten years I have travelled the world photographing wildlife, including Alaska, Antarctica, Borneo, Botswana, the Canadian Arctic, Kenya, Rwanda, South Africa, Zambia and Zimbabwe.
← Researching and Developing my Research Project - The Road to Elgol (Week -2) On Susan Sontag (Week -2) →