In Defence of Salgado (Week 1)

In 2013, having recently returned from a trip to Antarctica, I visited the Sebastiao Salgado “Genesis” Exhibition in London. As I walked in through the door my eyes were immediately drawn to the image of the “Iceberg between Paulet Island and the South Shetland Islands on the Weddell Sea”. 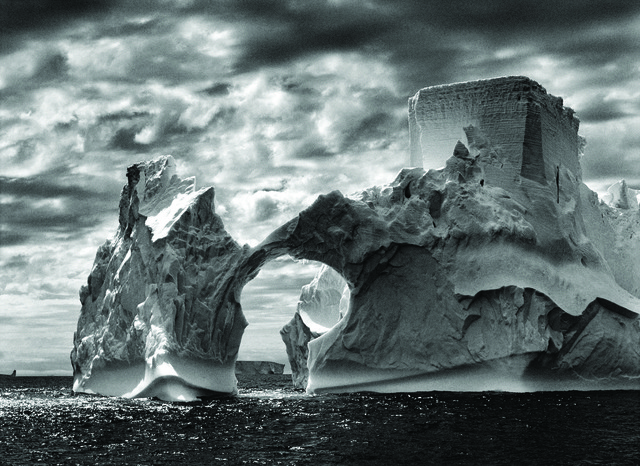 From that moment I was drawn into a world I had visited briefly but also to parts of the globe I had not visited and people of the world I had not encountered.

There is no doubt that the work of Salgado invariably creates a response. As Parvati Nair acknowledges in her book “A Different Light”:

“There are those who leave his exhibitions with tears in their eyes and those who feel somehow ennobled, yet humbled, by the images they have seen, as if the pathos and the splendour of these visions of human struggle, and above all human survival, had touched their brow with an extraordinary brush of light. There are also those who voice in no uncertain terms their objection to the representation of social disempowerment through images that can only be classified as exceptional works of aesthetic appeal.” (p.1)

The introductory material for the Global Image week of our course referred immediately to the work of Salgado and whilst recognising the popularity of his work also considered it as divisive in terms of the moral challenges of photography. Another interpretation might be that he acted as a witness and observer and brought to the attention of the world little-known communities and another image of civilisation beyond that understood by the western world. Similarly, some of Salgado’s earlier work in Africa served as a record of the devastation and dislocation of war.

Joel Snyder in “Territorial Photography” refers to the work of Timothy O’Sullivan suggesting that the photographer’s depiction of people dwarfed by the landscapes were in some way intended to convey an unhappy relationship with their environment. 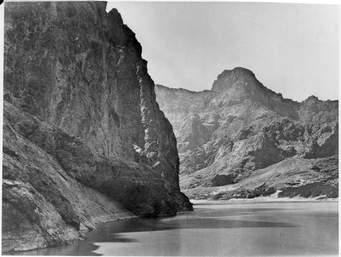 A more obvious and straight forward interpretation of his approach, which Snyder refers to later in the chapter, is that he intended to demonstrate the sheer scale and perspective of the landscape he had been commissioned to capture.

Whilst all views are valid, and contribute to a healthy debate as Nair (2011) concludes, “there can be no conclusive or correct reading of a photograph.” It is also true that with all hugely successful artists there is always a need to cut through a level of artistic jealousy that potentially surrounds their work.

Whatever view you take of Salgado’s work there is no doubt that he has contributed significantly to an understanding of lesser known cultures and recorded the ravages of war and conflict in a way that has brought it to the attention of the world.

Salgado, S (2005) Iceberg between Paulet Island and the South Shetland Islands on the Weddell Sea”

My name is Alison Price and for the past ten years I have travelled the world photographing wildlife, including Alaska, Antarctica, Borneo, Botswana, the Canadian Arctic, Kenya, Rwanda, South Africa, Zambia and Zimbabwe.
← Testing my new Blog Who Am I – as a Photographer? (Week 1) →