In my on-going search for inspiration and finding my place in current and past photographic practice I came across a book by Bill Brandt entitled Shadow and Light so I purchased a copy and it arrived today. I was delighted to see that there was a specific section on his landscape work. Although my Week 1 blog  had included Brandt and on closer inspection had included an image taken on Skye, I had written little about him:

“I have reminded myself of the work of Bill Brandt who worked largely in monochrome. His style is interesting for me as his work also has a slightly thriller-like quality.” 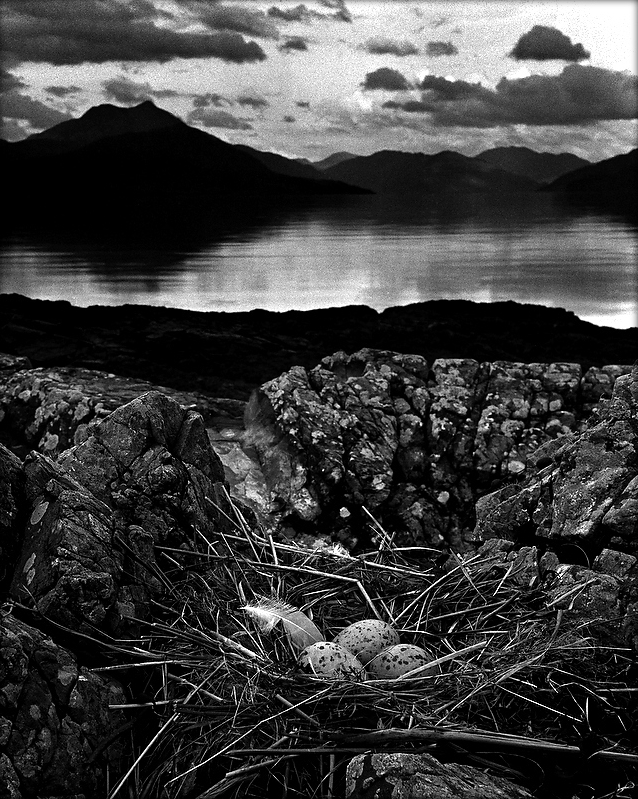 Looking at his work again I found a couple more images in Shadow and Light taken on the Isle of Skye: 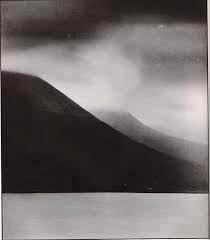 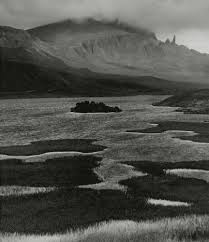 I had a closer look at some of his images (all in monochrome) that show a deep connection with the English landscape and an interest in dark and foreboding scenes, often taken in bad weather and a fascination in surfaces glistening from recent rainfall. I love his command of light, the deep contrast in his images, and the Film Noir tone.  Some of his better-known images are: 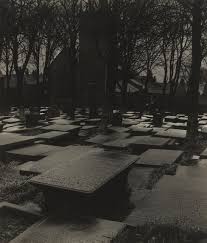 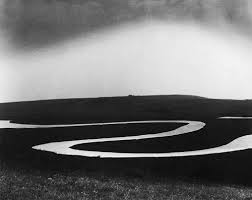 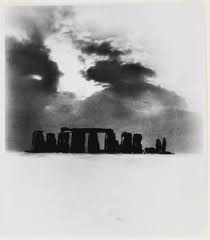 Whilst I would not wish to compare my images with those produced by Brandt a couple of glistening road shots I had taken on The Road to Elgol did come to mind: 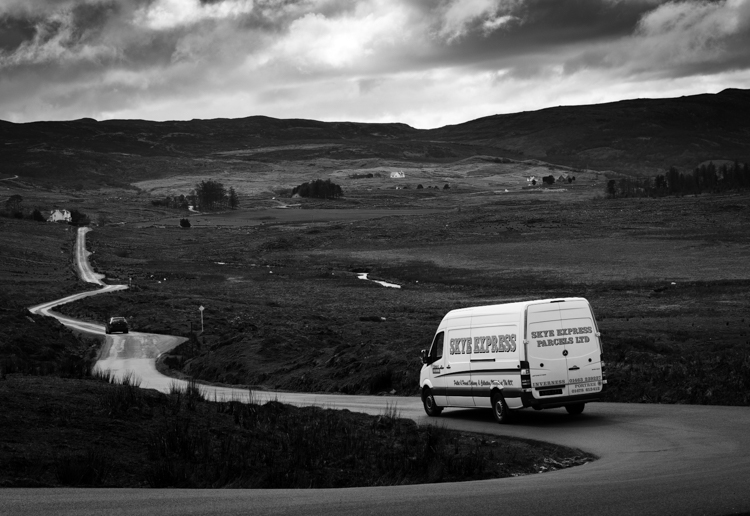 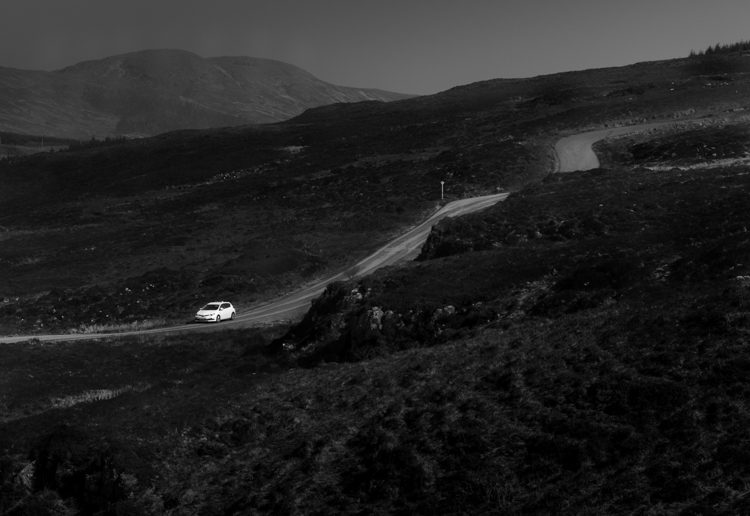 John Hayward in the Introduction to Literary Britain had the following to say about Brandt’s imagery:

“This book is a collection of such photographs . . . [whose] purpose, so it seems to me, is to transcend mere representation of their subject and to arouse, through association and memory, a deeper response in those who are disposed to study and enjoy them in the mind’s eye.”

This is a much better articulation than I have managed about what I am trying to achieve in my imagery.

I am now even more inspired to continue along my chosen monochrome path (with Brandt’s images in my rucksack) and feel that if I can gain that connection with the landscape that Brandt achieved then I will be developing my photography significantly!

My name is Alison Price and for the past ten years I have travelled the world photographing wildlife, including Alaska, Antarctica, Borneo, Botswana, the Canadian Arctic, Kenya, Rwanda, South Africa, Zambia and Zimbabwe.
← Focus on my Work in Progress Portfolio (Week 7) Dorothea Lange and Vanessa Winship at the Barbican (Week 7) →