This week, On Landscape, the online magazine for landscape photographers, has a really interesting article on Alfred Stieglitz. It is written by Guy Tal, a photographer working in the US. Beyond Equivalence, uses Alfred Stieglitz’s concept of equivalence as a starting point for discussing how a photograph can be much more than a literal representation of a scene, person or other object. Stieglitz’s series of cloud photographs entitled Equivalents, made in the 1920s developed the concept of equivalence. As the Met Museum explains on its website: 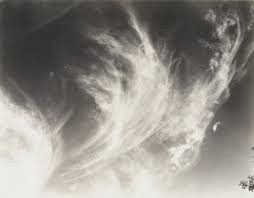 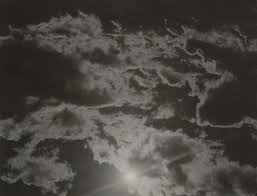 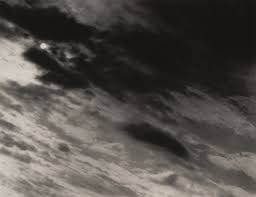 Equivalents, was conceived and executed by Stieglitz in response to a commentary by Waldo Frank, in 1922, in which he suggested that the strength of Stieglitz’s imagery lay in the power of the individuals that he photographed. This remark angered Stieglitz, not least because it suggested that he simply recorded the scene in front of him. He immediately embarked on photographing clouds. This work continued for a decade and has been credited as the first intentionally abstract photography.   The majority of the images have no reference points, and Stieglitz often displayed them upside down, in order to disorientate the viewer.   This had the effect, according to Sarah Greenough, a photography historian, of disorientating the viewers’ relationship with nature in order they focus not on nature itself, but more upon the feeling the image might evoke. She explained that:

Art critic and curator, Andy Grundberg, went further in suggesting that the images demonstrated the existence of a reality behind and beyond the world of appearances. This, is of course, very much in-line with Harman’s (2019) position. In this regard, Stieglitz intended his images to function evocatively, like music by becoming an abstract carrier of meaning and emotion. Gerry Badger explains that the Stieglitz/White approach:

“was poetic and formalist, tending towards abstraction in order to thwart photography’s annoying literalness.” The idea was to read things in the image, rather like staring at a flickering flames of a fire and letting the imagination wander.” (Badger 2010:144).

Guy Tal explains his interpretation of Stieglitz’s work as follows:

“The abstraction Stieglitz referred to is not the same as what we generally think of as “abstract art” today (i.e., art that is mostly, or completely, devoid of recognisable elements). What Stieglitz has shown is that by obscuring or omitting obvious reference points in a photograph (things such as uniquely interesting subject matter, prominent faces and figures, or other elements that viewers may consider as the obvious subject of a photograph), the subject of a photograph may become a mood, or a feeling, rather than a thing, or a view. The goal is to design a photograph such that the experience one will have when viewing it, will be equivalent with the experience of the photographer when making it.” (Tal 2019).

“What is of greatest importance is to hold the moment, to record something so completely that those who see it will relive an experience of what had been expressed.” (Stieglitz in Tal 2019).

Minor White later coined the term – spontaneous symbol – that refers to something recognised intuitively by the photographer as having the capacity to express the photographer’s feelings and emotions at the point they press the shutter.

I am really excited to find the article, understand more about equivalence as a concept and consider Stieglitz’s work Equivalents and the intent in his practice. In my Critical Review of Practice (completed for the Informing Concepts module) I spoke about my practice of trying to convey my experience and emotions through elements of the natural world. I referred to John Szarkowki’s Mirrors and Windows, indicating my preference for the camera being used as a mirror, and Freeman Patterson’s quotation that “The camera looks both ways.”

In Stieglitz’s work, I have found a much earlier example of using the camera not as a tool to record literal representation, but as a means to enable the viewer to glimpse the photographer’s personal world.

Earlier in Final Major Project (FMP), I photographed some cloudscapes, inspired by J M W Turner, rather than Stieglitz. 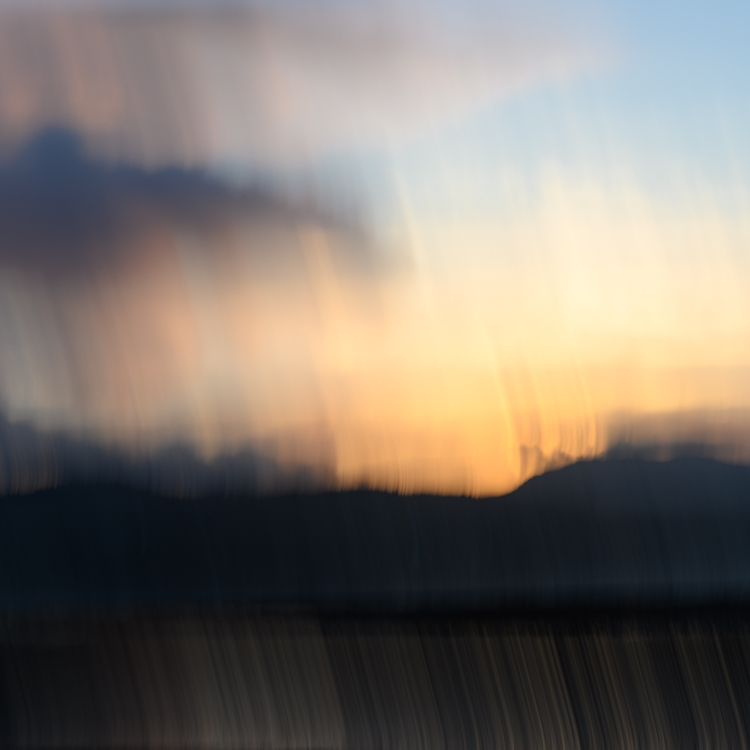 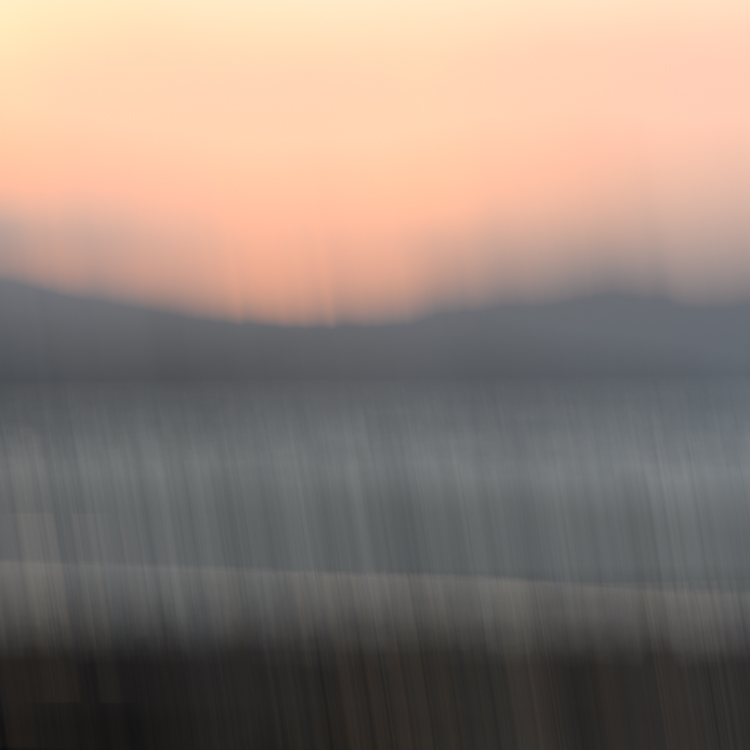 But, after a great deal of experimentation of using different aspects of the natural world as a metaphor for my own experience, I returned to photographing the reeds of Loch Cill Chriosd, which I believe allow me to express a range of feelings and emotions through my photography. Whilst I have experimented with colour during FMP, I am still considering whether my final portfolio will include these or whether I will revert to black and white images to tell my story. It is said that colour reveals a face, but black and white reveals a soul. Maybe that is true whichever way the camera looks.

TAL, Guy. 2019. Beyond Equivalence: Whereof One Cannot Speak, Thereof One Should Create Art. On Landscape, Issue 192.

My name is Alison Price and for the past ten years I have travelled the world photographing wildlife, including Alaska, Antarctica, Borneo, Botswana, the Canadian Arctic, Kenya, Rwanda, South Africa, Zambia and Zimbabwe.
← Robert Plutchik's Wheel of Emotion (Week 18) "Quiet" by Margaret Soraya (Week 19) →