Life is hard without dear Henry.  And quite by accident some images popped up in Lightroom which allowed me to remember my trusty friend of sixteen and a half years.  They also included his “brother” Alfie who we lost to cancer in 2008 at the age of seven. 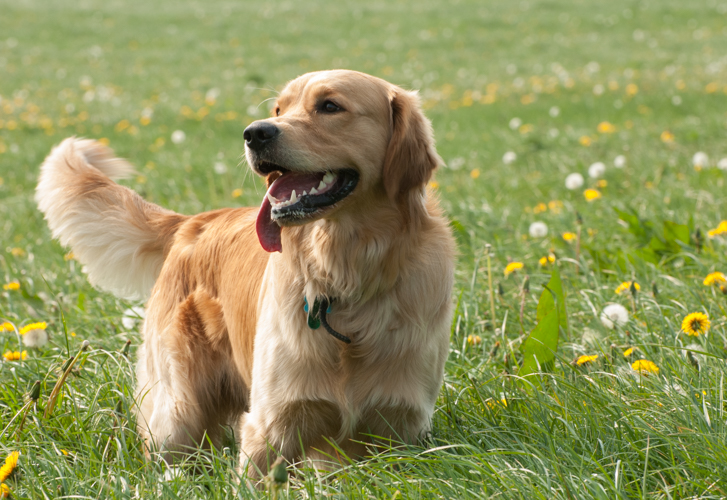 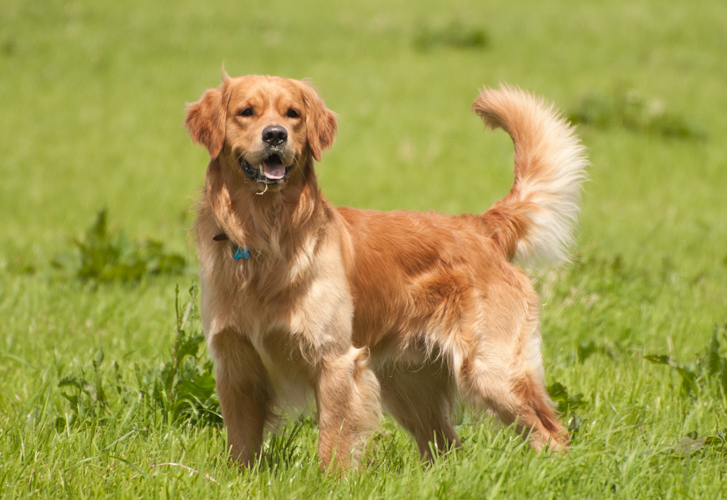 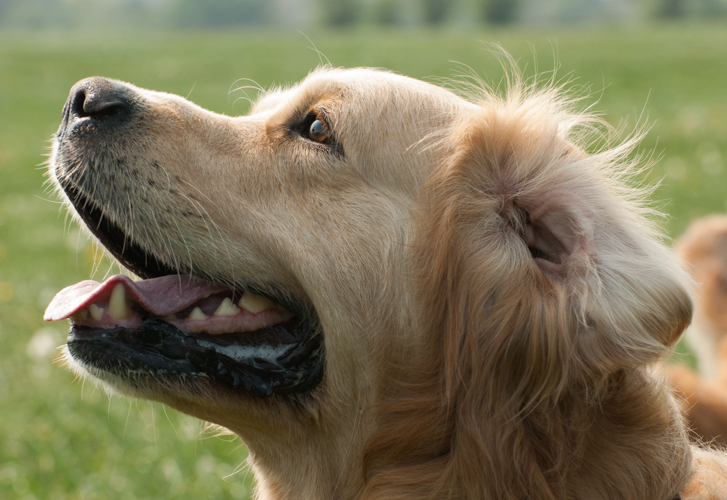 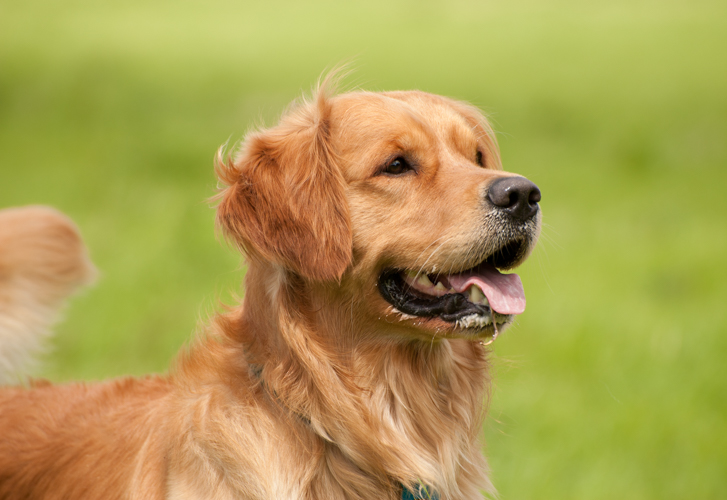 These images were taken as I was learning my craft as a wildlife photographer and show our two boys enjoying a game of “chuck ball”.  Alfie taught Henry all he knew about his favourite game in the field behind our house.  The joy, excitement and concentration is clear to see on their faces . . . 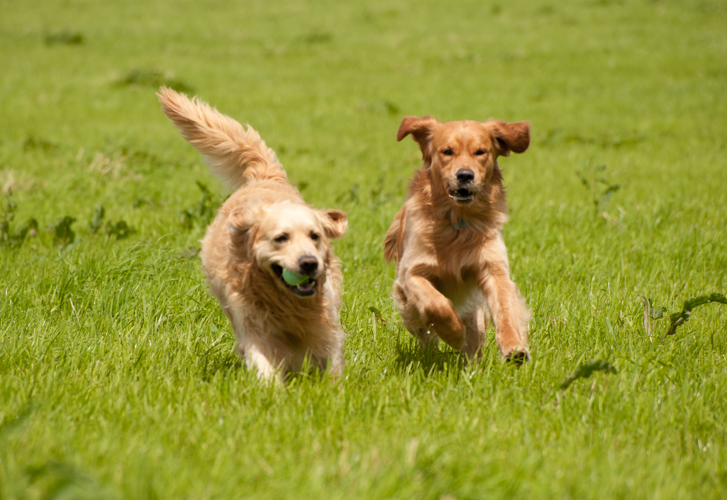 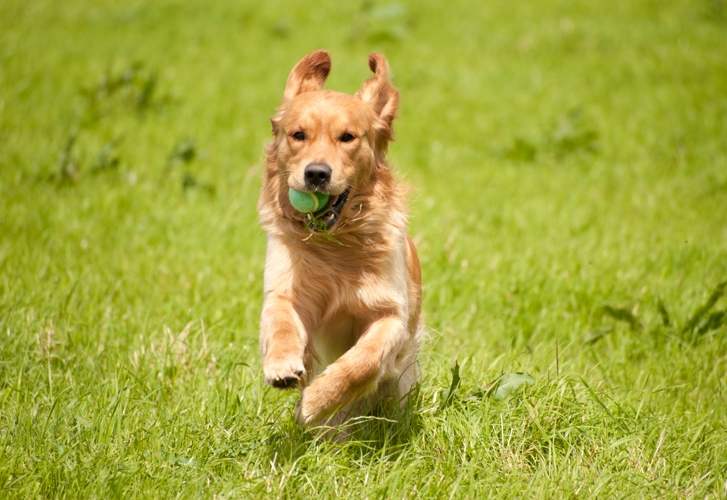 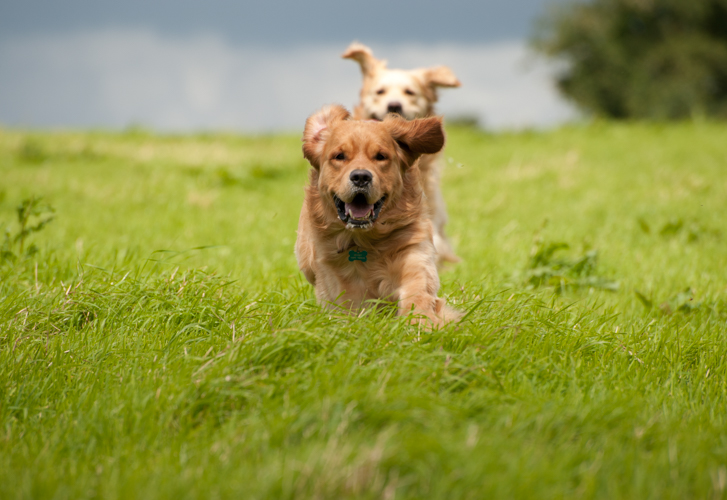 It is comforting to know that they have been reunited at “Rainbow Bridge” and will no doubt be playing endless games of “chuck ball”!