Colourised Images of the Spanish Flu Outbreak in 1918

The first known case of Spanish Flu was reported at Fort Riley, Kansas on 11 March 1918.  There were various theories as to where it had originated – some believed the disease had been spread by US soldiers crossing the Atlantic in large numbers.  Others speculated that it had emerged in France, China or Britain.  When the flu hit, doctors and scientists did not know what caused it or how to treat it.  There were no effective vaccines or antivirals nor drugs to administer.  Sound familiar?

Hospitals were overloaded and there was a shortage of doctors and other health workers.  Communities were quarantined, people were required to wear masks and public places, such as schools, churches and theatres were shut down.

Apart from the obvious similarities between Coronavirus and Spanish Flu and how the world reacted, my interest was actually sparked by some beautiful and haunting colourised images featured in an article by Jon Rogers in The Sun newspaper.  Although, not one for normally picking up writing material from these sources, I found the images particularly poignant.  It was not just the beauty of the photographs that caught my eye but also the similarity of the circumstances facing the world in 1918 and our own current challenges in facing and beating Covid-19.

From images of normal people trying to go about their normal business, to harrowing images of many occupied beds in hospital to key workers doing their job. 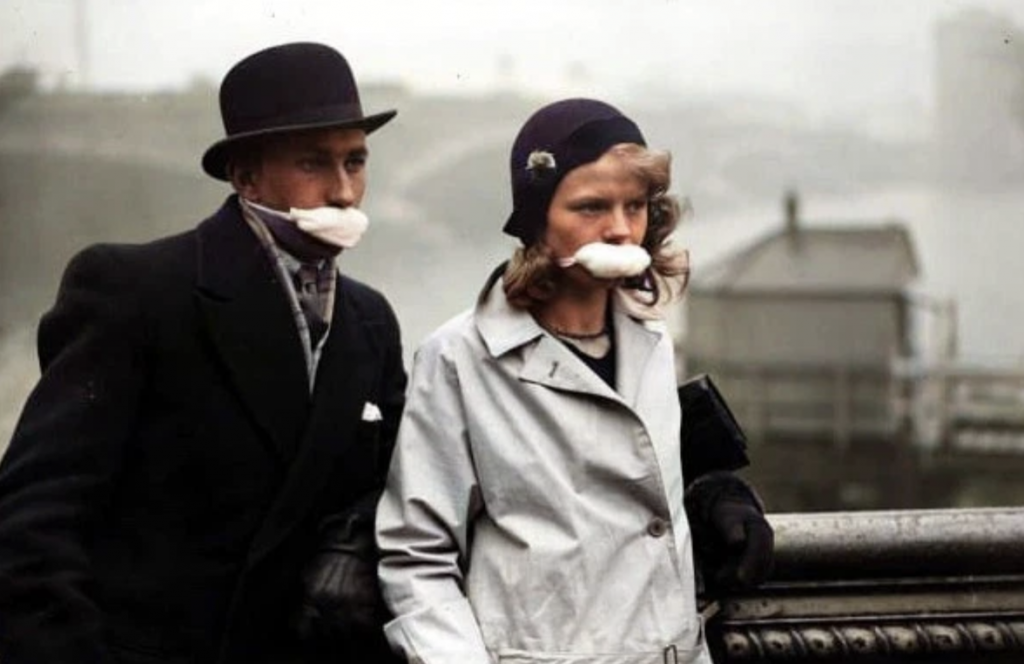 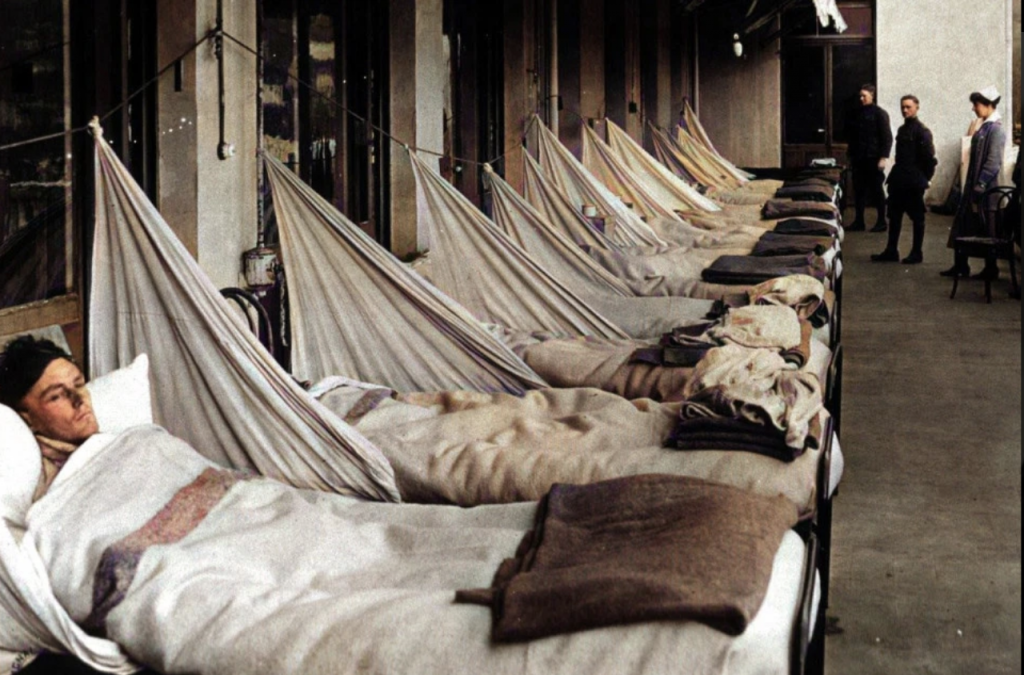 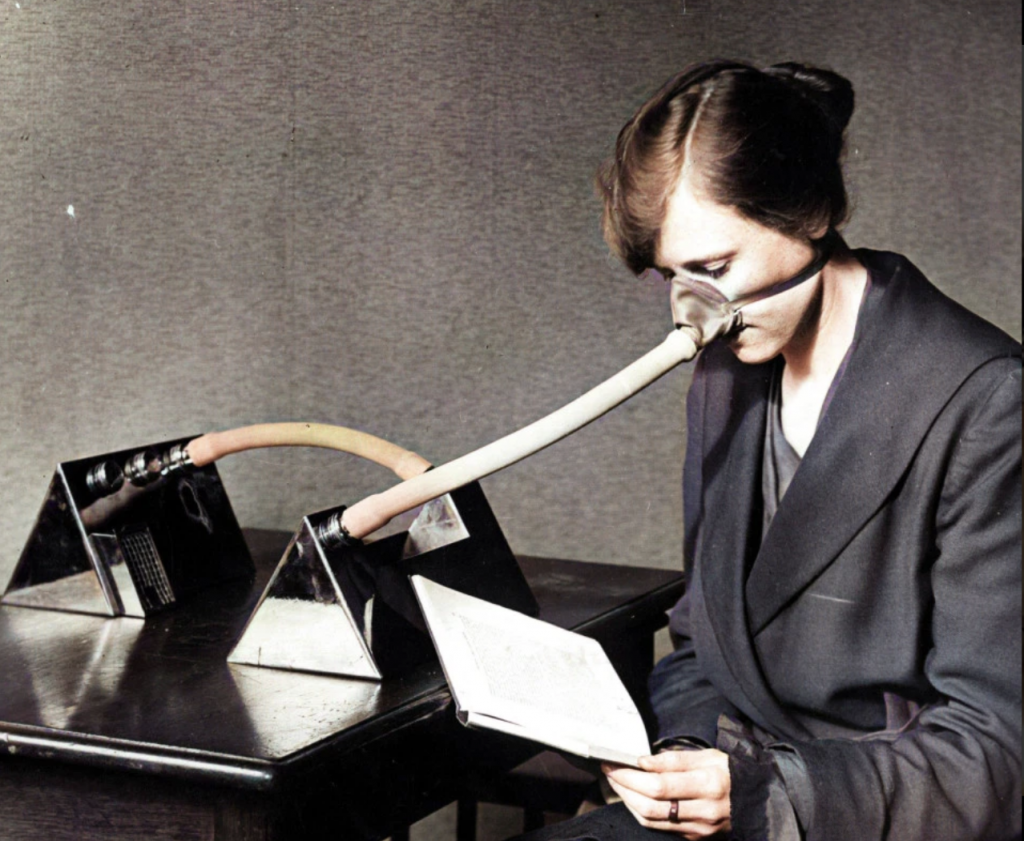 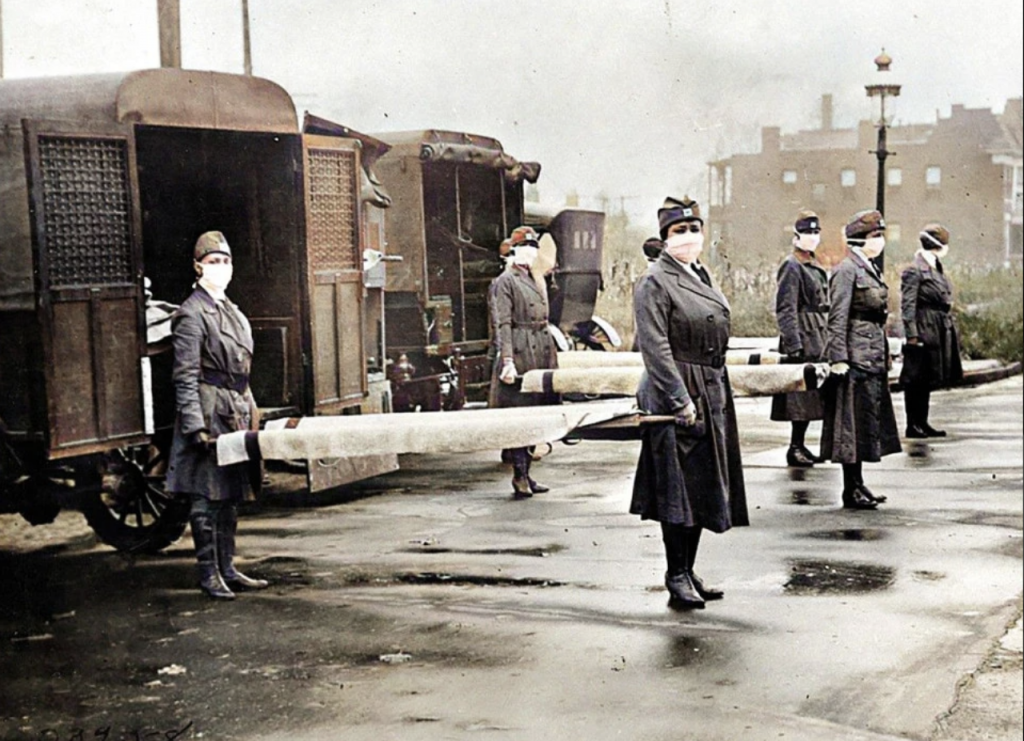 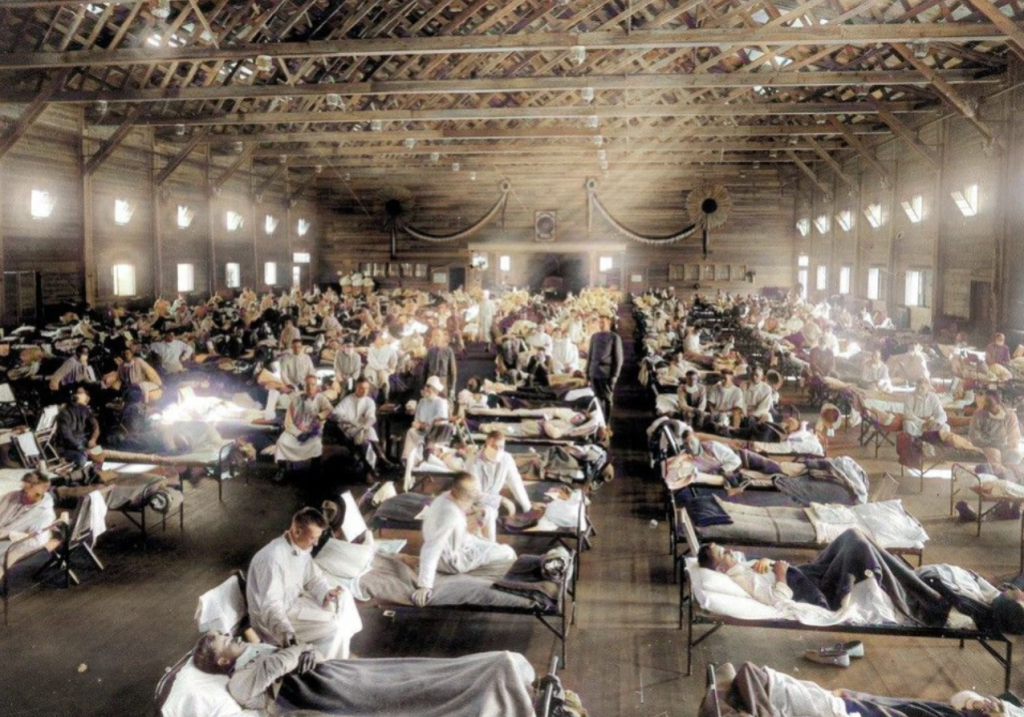 My name is Alison Price and for the past ten years I have travelled the world photographing wildlife, including Alaska, Antarctica, Borneo, Botswana, the Canadian Arctic, Kenya, Rwanda, South Africa, Zambia and Zimbabwe.
← The Quiet Photograph and Quiet Photography Image of the Week (May Week 2) →